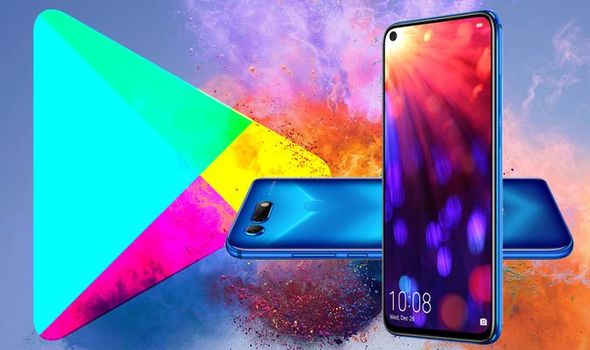 Towards the end of last year, the P40 Pro makers announced that they would be selling Honor, which they first founded in 2013. Huawei said Honor had been under “tremendous pressure” to source “technical elements” as they cited their reasons for selling the firm. And after selling Honor to a Chinese consortium it looks like the future could be very bright for the View 20 makers.

According to a post by GSMArena, new Honor phones could come with the Google Play Store straight out of the box thanks to the split with Huawei.

Huawei was placed on the US Entity List trade blacklist back in 2019, with this also impacting Honor who afterwards were unable to install the Play Store and other Google apps on their phones.

But since Huawei and Honor split last November Honor has become an independent company, and we could see the fruits of this labour soon.

It’s been rumoured that the Google Play Store could return to Honor’s next flagship, the V40 5G, which is being revealed this week.

The V40 is getting unveiled during a launch event on Friday January 22, however it was originally meant to be revealed on Monday January 18.

Honor said the delay to the V40 launch was due to venue scheduling and equipment issues.

However, according to the rumour mill, this delay could have due to Honor putting the finishing touches on the Google Play announcement.

While the launch event has been delayed Honor has promised that the V40 would go on sale in China this Friday, with availability in Western markets coming later in the year.

The new Honor flagship is expected to feature a 6.72-inch OLED screen which boasts a 120Hz refresh rate.

The V40 is believed to be powered by the Mediatek Dimensity 1000+ chip, and the handset will allegedly come with a 50MP main camera sensor.

If the V40 does feature Google Play Services then the handset – and future offerings from Honor – could end up being a real thorn in Huawei’s side.

Huawei are currently putting the finishing touches on their HarmonyOS software, which will replace Android this year. 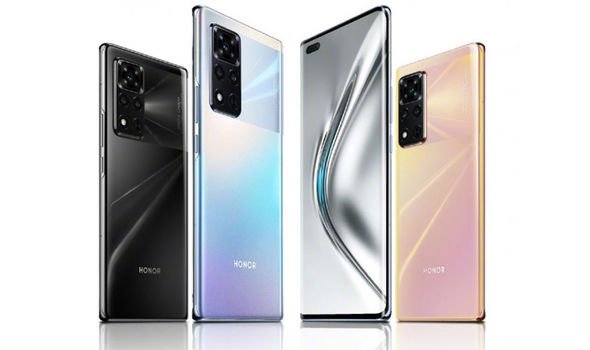 HarmonyOS is currently in beta and the P50 range are expected to be the first Huawei devices to be installed with the new Android rival.

Due to US sanctions, the Google Play Store won’t be installed on HarmonyOS – with Huawei fans having to turn to the AppGallery instead, which has many apps that are popular in the West missing.

But that hasn’t stopped Huawei from setting lofty goals for their new mobile OS.

And Wang said HarmonyOS could end up being installed on 400million products in its first year.

However, this won’t be all smartphones as HarmonyOS can run on a wide range of devices such as wearables and even in-car entertainment systems.