From a hardware perspective, the P40 Pro is the best smartphone that Huawei has ever made. This flagship device has some seriously impressive features, including a market-leading quad-rear camera with 50x zoom, super-fast Kirin 990 processor, and access to the latest 5G data speeds.

There’s also a stunning 6.58-inch screen with a 90Hz refresh rate which makes scrolling through content feel silky smooth. Other bonus extras include a larger fingerprint scanner under the screen and a fast-charging battery.

As you can read from our in-depth Huawei P40 Pro review, this phone has plenty going for it but there is one glaring issue that can’t be ignored as it doesn’t ship with access to any to Google apps or services. That means no Gmail, no Google Maps, no Google Photos, and no Google Play Store.

As much as Huawei tries to convince users that this isn’t a problem, there’s no doubt that not having these services on the phone makes it a lot less attractive and even the most hardcore Huawei users are likely to be put off buying one.

Now there might be another reason to remove the P40 Pro from your online shopping basket with Huawei releasing a rebooted version of its hugely popular P30 Pro. 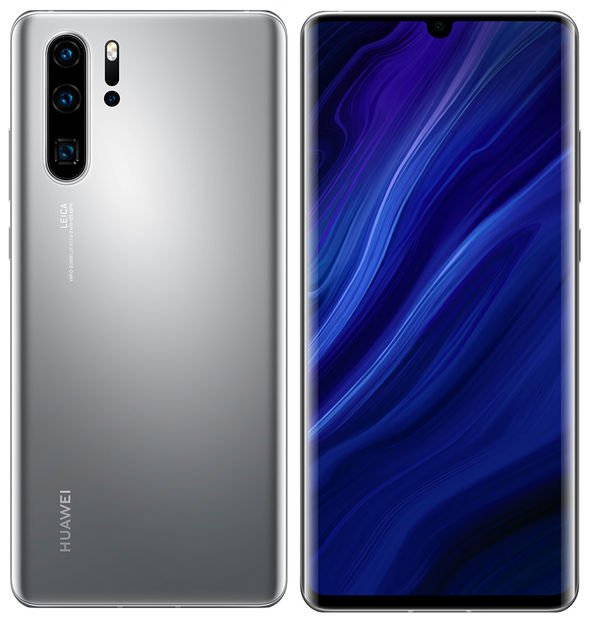 Called the P30 Pro New Edition, this device has just landed on-sale in Germany and yes, it does ship with those all-important Google apps.

Out of the box, you’ll find everything Google has to offer which means there’s no need to start trying to find ways of sideloading these applications – something both Huawei and Google advise against doing to access the Play Store. We’re guessing Huawei has got round the US trade ban by refreshing the P30 Pro, which means it’s not a totally new phone and is therefore eligible for the Play Store – just like the original Huawei P30 Pro was.

Along with the refreshed name, there’s also an extra Silver Frost colour and the device arrives in one 256GB size with 8GB of RAM. Huawei is stocking P30 Pro New Edition from £699 with a free Huawei Watch GT2e, when purchased up to and including the 30th June 2020 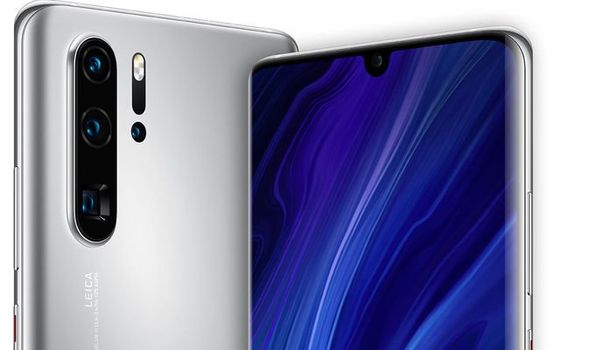 Also packed inside is a 6.47-inch display and 4,200mAh battery which can refill other devices using reverse wireless charging.

Huawei says its P30 Pro New Edition launches in the UK from June 3 (Silver Frost only), from the Huawei Store and selected operators and retailers.