LONDON (Reuters) – Huawei Technologies’ revenue growth slowed sharply in the first quarter but the world’s top telecoms equipment supplier labeled the performance as “resilient” in light of pressure from the United States and the impact of the COVID-19 pandemic. 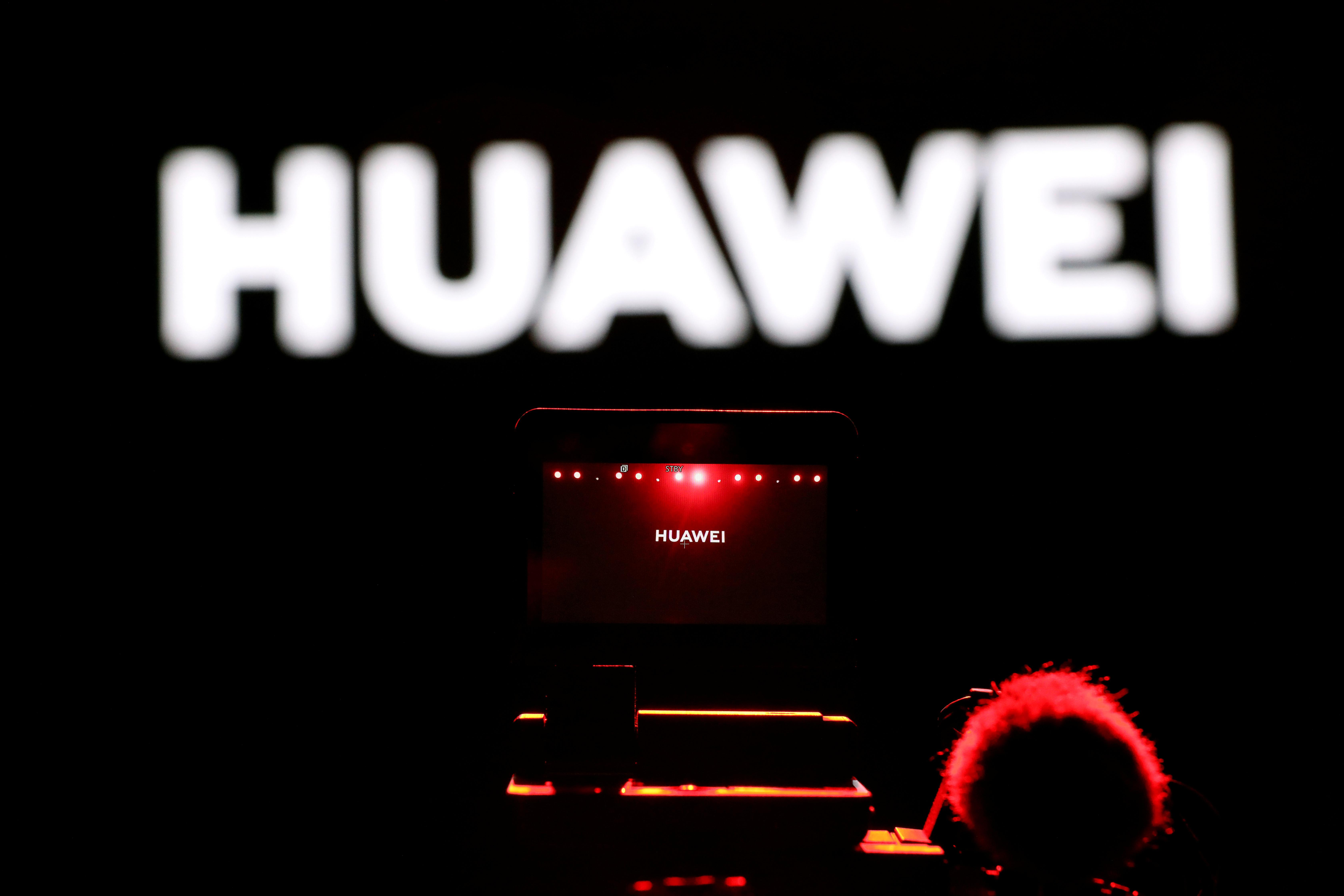 Huawei, also the third-largest smartphone maker in the world, did not disclose its net profit. “The growth rate has slowed, but this is also a resilient performance in the face of both the entity list and the coronavirus we are facing at this moment,” Vice President Victor Zhang said in a statement on Tuesday.

Washington placed Huawei on a blacklist in May last year, citing national security concerns, restricting sales of U.S.-made goods to the company. The Chinese firm turned in its weakest annual profit growth in three years in 2019.

About impact from the coronavirus pandemic, Zhang said it was difficult to gauge what that would be in the short or long term, as he presented the results from London rather than Huawei’s Shenzen base to mark 20 years of business in Europe.

Huawei did not report handset shipments for the quarter.

Zhang also shrugged off criticism for so-called “mask diplomacy”, saying the company had no ulterior motive behind its donations of millions of protective masks to countries across Europe amid the rise in coronavirus cases there.

Critics say the move could be a ploy to win contracts after the EU restricted Huawei’s role in 5G networks to address cybersecurity risks.. Huawei has denied that its equipment poses any risk.

“Definitely we will support some countries where there is a lack of PPE (Personal Protective Equipment), it is not because of Huawei’s business, it’s because of corporate social responsibility,” he said. Huawei has said that 2020 would be its most difficult year yet, with the United States showing no sign of easing trade restrictions while also pressuring its allies to exclude the Chinese company from 5G networks.

Washington is preparing new measures that would curb the supply of chips to Huawei, sources have said.

“Huawei wants to work with all the companies, all the partners and all the suppliers, which includes American companies,” he added.