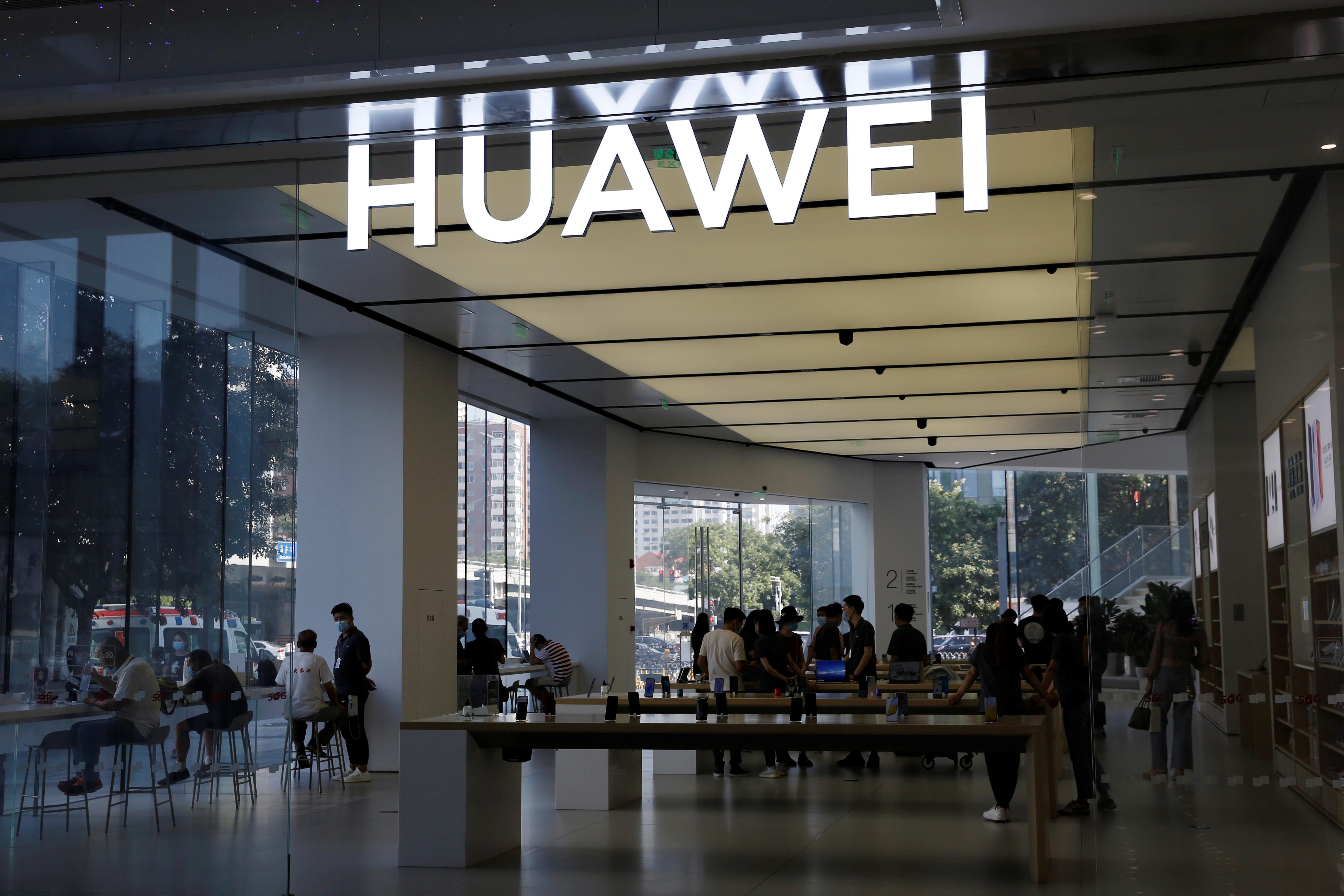 (Reuters) – Chinese telecom company Huawei Technologies Co has cut its India revenue target for 2020 by up to 50% and is laying off more than half of its staff in the country, the Economic Times reported on Monday, amid calls to boycott Chinese goods in Asia’s third-largest economy.

Huawei is cutting 60-70% of its Indian staff, excluding those in research and development and the global service centre, the newspaper said, citing people aware of the matter.

The report comes amid a rise in anti-China sentiment in India following the killing of 20 Indian soldiers by Chinese forces in a Himalayan border dispute last month.

India has also told two state-run telecoms firms to use locally-made rather than Chinese telecom equipment to upgrade their mobile networks to 4G. (reut.rs/2ByrjhH)

Huawei did not immediately respond to a request for comment on the report.