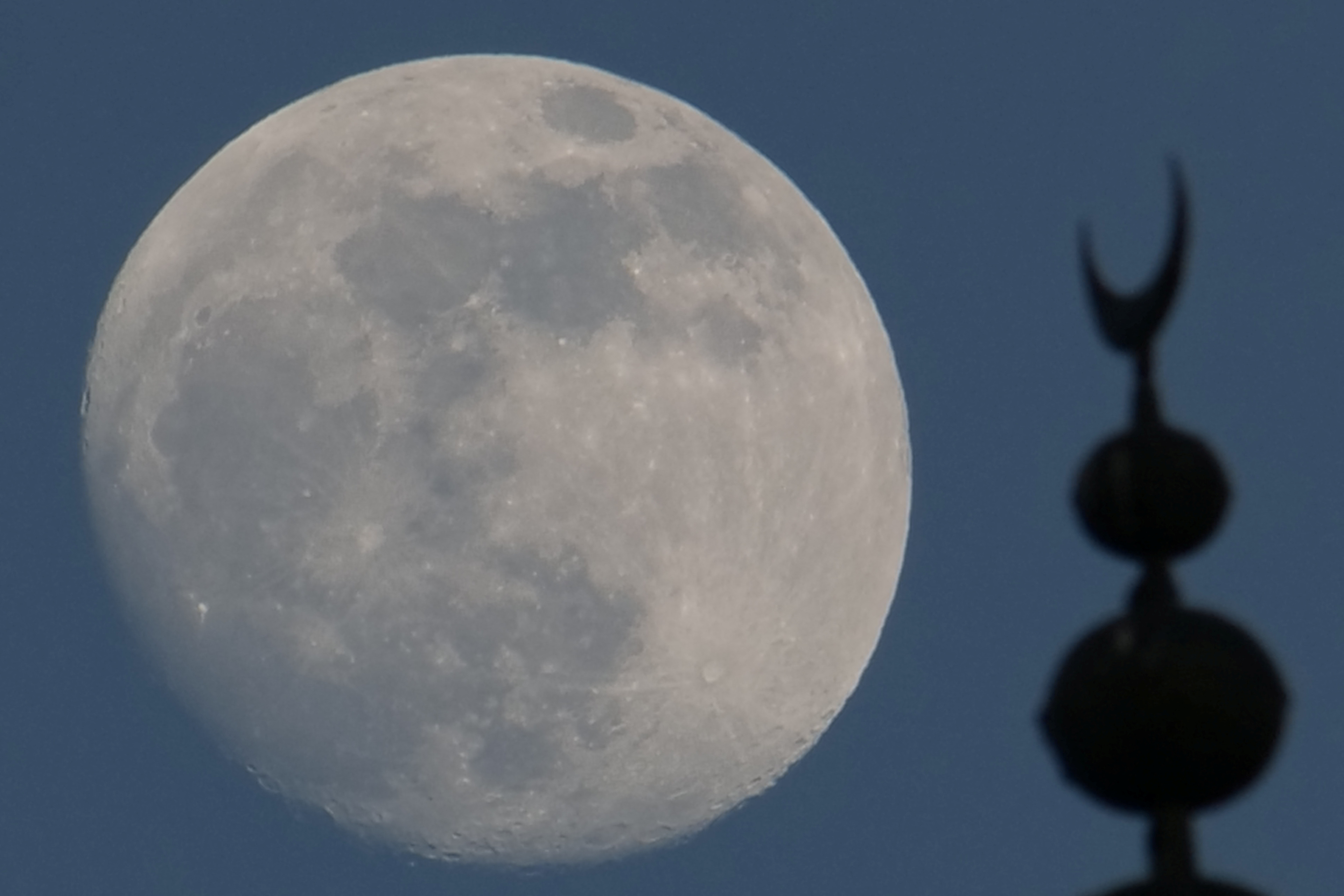 Stargazers in the UK are in for a treat this week with a ‘Super Strawberry Moon’ making an appearance on Tuesday.

During this time, the Earth’s natural satellite will appear around 14% bigger and 30% brighter.

This one is extra special because it’s both a Strawberry Moon and a supermoon.

The full moon in June is also known as the ‘Strawberry moon’ as it coincides with the harvesting season of the fruit in North America.

The rather dramatic name has its roots in Native American culture as its the time for gathering strawberries in June.

Other names for this full moon include Rose Moon, Mead Moon and Honey Moon, as late June was thought to be the time when honey was ready for harvesting.

When can I see the Super Strawberry Moon?

The full Moon is expected to ‘peak’ in the UK on 14 June at 12.51pm BST. While a full Moon occurring during daylight hours might seem unusual, this is the exact moment when the Sun and Moon are on opposite sides of the Earth, which can happen at any time of the day or night. This is known as a ‘syzygy’ of the Sun-Earth-Moon system.

The good news is that the Super Strawberry Moon will still appear full for a few days in and around 14 June, so there will be plenty of chances to catch a glimpse of this exciting phenomenon.

Due to an optical illusion, the Moon will likely appear much larger when it’s near the horizon, so the best views will be just after moonrise or before moonset.

But if bad weather clouds your view, don’t worry. You can still see the full Strawberry Moon in a live webcast for free.