For almost as long as there’s been people, there’s been music. This undeniable, primal need to express stories though melody, and move to a beat louder than our hearts. It’s all very beautiful and poetic, and has been irrevocably changed by the age of electricity and accessible recordings.

If you're over 30, your first thought when it comes to music is usually your favourite album; even if it’s just a flash of the cover art. That’s pretty impressive, considering the form isn't that old.

Proper Long Play vinyl records weren’t available until 1948, although the name "album" is older than that. In 1908 and 1909, two different German companies released Carmen and The Nutcracker Suite spread across multiple discs in one special package. Back then, they truly were albums you could flip through to get to the individual discs. The name persisted even once all the songs were on the same record, and now that they’re on no record at all. 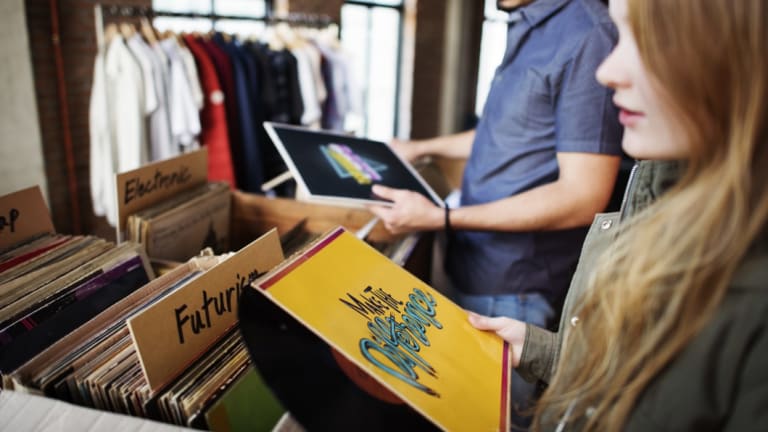 Albums were called albums long before the LP, but does the rise of streaming mean their time is finally up?

Jump forward to the mid-2000s/early 2010s, when music journalists and fans everywhere were musing on the death of the album. While people were still putting out think pieces on how video was falsely accused of killing the radio star, everyone was convinced that iTunes, and the ability to buy just the songs from an album that you liked for $1.69 each instead of $16.99 for the whole thing, would be the end of the artistic vision and full story an album represented.

Zane Lowe, creative director of Beats 1 at Apple Music, never subscribed to that narrative, however. “This argument of how ‘The album’s dead’, I certainly understand where that came from… people questioning why we need albums when we have control of the music,” he says.

“It was an exciting time, and it led to a lot of interesting conversations, but I never bought into it entirely because to me, as long as an artist wants to make an album, an album will exist. Artists don’t make albums because they’re thinking ‘is this relevant?’ They’re making albums because they have something they want to say.” 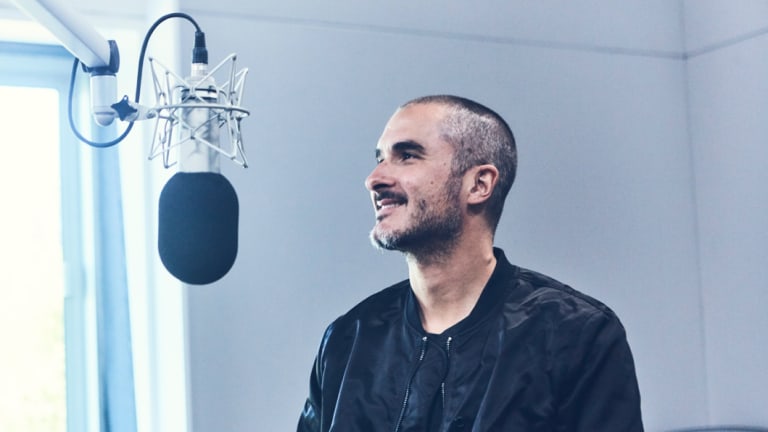 Before the rise of iTunes albums had, on average, been around 12 tracks. But, encouraged by the pricing model that caught on, they started to contract to 10 tracks.

Ella Hooper, solo artist and lead singer of Killing Heidi, thinks less can be more. “There's two approaches to albums, and I very much like the first,” she says. “The approach where the whole thing is a journey, whether that's a hard and fast concept record or just a record that comes from a certain place that has a peak, and a trough. I love that. However, I think by the late '80s and the '90s, it had just become a couple of singles with a collection of other songs.”

Conversely Hooper says the push towards a singles economy meant every song had to be very strong. "It was almost like going back to the '60s… to the Brill Building, and Motown when they were pumping out, not one hit wonders, but just hit after hit," she says.

Nowadays we’re much more likely to consume our music in a playlist than an album or single. Listeners are taking stories of the greatest loves and lowest lows of different artists lives and using them to tell their own story, or complement their mood, or give themselves a beat to run to. We’ve moved from mixtapes of lovestruck teenagers, and spending hours burning a CD that was just right for a 20 minute car ride, and are instead sending each other playlist links to declare love, motivate, or amuse.

That’s something Apple Music, the streaming successor to the iTunes Store (which also lives on) is embracing, with its dedicated team of playlist makerssetting it apart from Spotify and other services which rely on algorithms. But Apple's also pushing full albums more than its streaming rivals. The ‘For You’ page features a daily rotation of recommended albums, as well as new releases the user might enjoy, the Browse page recommends both playlists and albums, and Lowe himself hosts specials on Beats 1 with artists walking him through one of their albums.

According to Lowe, the reason for splitting focus between both formats is simple; “Because [albums] matter to the artist. They matter to the person creating them. Whereas a playlist matters to the person making the playlist,” he says. “Both have a valuable conversation with each other, they have real merit and a place in the way music is presented. But I’ve never believed that one should be at the expense of the other.”

This is a boon for artists who spend months crafting the exact right order of their albums. Although we think of Gen Z as being more playlist focussed, artists like Hayley Kiyoko still care, encouraging her fans to listen to her whole album in order at least once. 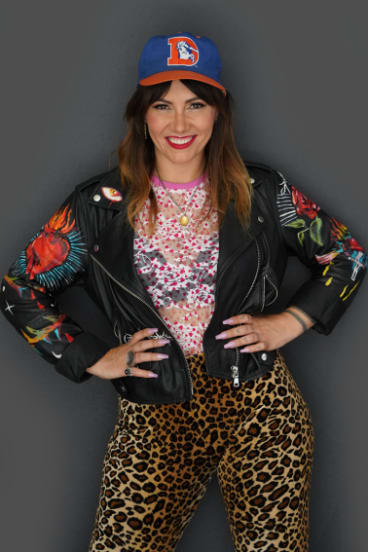 Ella Hooper thinks albums are important, but they need to be more than a collection of separate songs.

For Hooper, the order of songs on her albums were always something worth fighting for. “It really matters, because we're changing gears when we put on music, and it affects you physically, mentally, emotionally, and maybe even spiritually,” she says.

“It's like anything; there's a beginning, and a middle, and an end to a dinner party. Things get raucous and crazy around late at night, then everyone eventually has to go home, or start sitting on the couch, and have a D&M. That's the end of the album. The start of the album is people arriving, they're a bit nervous, they're making small talk. You've got to have that flirty small talk at the start.”

So much of how we consume music now still bears a direct relationship to the limits of early recording techniques. It’s still thought that the best pop songs come in at around the three-minute mark, which is coincidentally the exact amount of music that could be contained on the original 10-inch disc records of the very early 1900s. We still talk about singles despite not physically buying them in around a decade.

But there’s still great innovation in music, which is especially apparent when you look at Beyoncé’s Lemonade visual album. For Lowe, that’s the point.

“Put your album out only on vinyl, vinyl’s not dead. It’s a very valid way of releasing music. We’ve just got to move away from ‘that’s alive and that’s dead’ and say it’s all possible. What do the artists want to do?”

Focussing on “what do the artists want to do?” is a beautiful way to go into music. But in this business of art, it’s often the technology that structures creativity.

Ella Hooper is in the running to be Australia’s performer for Eurovision 2019. For more information on how to vote for your favourite artist, head to the SBS website.