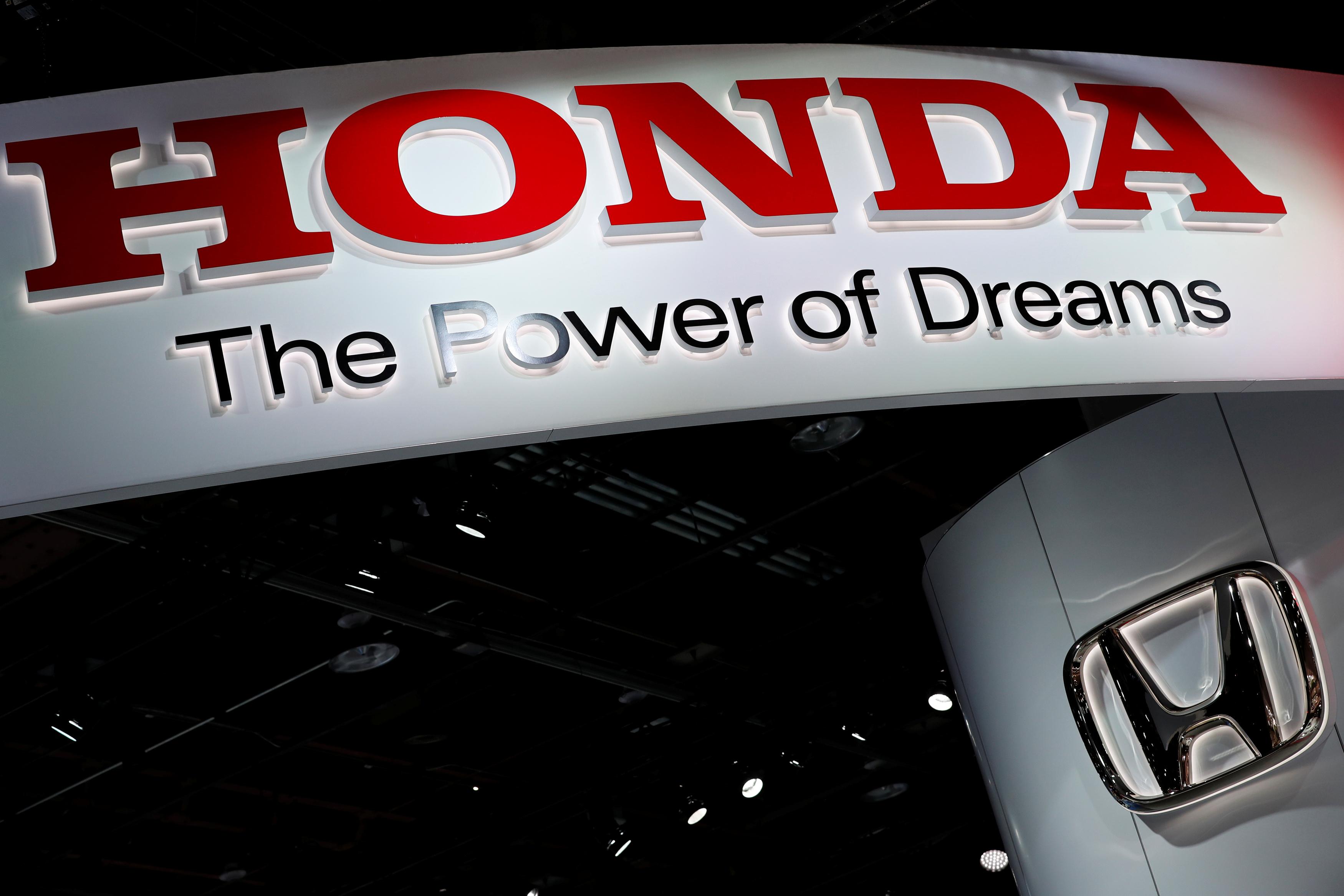 TOKYO (Reuters) – Honda Motor Co (7267.T) suspended some of its auto and motorcycle production globally as the Japanese car giant grappled with a suspected cyber attack, a spokesman said on Tuesday.

The suspected attack affected Honda’s production globally on Monday, forcing some plants to stop operations as the company needed to ensure that its quality control systems were not compromised.

Production resumed at most of the plants by Tuesday, but its main plant in Ohio, as well as those in Turkey, India and Brazil remain suspended as the ransomware disputed the company’s production systems, he said.