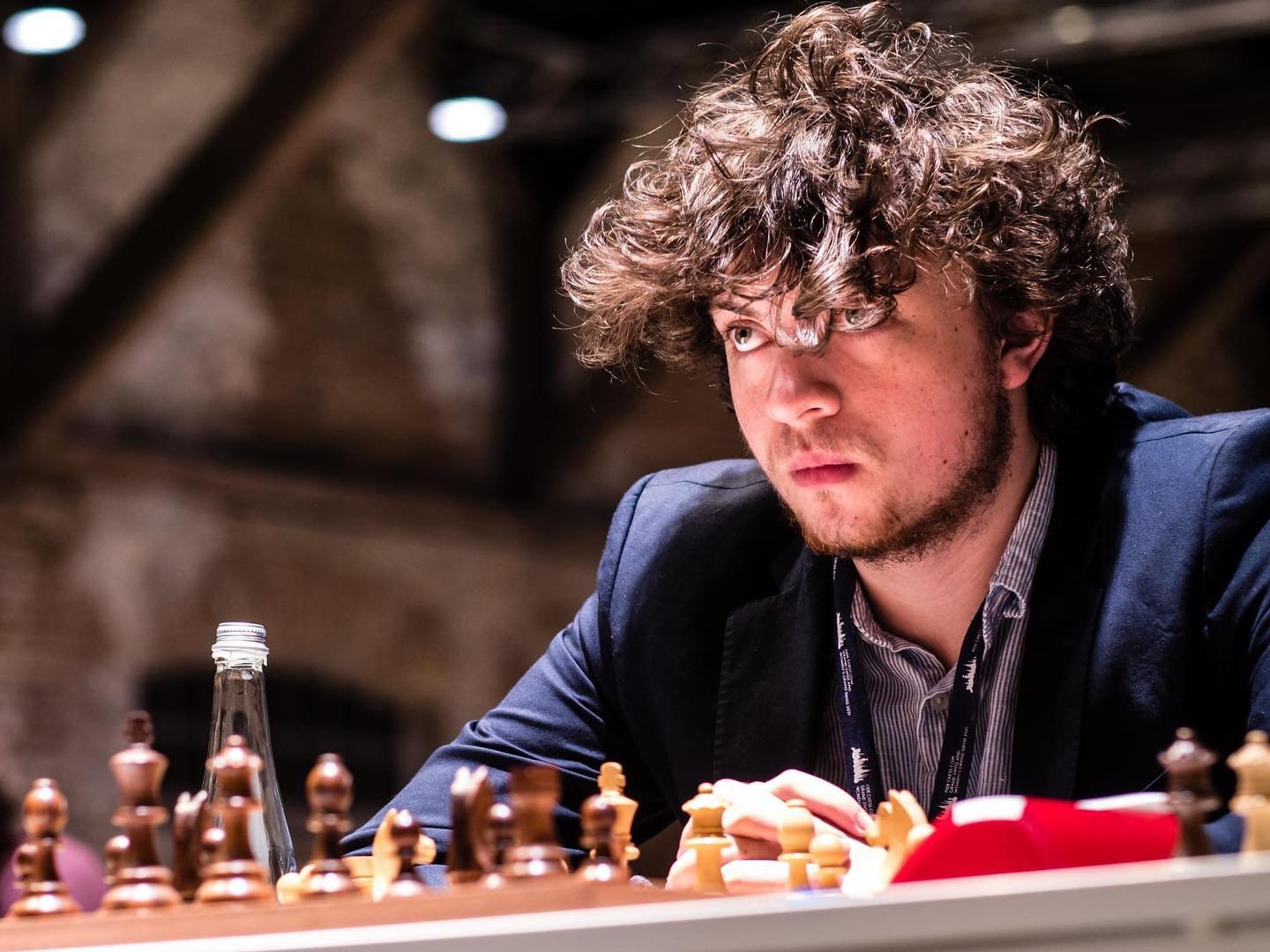 On Thursday, the grandmaster filed a lawsuit suing his accusers for slander and libel and is seeking at least $100 million in damages.

Niemann, 19, claimed that the defendants are ‘colluding to blacklist’ him from the professional chess world and that he has been shunned by tournament organisers since five-time world champion Carlsen publicly accused him of cheating.

Carlsen’s surprise defeat to Niemann and his subsequent withdrawal from the Sinquefield Cup in St Louis, Missouri in September sparked a furore of comments and allegations, including from Nakamura, that the American had cheated.

Weeks after the Sinquefield Cup, the Norwegian resigned after just one move against Niemann in an online tournament and said later in September he believed the American had ‘cheated more – and more recently – than he has publicly admitted’.

In a statement on Thursday, lawyers for Chess.com said there was no merit to Niemann’s allegations and that the company was saddened by his decision to take legal action.

‘Hans confessed publicly to cheating online in the wake of the Sinquefield Cup, and the resulting fallout is of his own making,’ the statement read.

‘Chess.com looks forward to setting the record straight on behalf of its team and all honest chess players,’

Chess.com banned Niemann after the first match against Carlsen and published a report earlier this month that said he had likely cheated more than 100 times in online games.

Niemann had previously been banned from Chess.com for cheating online, having admitted he had not played fairly in non-competitive games on the website in his youth, but denied any wrongdoing while contesting over-the-board games.

His lawsuit said that Chess.com ‘banned Niemann from its website and all of its future events, to lend credence to Carlsen’s unsubstantiated and defamatory accusations of cheating’.

‘Carlsen, having solidified his position as the “King of Chess”, believes that when it comes to chess, he can do whatever he wants and get away with it,’ the complaint added.

The International Chess Federation (FIDE) said last month it would open an investigation into the allegations of cheating.