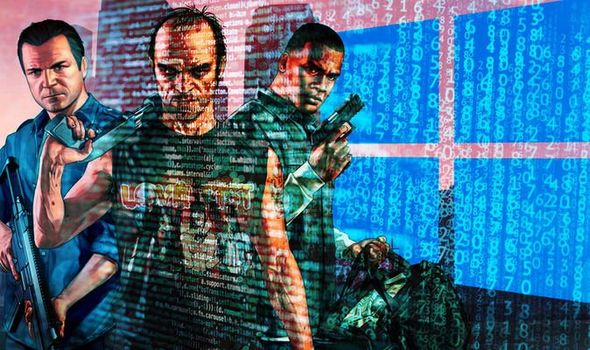 Windows 10 users are being warned about a new malware threat that has already compromised tens of thousands of PCs. Security experts have revealed free copies of popular games such as Grand Theft Auto 5, PES and NBA 2K are being spread which are loaded with the Crackonosh malware. The malicious software is used by cybercriminals to secretly mine for cryptocurrency on a victim’s machine.

According to a report by the antivirus experts Avast, scammers have already earned over £1.4million from the malware campaign.

Researchers at Avast said the compromised free games are being spread fast, with 800 cases of the scam being detected daily.

However, because Avast only detects the Crackonosh malware on devices where its anti-virus software is installed the actual scale of the campaign is likely to be higher.

Besides infecting Windows 10 machines to mine for cryptocurrency, Crackonosh also disables Windows 10 updates and uninstalls security software to help protect itself.

However, this can also open up Windows PCs or laptops to a whole host of other threats.

In a post online outlining their findings, Avast’s Daniel Benes said: “[We] have found a new malware we’re calling “Crackonosh” in part because of some possible indications that the malware author may be Czech.

“Crackonosh is distributed along with illegal, cracked copies of popular software and searches for and disables many popular antivirus programs as part of its anti-detection and anti-forensics tactics.” 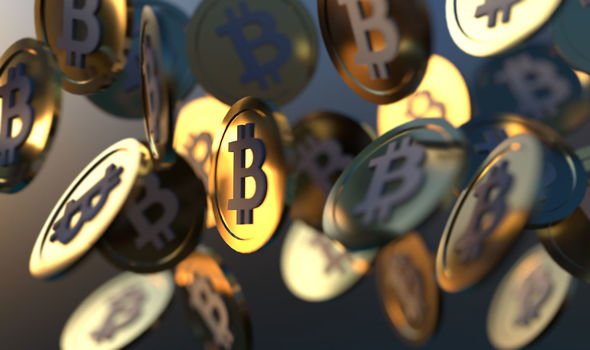 If Crackonosh gets installed on a victim’s machine it can run secretly in the background, slowing the device down, wearing out components as cryptocurrency is mined and increase the victim’s electricity bill.

To remove Crackonosh fully from a device, Avast offered a number of steps affected Windows 10 users need to fix.

This includes deleting scheduled tasks, deleting files from c:\Windows\system32\ and deleting other files before Windows Defender can be reinstalled.

You can find a step-by-step guide to removing Crackonosh from infected devices on the Avast website.

According to Avast, Crackonosh has been found in over a dozen countries – with almost 9,000 cases in the UK.