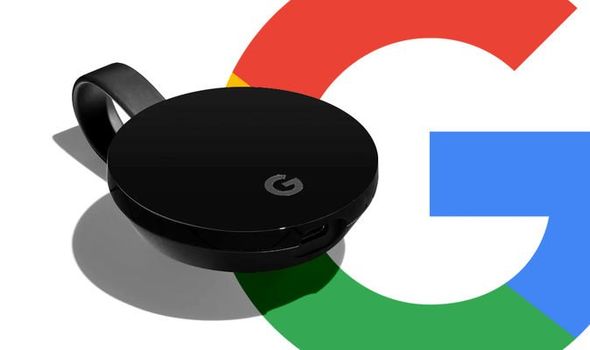 When Google’s Chromecast first launched, it was an incredibly affordable way to fling television shows. movies, YouTube clips, holiday photos, and music videos from your smartphone or tablet onto the big screen. But things have changed. These days you can get a rival Amazon Fire TV Stick or Roku Streaming Stick for a similar price – both of which ship with a dedicated remote control, a menu system to select your next episode without reaching for your smartphone and an app store packed with streaming services, games and apps.

In order to keep up with the competition, Google is rumoured to be working on a new dongle that plugs into the HDMI port on your TV – bringing the full Android TV experience, which is already available on a number of TV sets from the likes of Philips, TCL, Sony and more. As well as a dedicated menu, Android TV includes apps and games.

The new device, purportedly codenamed “Sabrina” inside Google, will land in living rooms with a Bluetooth remote control with a microphone and dedicated Google Assistant button to control content, volume and more with your voice. Yes, that’s right – after years of forcing Chromecast owners to pull out their smartphones each time they need to pause their show, or skip to the next episode, Google looks set to ship a full-featured remote with its next dongle.

According to the latest rumours, that remote will also be able to control other Google Assistant-compatible devices, like any nearby smart lighting or a central heating system, like Google-owned Nest. The remote can be used to control your TV – like a universal remote, sources say. 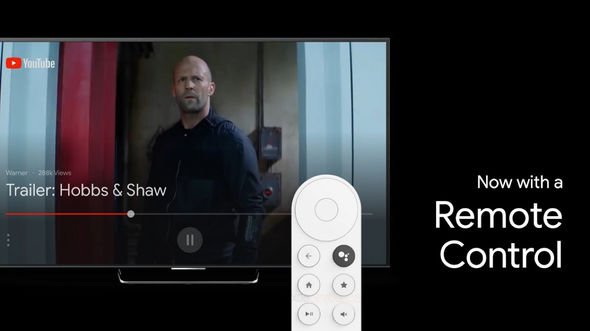 And now a leaked listing from American DIY store Home Depot has revealed how much this will cost – and it makes the current-generation Chromecast look seriously overpriced.

Spotted by 9To5Google before the listing for the as-yet unannounced streaming stick was dropped from the Home Depot site, Sabrina will seemingly cost as little as $49.99 (£37 converted).

That is comparable to the Roku Premiere, which includes a dedicated remote control, menu with an app store, and the ability to stream in 4K. Amazon sells its 4K-compatible Fire TV Stick for £49.99 in the UK.

It’s unclear whether the current Chromecast will be sticking around – with a price cut, perhaps – as an alternative for those who don’t want to cough-up for a remote control. Likewise, none of the rumours have addressed what will happen to the Chromecast Ultra (a costlier upgrade for 4K streaming) following the launch of the “Sabrina” in the coming weeks. We’d wager the Ultra will be put out to pasture as it currently occupies the same price bracket as “Sabrina” – provided the Home Depot leak is accurate.

With a Pixel 5, 5G upgrade for the Pixel 4a, and all-new Chromebook purportedly in the works, it’s shaping up to be an eventuful showcase when Google decides to hold its next hardware event.