WASHINGTON (Reuters) – The U.S Justice Department on Wednesday recommended U.S. regulators approve Alphabet Inc unit Google’s (GOOGL.O) request to use part of an U.S.-Asia undersea telecommunications cable after the company warned it would face significantly higher prices to carry traffic by other means. 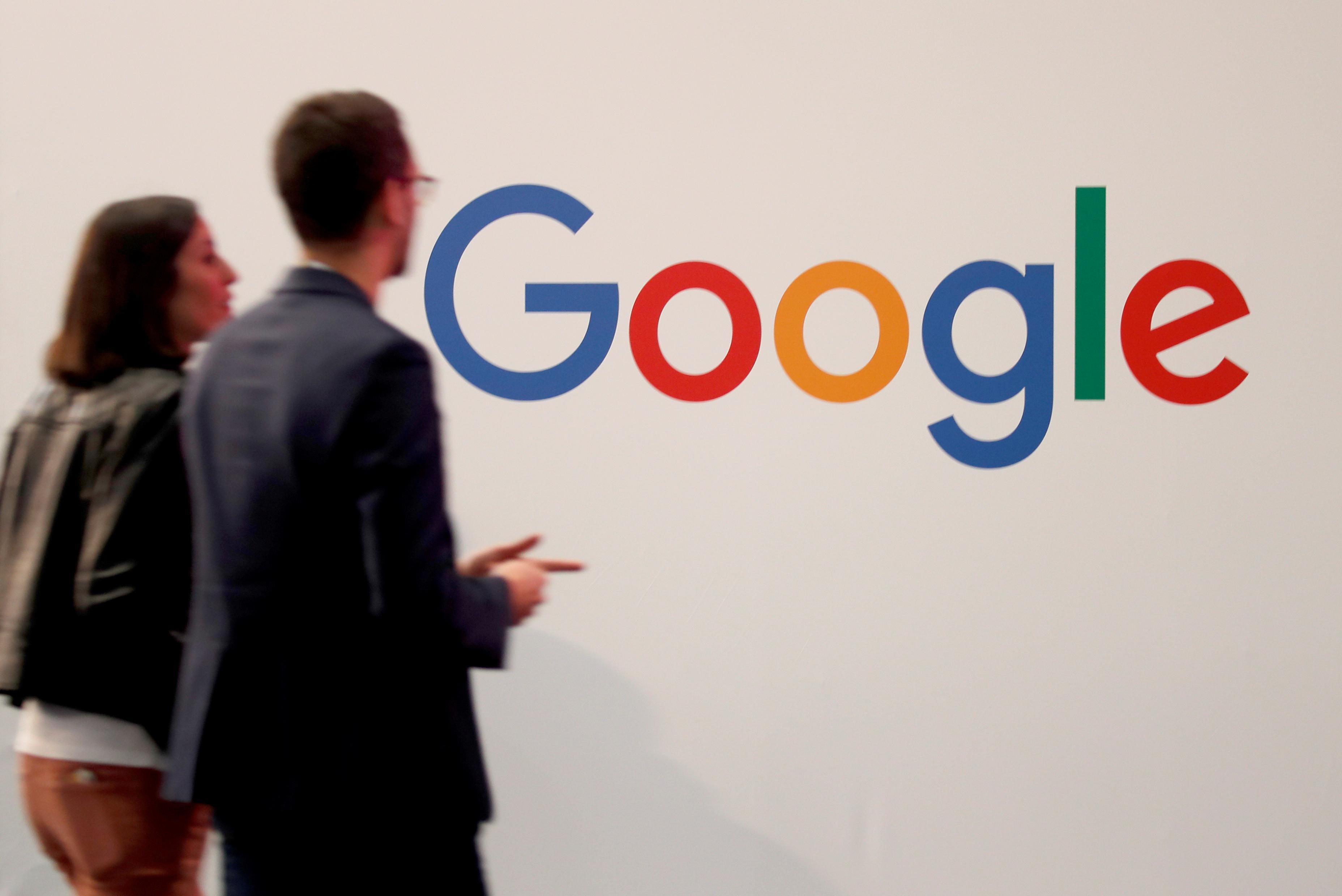 Google agreed to operate a portion of the 8,000-mile Pacific Light Cable Network System between the United States and Taiwan, but not Hong Kong. Google and Facebook Inc helped pay for construction of the now completed telecommunications link but U.S. regulators have blocked its use.

The Justice Department told the Federal Communications Commission (FCC) in a petition it and other U.S. agencies believe “there is a significant risk that the grant of a direct cable connection between the United States and Hong Kong would seriously jeopardize the national security and law enforcement interests of the United States.” The FCC declined to comment.

Google said in a statement its “dedicated global network deployment and operations team is continually increasing capacity to meet the needs of our users, and that includes our subsea cable system.”

The petition would allow Google to operate the segment of for the next six months, pending a final disposition of the license application.

Google told regulators earlier this year it has “an immediate need to meet internal demand for capacity between the U.S. and Taiwan, in particular to connect Google’s Taiwan data center to Google data centers in the United States and to serve users throughout the Asia-Pacific region.”

It added that without that “capacity, the value of large, recent capital investments Google has made in the United States is significantly reduced.”

The Justice Department said “without the sought temporary authority Google would likely have to seek alternative capacity at “significantly higher prices.”

Google has also agreed to “pursue diversification of interconnection points in Asia,” as well as to establish network facilities that deliver traffic “as close as practicable” to its ultimate destination.

The United States has expressed concerns about China’s role in handling network traffic and potential for espionage. Around 300 subsea cables form the backbone of the internet by carrying 99% of the world’s data traffic.

A Facebook affiliate sought FCC approval to use a portion of the cable connecting the Philippines to the United States to handle traffic. Facebook did not immediately comment Wednesday.