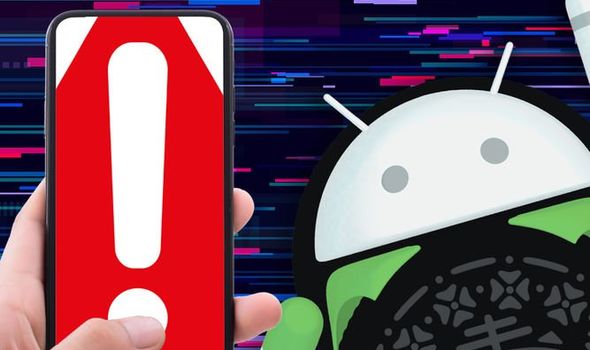 It’s no secret that Android has long had a problem when it comes to getting its users upgraded to the latest version of this popular operating system. And despite years of tweaks and promises from Google, things don’t seem to be getting any better. The latest statistics published by Google, and spotted by Android Police, suggest that its ageing Android 10 software – launched back September 2019 – is currently installed on more devices than Android 11.

Right now, some 26 percent of users worldwide have Android 10 installed on their handsets compared with 24 per cent on Android 11. That means more people are using devices with an operating system that was first launched back in 2019 compared with the version of Android 11, which was launched by Google last year. And things are even worse for Android 12, which launched a few short months ago with some flashy new features, a redesigned look, and other new additions.

If you thought having Android 10 installed on a phone was bad, wait until you hear how many people are using Android 9 and Android 8.

According to the chart, a whopping 18.2 percent of all Android devices have 9 Pie installed and over 13 percent are still using 8 Oreo.

It’s a big problem as using older operating systems can leave devices open to attack from online hacks and other serious security issues.

Android is tainted with a history of fragmentation. When new versions of the Google operating system debut they always arrive for a very select number of handsets first before they slowly roll out to those from third-party vendors.

Take the latest Android 12 as the latest example. Google rolled out the update to its Pixel devices last month but since then only a limited number of other phones have received the upgrade.

Even Samsung is only releasing Android 12 on its latest Galaxy S21 with its other devices getting the changes in the coming months.

One of the problems for Android is that very few phones, such as the Pixel, run a pure version of this Google-based software. This means that once Google releases its new update it then has to be customised by manufacturers and tested by mobile networks which can take months.

In fact, some might not see the latest version of Android until a whole year after Google first announces it. If your phone is ready to receive an Android upgrade you shouldn’t delay as making sure things are fully updated will stop any bugs or nasty threats from targeting your device.