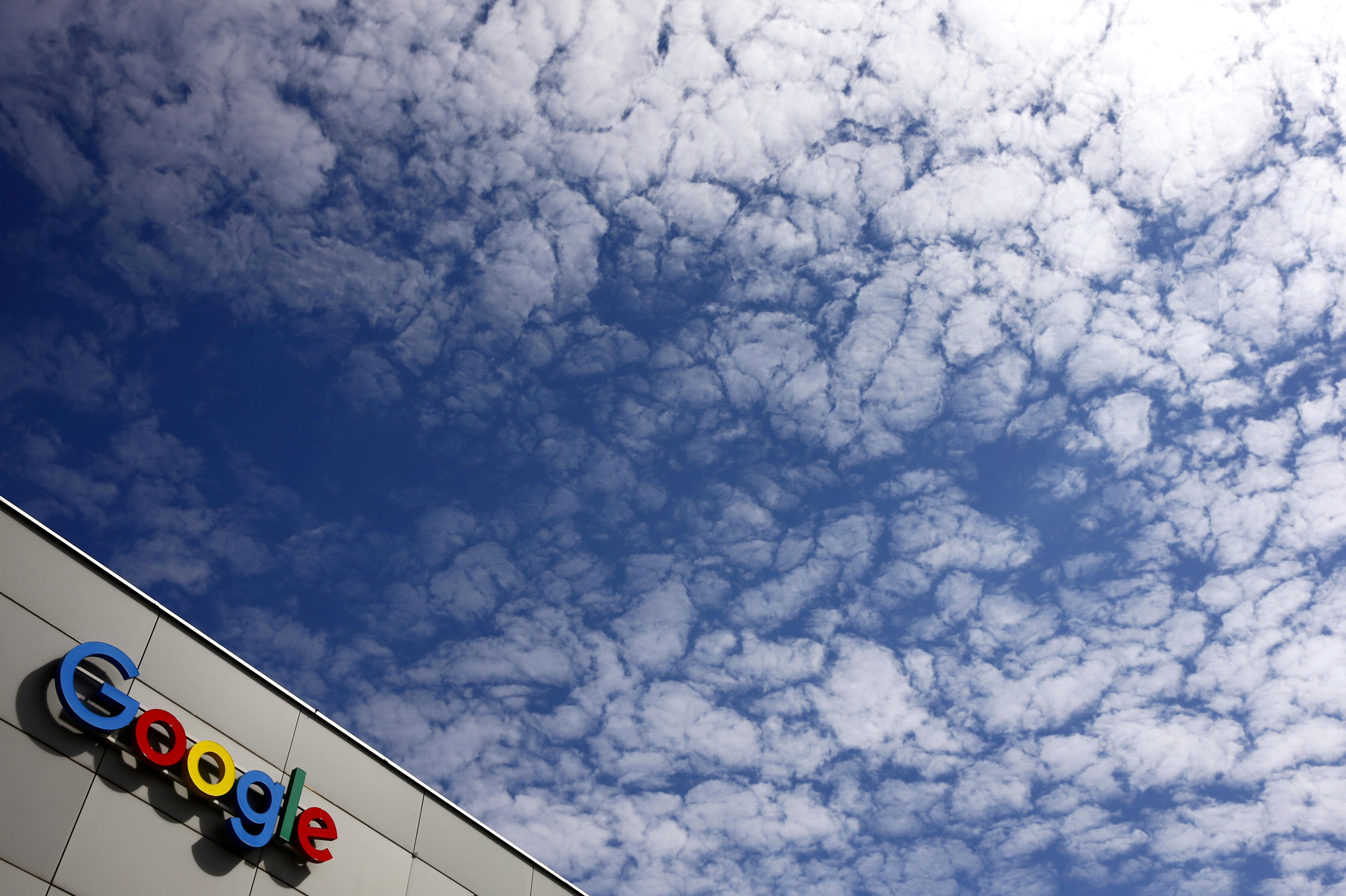 (Reuters) – Alphabet Inc’s Google said on Wednesday it has shut down its cloud project named “Isolated Region” and added that it was not weighing options to offer its cloud platform in China.

Earlier in the day, Bloomberg News reported, citing two employees, that Google had shelved the project in China and other politically sensitive countries in May, partly due to rising geopolitical tensions and the pandemic.

The search engine giant, however, said that the project’s shutdown was not due to either of those two reasons and that it has not offered cloud platform services in China.

“Isolated Region” was just one of the paths explored by the company to address requirements related to adoption of cloud technology, a company spokesperson said.

The project aimed to provide cloud services to customers and regulatory bodies around the world.