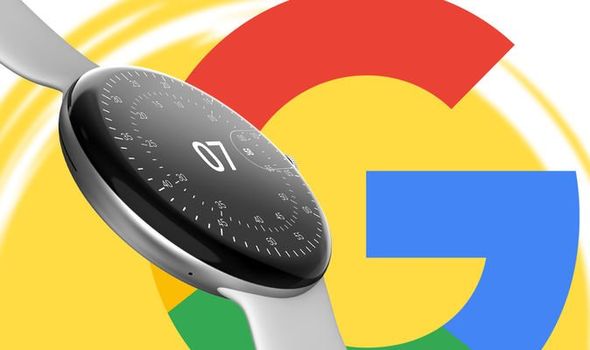 Rumours of a Google-designed smartwatch are nothing new. Ever since Samsung and Apple launched smartwatches to accompany their best-selling smartphone ranges, people have wondered whether Google will follow the same playbook. And thanks to Jon Prosser, who created the popular YouTube show FrontPageTech and has been a reliable source of leaks about Google’s forthcoming products, we have now had a good look at the long-rumoured Pixel Watch.

Sources within Google have revealed some new details about the so-called Pixel Watch to Prosser, who has commissioned some high-resolution renders based on the information. These new images depict a smartwatch with a circular display, a flexible rubber strap, and a physical crown to interact with elements on-screen.

Google is tipped to have created an almost bezel-less display – to minimise the total size of the device on your wrist. Google already has a fitness-tracking app, Google Fit, so we can be pretty confident that Pixel Watch will include some level of step, calorie, or heart-rate tracking.

Interestingly, the Pixel Watch seems to borrow from both market-leading smartwatches – the Samsung Galaxy Watch series and Apple Watch. While it was Apple that pioneered the crown – a staple of analogue watches – as a way to interact with a smartwatch. This solves the issue of smearing the touchscreen with fingerprints (making it difficult to see the time) and endless swipes on the small display. However, it is Samsung that has rigidly stuck with a round design – like a traditional timepiece.

While a number of rivals have flocked to copy the rounded square shape of the best-selling Apple Watch (Fitbit, for example), Samsung has stuck firm with its circular design. And now, Google looks set to join its ranks too. According to Prosser, Google is eyeing up an October release date for its Pixel Watch. That would make sense. After all, Google regularly unveils the latest entry in its flagship Pixel smartphone series in October, alongside Chromebook and new Google Nest gadgets.

You can watch the whole report, complete with exclusive renders, in the latest edition of FrontPageTech below.

While it’s possible we could see the Pixel Watch revealed during the live-streamed event, it’s more likely we’ll hear about updates coming to Wear OS – the Google-developed operating system that powers its wearables. If so, that would be a pretty significant hint that Google is interested in wearable devices again after years of silence on the subject.