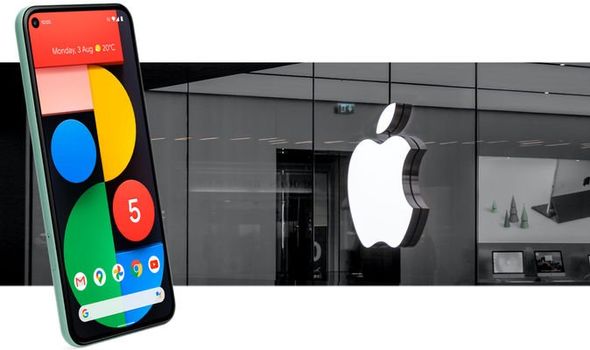 Google Pixel 5 – the latest smartphone from the search firm – has sold-out before its launch. Announced at the end of last month, the new Google Pixel has a small in-display selfie camera, support for superfast 5G mobile data speeds, ultra-wide camera, and reverse-wireless charging to top-up your earbuds on the back of your handset. Clearly, that’s proven to be a winning formula for Pixel fans as the Google Store shows all colour finishes are now sold-out – well before the October 15 launch date.

While Google hasn’t commented on whether more stock is incoming, this could be a pattern with some of the biggest smartphone launches this year.

The global pandemic forced manufacturing plants to shutdown for extended periods, which could have impacted the number of units stockpiled ready for the rush of orders ahead of launch. Clearly, Google doesn’t have enough Pixel 5s in the warehouse for the number of passionate fans looking to upgrade. And Apple could face the same issue following its October 13 launch event, which is expected to see the Californian company announce its new iPhone models.

According to a recent report from Nikkei Asian Review, Apple has ordered 80 million units of its new iPhone models for the rest of the year. However, its contract manufacturers are only on track to produce 73 million to 74 million units this year. Apple usually begins mass production of its latest smartphone hardware in August, however, the company is now set to kickstart mass production later this month – later than the planned mid-September start date, claims Nikkei Asian Review.

As such, iPhone 12 and iPhone 12 Pro could launch with limited initial supply, analysts warn. 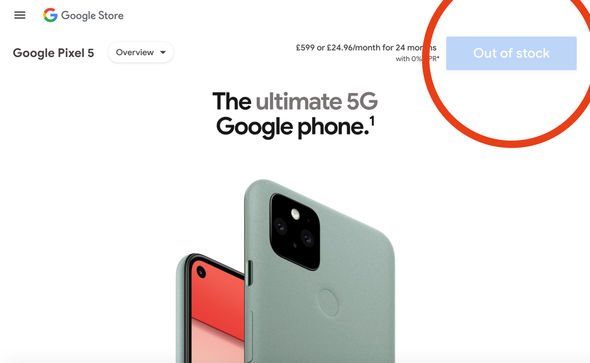 For comparison, Apple is believed to have sold 70 million iPhone 11s from the September launch to the end of the year. The company no longer reveals exactly how many units of each variant it has sold during its financial quarter, however, these estimates come courtesy of Ming Chi-Kuo – an Apple watcher with a fearsome track record.

Given that Apple is purportedly planning to launch four separate handsets this year and it only has a stockpile of 74 million units – the same number that iPhone 11 alone managed to shift during the same period last year – getting your hands on the new iPhone within the first few weeks could be a tricky business.

To make matters worse, a number of analysts believe that more people will be looking to upgrade to the latest iPhone this time around. Yes, that means more than last year. Wedbush Securities analyst Daniel Ives believes that the addition of 5G – as well as the wider choice of screen sizes – will kick off “a supercycle of upgrades”.

All four models will have OLED displays – a change from previous generations, which used LCDs on the more affordable models. Apple is also expected to future-proof all iPhone 12 models with support for 5G. The pricier “Pro” models will have a triple-camera system with the addition of a depth-sensing LiDAR scanner like the one seen on the iPad Pro earlier this year. Apple is expected to refresh the design of all iPhone 12 models – switching to a more angular design, like the one used in the iPhone 4.