Google Photos is not only one of the most popular pieces of software from the American tech giant, but it’s easily one of the best. You really can’t argue with an app that gives you free unlimited high quality storage on Android, iOS and the web.

With over one billion installs on Android alone, you’d expect Google to be constantly improving Photos with a swathe of radical updates, much in the way it has for Google Maps of late. However, the opposite has been true for much of Photos’ tenure on Play Store, App Store and the web.

That said, Android Police recently confirmed Google is rolling out a redesigned version of Photos to users that ditches the app’s signature search bar at the top and features more navigation tabs at the bottom.

And now it seems the American tech giant is rolling out two new features for Photos to accompany its altered aesthetic.

Once again, Android Police was first to spot the new additions. The outlet noted Google Photos is now able to quickly identify text in a particular image and will allow users to quickly copy it, search for it using Google or translate it. 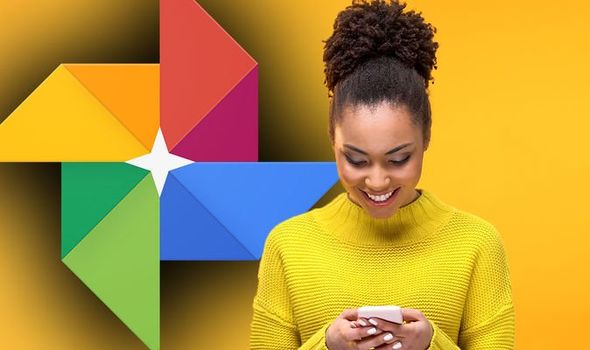 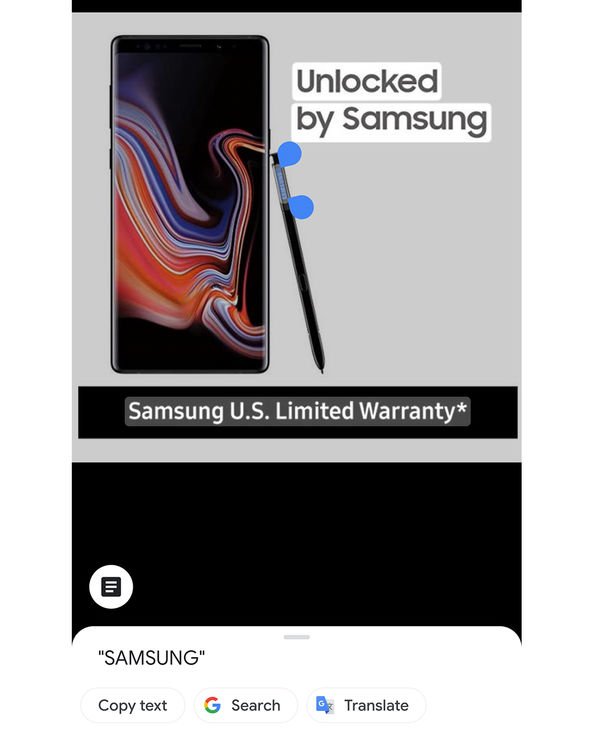 These features are already available in Google Photos if you press the Google Lens button over an image with text, but this appears to be a quicker and more intuitive way of getting things done.

If Google notices an image in your Photos library shows text, it’ll present a new options bar at the bottom of the app that’ll let you perform the trio of quick actions.

Secondly, Google Photos will now let you see where an image has been uploaded from if you’re using the service’s web client.

Pressing the information button on any image presents you with a ton of detail about when and where the photo was taken. But now Google Photos will also let you know where a snap has been uploaded from.

Android Police said Google Photos will display a message such as “uploaded from Android device” or “uploaded from iOS device” to let you know where it originated.

The two new features discussed above should be widely available to all users – Express.co.uk’s Google Photos account displays both.