SAN FRANCISCO (Reuters) – Alphabet Inc’s (GOOGL.O) Google Maps on Thursday launched a redesign that prominently solicits users’ reviews and photos of places they visit, seeking to grow its data in a field led by local search apps such as Zomato, TripAdvisor and Yelp. 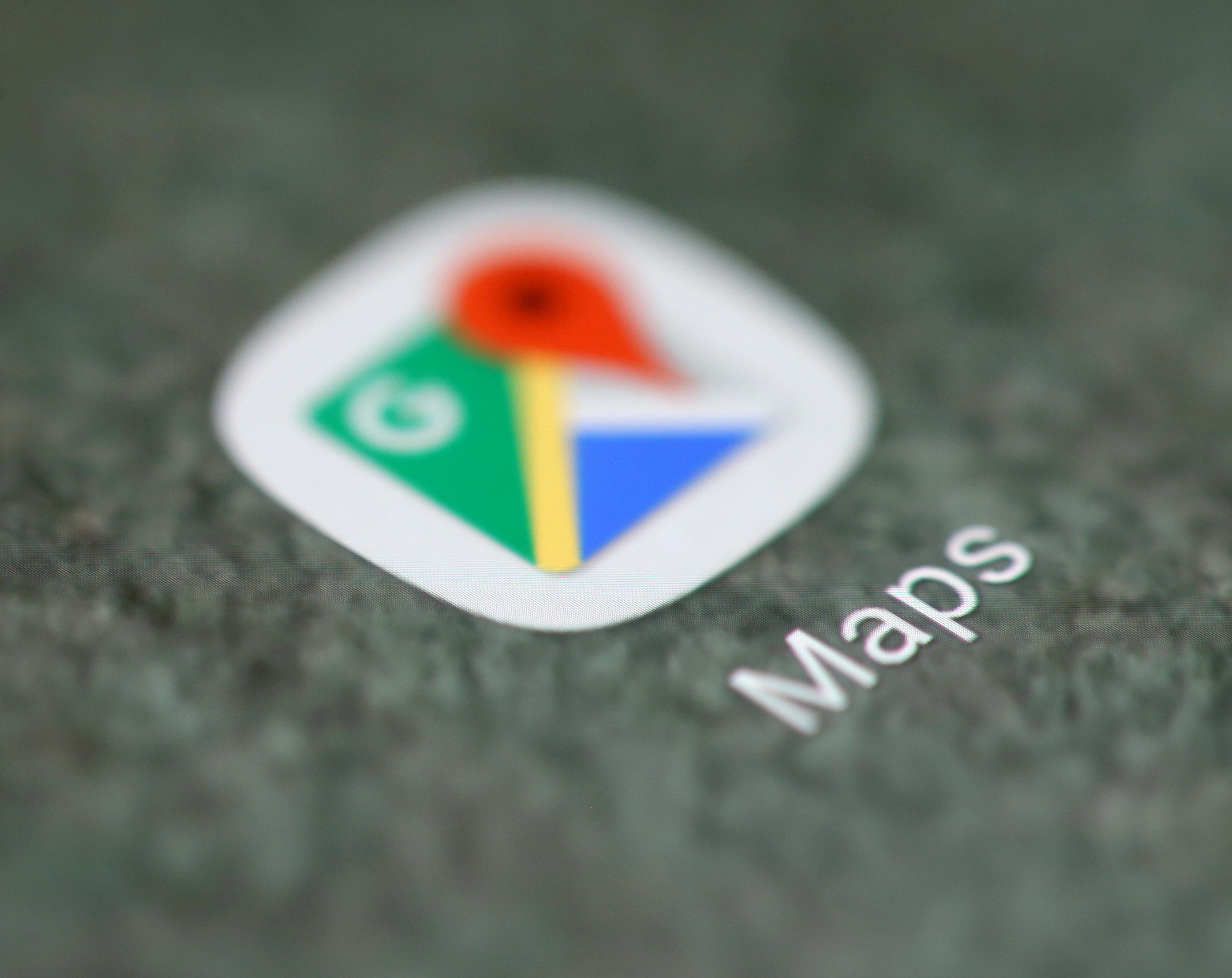 The new look, which coincides with Google Maps’ 15th birthday, introduces a “Contribute” tab to a menu at the bottom of the service’s mobile app, Google said in a blog post.

The move could draw concern from Yelp Inc (YELP.N), TripAdvisor Inc (TRIP.O) and other companies that have encouraged antitrust investigations into whether Google has improperly used its dominance in search to popularize its newer tools, such as restaurant comparison.

Yelp, TripAdvisor and Zomato, all of which feature user reviews on businesses, could not immediately be reached for comment. Google said it had responded to user feedback to make contributing easier for the hundreds of millions of people each year who submit data.

Apple Inc’s (AAPL.O) maps app, which launched seven years ago, takes a different approach by incorporating reviews and photos from services such as Yelp.

Google has invested billions of dollars from its search ads business to digitally map the world, drawing 1 billion users each month to its free navigation app.

The company has sought to turn a profit on that investment by increasing ad sales throughout Google Maps, and having users be able to rely on it for data on places and transit would expand advertising opportunities.

Among other announcements on Thursday, Google Maps said it would ask users to share more about their train and bus rides, including the temperature of cabins, accommodations for people with impaired mobility and security and safety features.

It already uses its ability to track users’ location and survey them to determine how crowded transit is.

Some regional apps for transit and local business information contend they have better real-time data and more vetting of user content than Google. But Google’s global footprint along with its ability to crowdsource user data have been big advantages.