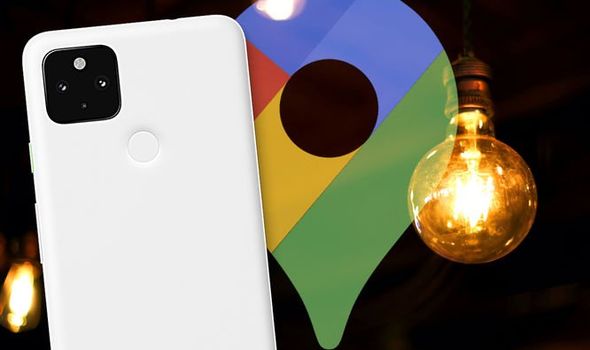 Google has finally updated its hugely-popular Google Maps tool to support dark mode. Given that Android 10 – which included built-in support for dark mode across the operating system as well as the vast majority of Google-developed apps – launched back in August 2019, it’s been a very long time coming. Thankfully, the wait is finally over.

According to Google Maps users posting on social news site Reddit, Google has started to flip the switch on its dark mode option for some users. Yes, after more than 12 months of testing, Google is starting to stagger the roll-out of its gloomier appearance.

According to Reddit, which was first spotted by the team at Droid-Life, you’ll need to be running Google Maps version 10.51.1 to benefit from the dark mode. Of course, Google Maps has enjoyed a Night mode, which included deep shades of blue across the user interface to make it easier to follow turn-by-turn directions in the car or on-foot late at night without discomfort from the bright display on your smartphone.

The addition of dark mode is completely separate from Night mode and takes things much, much further. 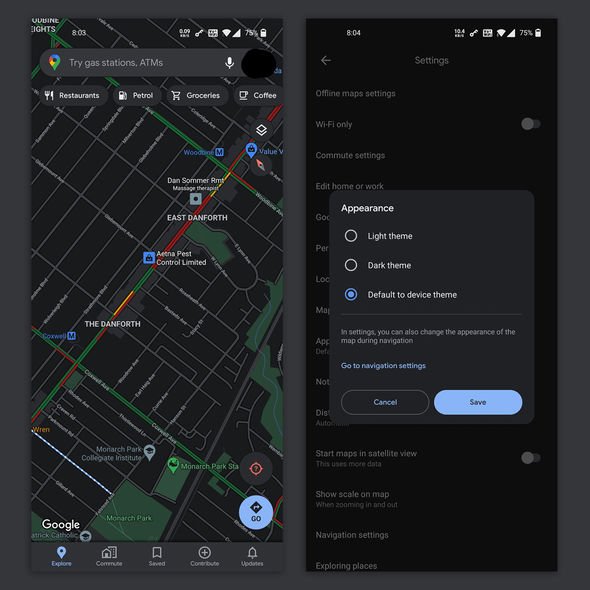 First off, as you might expect from the name, dark is darker. The use of pitch-black colours in certain parts of the user interface should improve the battery life on any smartphones or tablets using an OLED display. According to those who have tested dark mode, the new colour option is a little kinder on the eyes and more refined than Night mode too.

Google Maps will let you toggle between the standard bright white “light” mode and the new dark option at will. Of course, the hugely-popular mapping software will also switch between them based on your system settings. So, if your Android smartphone or iPhone automatically moves between system-wide light and dark modes based on the time of day, Google Maps will reflect these changes when you launch the app.

Unfortunately, Google hasn’t set a timescale for when we’ll see dark mode roll out to smartphones and tablets worldwide. It seems like dark mode is something that Google has to enable on its servers, so while it’s important to always ensure you’re running the most up-to-date software as possible, don’t expect dark mode to be included in a new version of Google Maps in the App Store or Google Play Store.

Those who cannot possibly wait to get their hands on dark mode could look at alternatives like Apple Maps and Waze, which is owned by Google. Both of these offer turn-by-turn directions and support dark mode already.