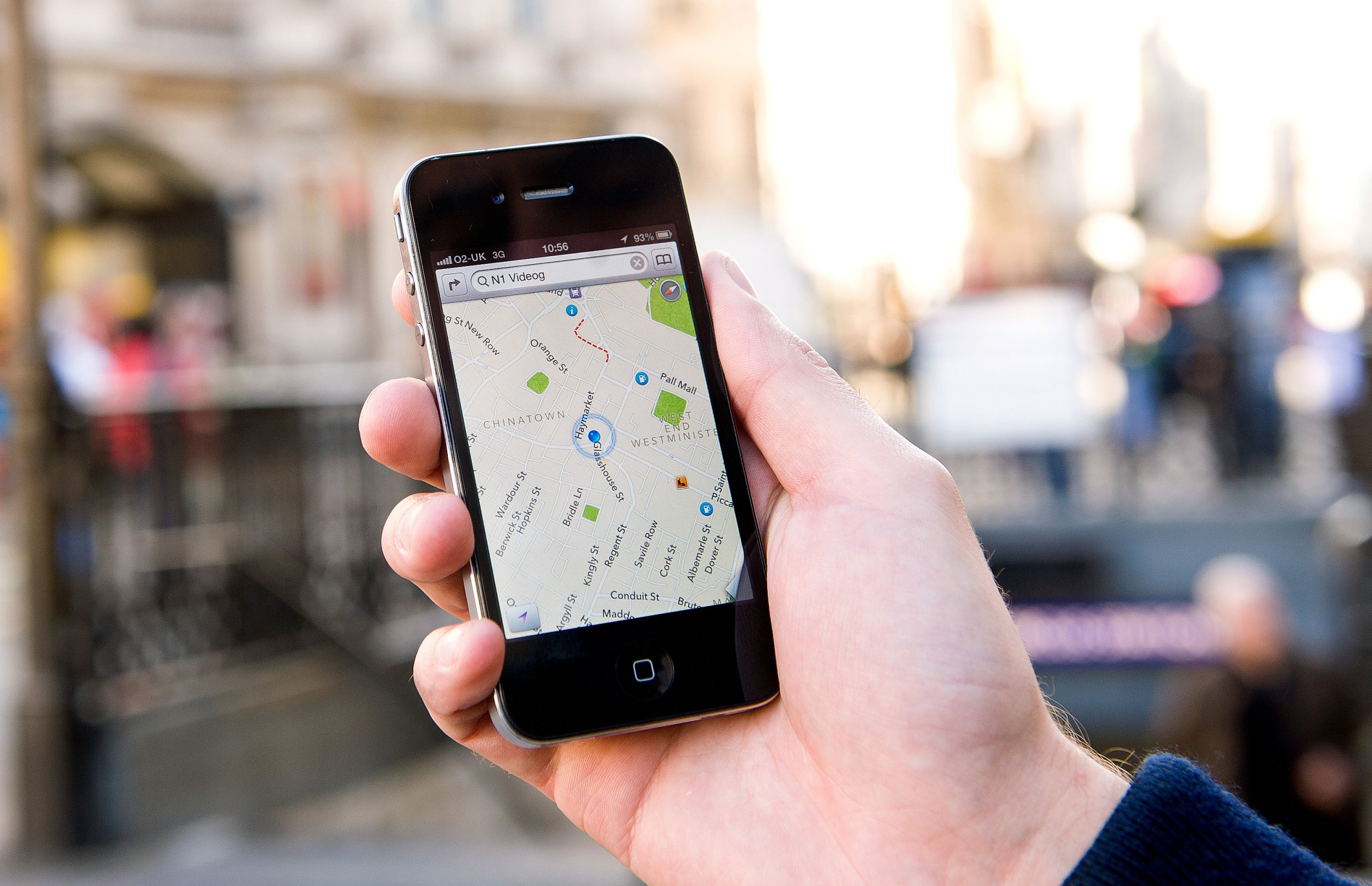 Google is rolling out its eco-friendly driving mode to Maps in the UK and nearly 40 other European countries.

The feature allows users to set ‘fuel efficiency’ as a preference within the Maps app on their phone.

With eco-friendly mode, users will be able to change their default settings so to automatically suggest the most fuel efficient option instead.

To use the function, users will need to open the ‘Route Options’ menu in the app, select ‘prefer fuel efficient routes’ and then choose their engine type.

This is important as different types of cars will perform better in different circumstances. A diesel engine may be more efficient at faster speeds, while an electric car might do better in stop-and-start city traffic.

Maps will still display the same route options, but the preferred choice — highlighted in blue — will be the one that offers the best fuel efficiency, even if not the shortest journey time.

The feature has been available in the US and Canada since 2021 where the company says its saved something like ‘half a million metric tons of carbon emissions.’

In a blog post, Google Maps product manager Rubén Lozano-Aguilera said this was ‘equivalent to taking 100,000 fuel-based cars off the road.’

The new feature works by pairing ‘insights’ from the U.S. Department of Energy’s National Renewable Energy Laboratory and data from the European Environment Agency with Google Maps driving trends.

This was used to train ‘advanced machine learning models’ that take into account the most popular engines in different locations.

The company says its eco-friendly mode is part of a wider push to help users live more sustainably.

Last October, the firm announced it was introducing projects across its services, from improvements to its Nest energy service to including carbon emission information on Google Flights.

It also said it would prioritise information from ‘authoritative sources’ like the United Nations when users search for ‘climate change’ online.