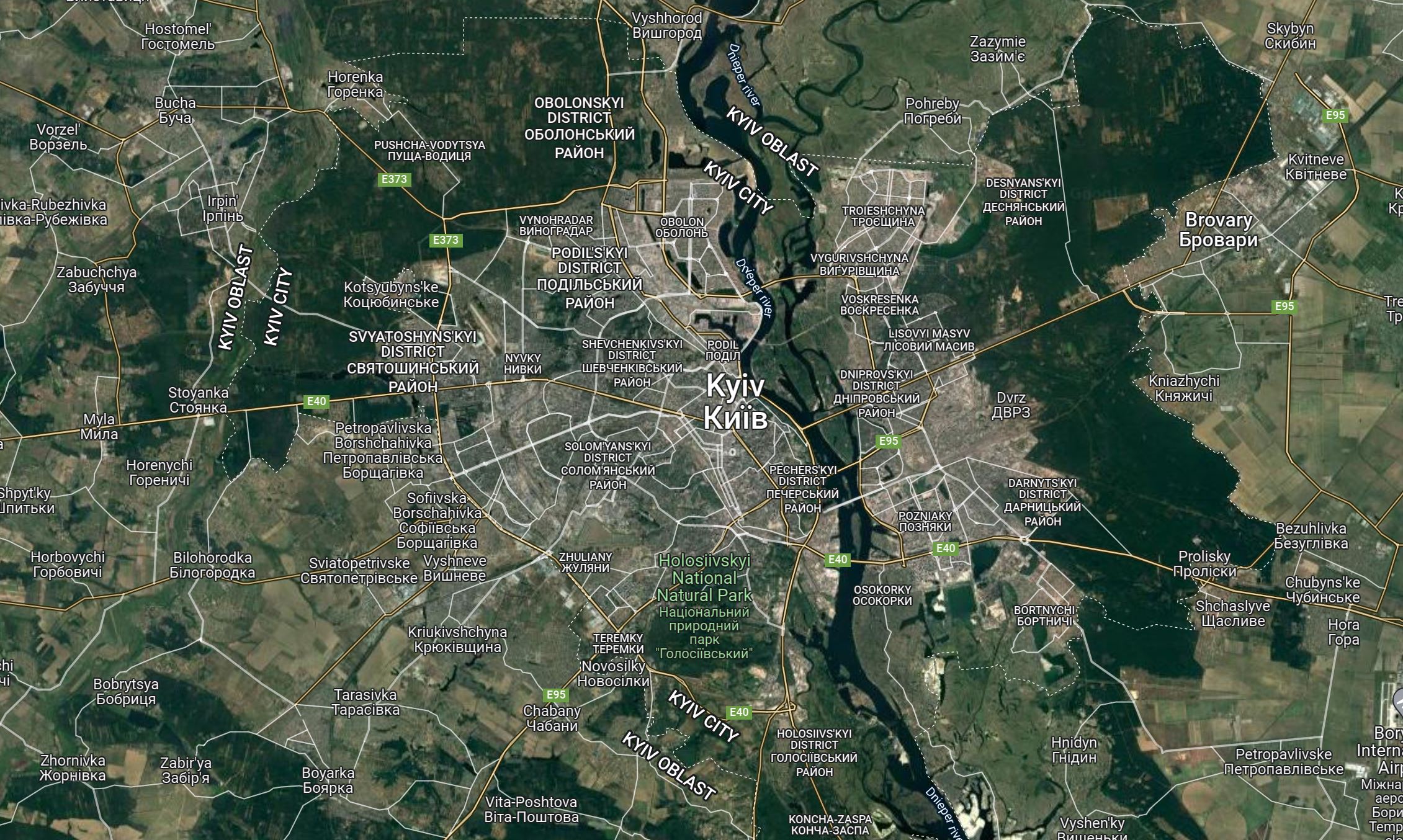 Google Maps has switched off its live traffic update feature in Ukraine over fears it could be used by Russian troops.

The feature works like it does in the UK: to show areas of congestion on roads around the country.

Additionally, updates showing how busy shops, restaurants and other venues are will also be switched off.

The tech giant confirmed it is making these changes globally – so nobody in the world will be able to track movements in the country.

Google said it made the decision after consulting with sources including ‘regional authorities’ in Ukraine.

A professor at California’s Middlebury Institute of International Studies told Reuters that Google Maps helped him track a ‘traffic jam’ that was actually Russian movement towards the border hours before Russian President Vladimir Putin announced the attack.

If it was possible for outsiders to follow Russian activity using the feature, many worry that Russian forces could also turn the technology to their advantage.

Delays and congestion could indicate an exodus or a mobilisation of Ukrainian forces and become a target.

Many tech companies – including Google – have said they are taking new measures to protect users’ security in the region and help any employees based in Ukraine.