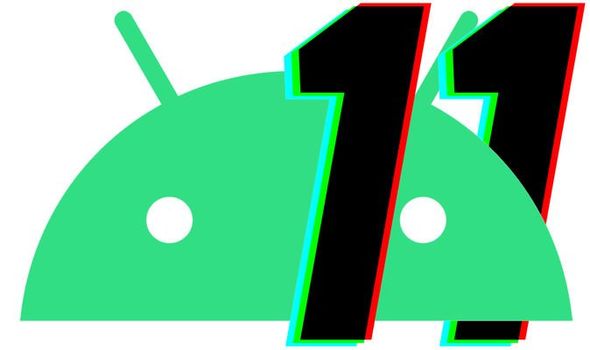 Google is gearing up to launch its next-generation mobile operating system, Android 11. The search firm accidentally flipped the switch on a series of changes to its Developer Preview site that made reference to the as-yet unannounced software.

Unfortunately, the pages linked by Google with a breakdown of the changes coming to Android 11 as well as one with the ability to register for the update weren’t set live, so we’re not that much wiser about what we can expect from the next-generation operating system.

Other than the name, that is. Yes, it seems Google has forever turned its back on its alphabetised dessert-based naming convention. The company followed Android 9.0 Pie with Android 10. At the time it explained that it had decided to drop the fun branding as it found desserts weren’t universal enough for the 2.5 billion active devices it has deployed around the world.

In a statement, it explained: “We’ve heard feedback over the years that the names weren’t always understood by everyone in the global community. For example, L and R are not distinguishable when spoken in some languages. So when some people heard us say Android Lollipop out loud, it wasn’t intuitively clear that it referred to the version after KitKat. It’s even harder for new Android users, who are unfamiliar with the naming convention, to understand if their phone is running the latest version.

“We also know that pies are not a dessert in some places, and that marshmallows, while delicious, are not a popular treat in many parts of the world.”

READ MORE
Google Chrome WARNING: If you use any of these 500 add-ons, you need to delete it now 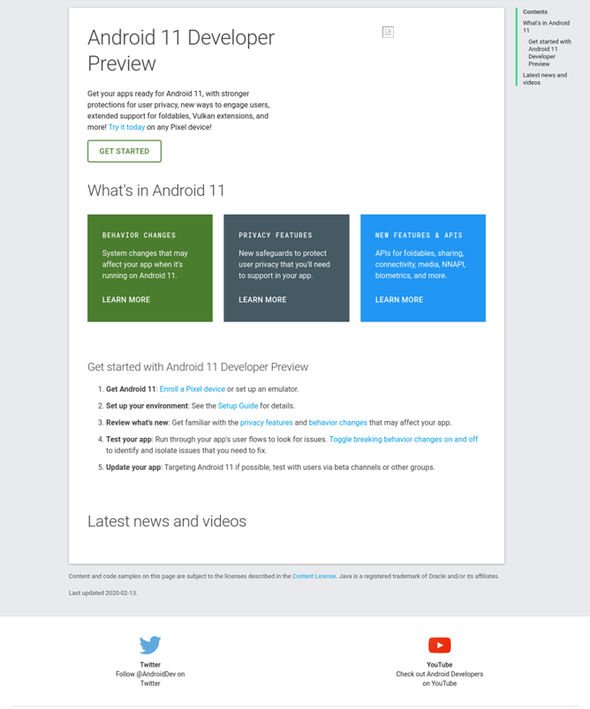 And any hope of a reversal of this policy has been scuppered by the latest leak, which shows that Google plans to plough-on with the numbers. Android 11 will follow Android 10, most likely in August – provided the company follows the release schedule established in previous years.

Whatever the explanation for the appearance of the Android 11 branding on the developer website, it seems Google is gearing up for some Android 11 changes.

We’re likely to find out a truckload of information on the new operating system at Google’s annual developer conference, known as Google IO, which will be held Tuesday May 12 to Thursday May 14, 2020.