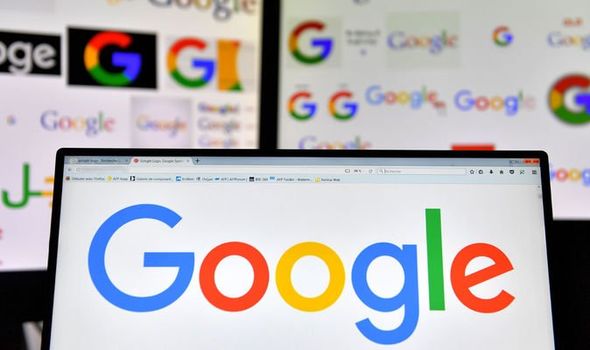 Google started to send out emails to a number of its users with instructions to claim a slice of a cash settlement worth $7.5million. Earlier this year, the Mountain View-based firm agreed to fork-out millions to settle a class-action lawsuit over the now-defunct Google+ social network. Google shutdown the service last year following the discovery of an API bug which could have led to user data being stolen.

It came after Google admitted that some 500,000 Google+ profiles were affected by the vulnerability. However, Google has been at pains to point out that no evidence has been found that suggests any developers discovered how to exploit the bug and steal personal information from Google+ users.

Nevertheless, following the shuttering of Google+, Google agreed to a settlement worth $7.5million back in January 2020. The sum will be dished out to affected users who had a Google+ account between January 1 2015 and April 2 2019. Given the sheer number of people involved, that means the most that eligible users will receive is $12 (roughly £10).

Google has those who held Google+ accounts during the period outlined above can access the official settlement website by clicking here.

As explained on the settlement website, while Google are forking out $7.5million there are other costs that need to be taken into account such as attorneys fees. And the payout that eligible Google+ members will receive depends on how many people sign up to receive a portion of the settlement.

For instance, if around 450,000 people make a claim then they will receive the full $12 settlement each. However, should more people file for claims then – obviously – each individual will receive less money.

If you’re eligible and you wish to make a claim then you can do so via the official settlement website. Payments will reportedly be sent via PayPal or in a digital check. 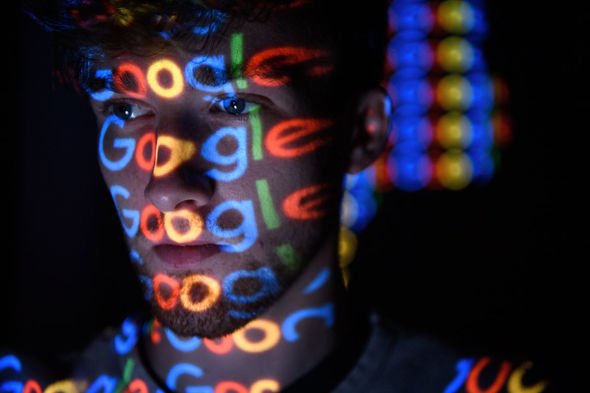 It goes onto say: “Class Members who submit a Valid Claim may receive a pro rata share of the Net Settlement Fund up to a cash payment of $12.00 depending on the number of claimants. Each Class Member can submit only one claim. Any funds remaining in the Net Settlement Fund after distribution(s) to Class Members will be distributed to Cy Pres Recipients that have been selected by a neutral third party and approved by the Court.”