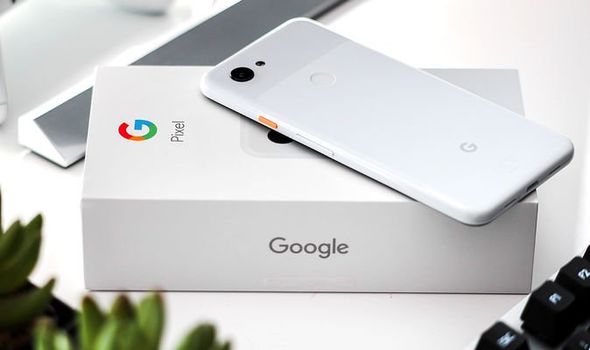 With the introduction of iOS 14 last year, Apple added a number of important privacy features. iPhone owners now receive a pop-up notification when your microphone, camera, or clipboard – a history of items you’ve copied-and-pasted – have been accessed by an app on your handset. If you launch a game or social network – and get a notification that it’s trying to access your camera – with no clear reason why it would need that level of access, it can be a great early warning signal that something might be off with the software.

And now, Android smartphone and tablet owners could soon have the same privacy-focused feature. The eagle-eyed team at XDA Developers have discovered a number of screenshots that show a similar notification coming to Android 12. Google is still beta-testing Android 12, but provided that it sticks with a similar schedule to last year, we should see the final version rollout to smartphones and tablets in the autumn.

Based on the screenshots unearthed by the XDA Developers team, Android 12 will summon a notification when opening an app that asks “Allow [App Name] to access this device’s precise location?”. Just like in iOS 14, Google will offer Android users the chance to choose between “While Using The App”, “Only This Time”, and “Deny”. But Google has gone even further.

Google lets you choose between Precise and Approximate location status. So, you can limit an Android app to an approximation of your location – but only when the app is on-screen and in-use.

There are already some controls built into Android, but nothing as granular as these leaked Android 12 screenshots show. And while some of these options were already buried deep within the Settings menu, presenting every Android user with the option – in a clear and concise way – whenever they load up an app will bring a much greater awareness of these privacy controls. 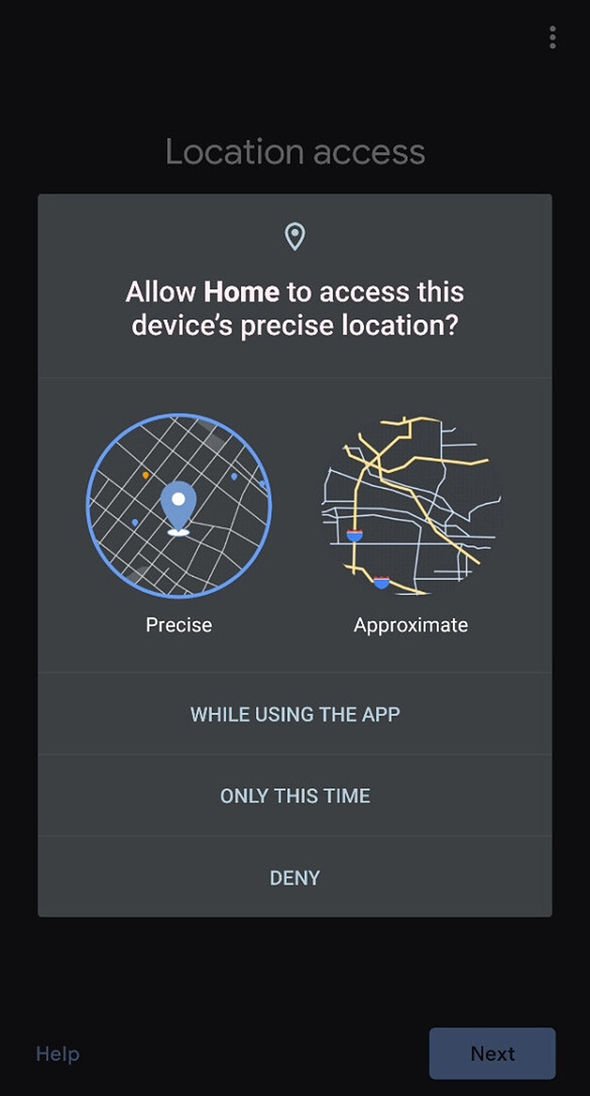 Like iOS 14, Google will now summon a small pop-up whenever an app checks the text, image, or video that’s currently copied on your clipboard. While there are plenty of reasons that an app could check what’s on your clipboard – if you’re trying to paste an image into a document or a text message, for example – it can be suspicious when an app you’re not expecting to check that data decides to.

While Apple includes the notification at the top of the screen, Google has decided to pop-up its warning over the keyboard in the lower-third of the display. 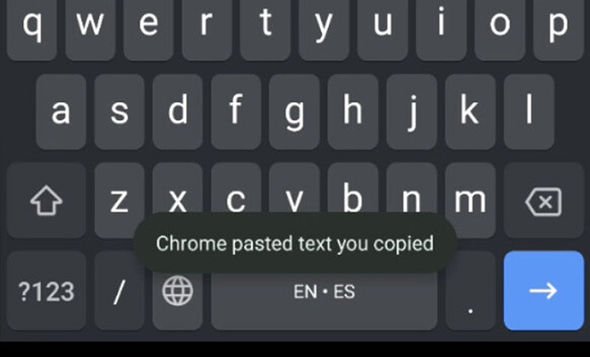 Better yet, this might not be the only privacy-focused feature coming to Android 12. Google is also purportedly planning to add a “kill switch” for all the sensors on your smartphone. So, if you’re worried about malware taking control of the sensors on your phone – like the camera, microphone – you’ll be able to press a single button to shut everything down.

We’re likely to get more details on Android 12 in the coming weeks. Google will hold its annual developer conference, Google IO, next month, where the Californian firm is likely to reveal more Android 12 features, as well as new features coming to Google Chrome, the Google Assistant and more.