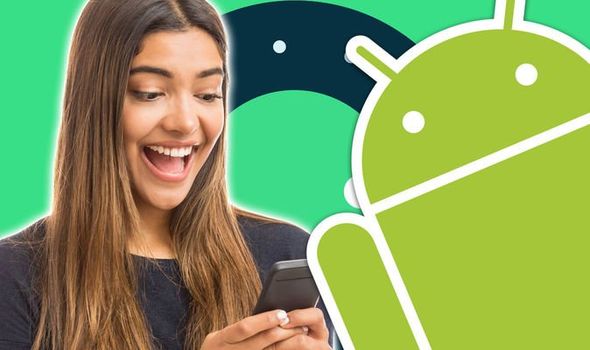 Android fans have been handed some welcome news by Google in the fight to keep users of the world’s popular mobile OS safe from nefarious apps. Just recently Android users were put on alert about an app found on the Google Play Store that was downloaded over 40million times. A report claimed the hugely popular Android app had been signing people up for premium services without their knowledge.

And this is just the latest in a long line of Android app threats as malware, ransomware and fleeceware keep managing to sneak onto the official Play Store.

But the fight against Android malware has been dealt a welcome boost with Google this week revealing major new security upgrades coming in Android 11.

In a blog post the Mountain View firm outlined what will be included in their next big iteration of Android.

And Google revealed some big privacy enhancements which should go a long way towards making Android devices much safer and secure.

Google revealed that with Android 11 the firm will be cracking down on permission abuses.

For those not au fait with the term, permission abuse is when an app asks to access device data and functions well beyond what is needed for the programmes to function.

This can lead to apps tracking and selling location data to send targeted ads, as well as opening the door to spyware, data theft and fraud.

As reported on in a post by Forbes, this issue was highlighted by a security expert who analysed permission abuse among simple flashlight apps for Android.

The ten worst offenders in this category, which were downloaded in total over five million times, required “dozens” of permissions that were “hard to explain”.

Requested permissions included recording audio, accessing contacts and locations with a flashlight app on average asking for 25 permissions from an Android user. 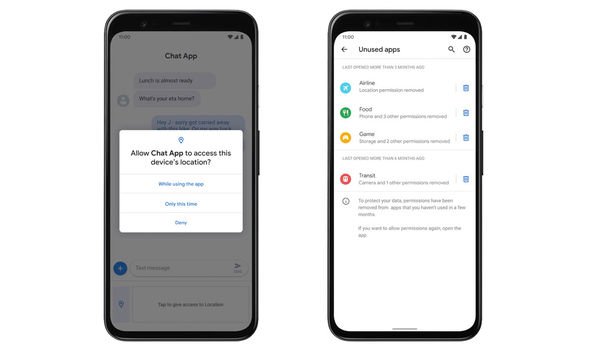 Thankfully though, Android 11 will be bringing with it new functionality that will help combat the scourge of excessive permissions.

The Android 11 beta, which launched on Wednesday June 10, gives users the ability to limit permissions “for location, microphone, and camera”.

And it will also reset the permissions of unused apps and force apps to update permissions if they read information related to a user’s phone number.

Outlining the privacy enhancements Google said: “Every Android release has new privacy and security controls that let you decide how and when data on your device is shared.

“Android 11 has even more granular controls for the most sensitive permissions. With one-time permissions you can grant apps access to your microphone, camera or location, just that one time. The next time the app needs access to these sensors, it will have to ask you for permission again.

“In addition, if you haven’t used an app for an extended period of time, we will ‘auto-reset’ all of the permissions associated with that app and notify you of the same. You can always choose to re-grant the app permissions the next time you open the app.”

This enhanced functionality should go a long way towards helping protect Android users from nefarious apps that request permissions they have no use for.

Explaining why this is such a danger, ESET malware researcher Lukas Stefanko said: “Asking for too many permissions is dangerous.

“These permissions can be misused as an exploit to access more device components, such as call logs, phone numbers, and browsing history.”

Android 11 is currently in beta, and Google has yet to confirm when the big OS update will be getting a release date.

It is expected to launch in September on Pixel devices first.