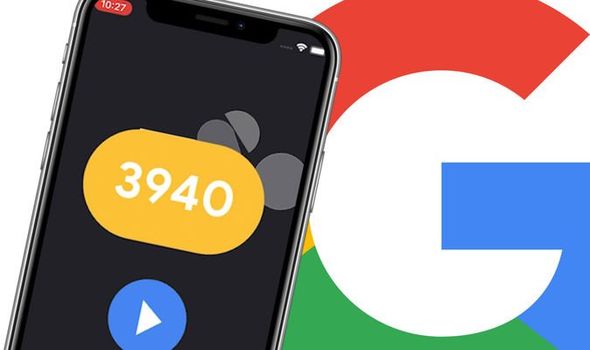 Google has tucked away a secret – and addictive – game on its official app for the iPhone. Buried within the official Google app for the iPhone is a pinball game that works both online and offline. And if you want to try it out then you’ll have to put in a little big of legwork to get it working.

To start with, you’ll need to make sure you have the latest updates from the App Store installed.

Then, boot up the official Google app and head to the Tabs section in the bottom row.

You’ll need to open at least one tab – and then swipe it away from view.

As reported by 9to5Google, after a little while you should see shapes rise from the bottom of the screen.

Once you begin to see this simply swipe up and you’ll be able to play the secret Google pinball game.

The gameplay is very easy to get to grips with and you can even play the game one handed.

As with a regular pinball machine, you’ll have two bumpers at the bottom of the screen.

These can be activated by tapping on either side of the screen.

Or, alternatively, you can just do a centre tap to activate both bumpers.

You will need to use the bumpers to send a ball flying up the screen to hit objects.

Star power-ups can be used to either make the ball bigger, get a one hit-break power boost or get multiple balls on screen. 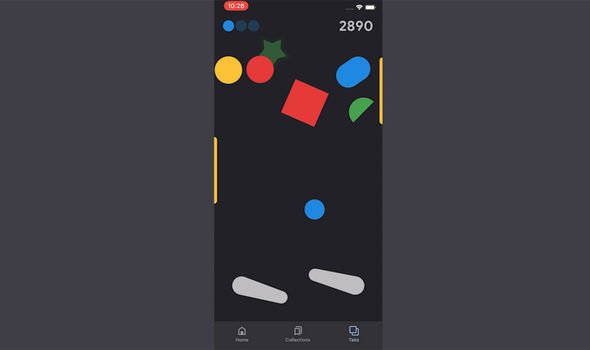 You only get three lives and there’s also a score counter – to give that authentic arcade style feel.

If you find it tricky to start with keep on going to get that high-score number up!

It appears this secret mini-game has only been added to the iPhone Google app recently.

Unfortunately though, if you’ve got an Android phone you’ll be missing out.

For now, the pinball game isn’t available on the Android version of the Google app.

The most recent update for the Google iPhone app was released a week ago.

It brought with it bug fixes and performance improvements.