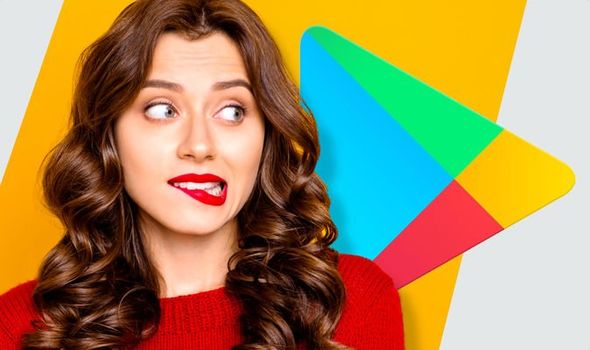 Google has started to roll out improved filters within its Play Store to help users sort through the dizzying number of apps available. Given the fact that threats from dangerous Android apps have doubled since last year, these tools could be an ingeniously simple way to sort through the apps revealed by every search.

The new search filters let Android users sort apps based on their rating – scores submitted by users who have already installed and used the software, new – for the most recent additions to the Play Store, and premium apps – those that cost money to download or offer in-app purchases.

Intriguingly, Google seems to be dynamically displaying the filters. So, when you’re searching for something incredibly well-known, like WhatsApp, Gmail, Facebook or Snapchat, for example, Google won’t offer the ability to filter results. That’s likely because the first result in the Play Store will be exactly what you’re looking for. However, if you add another word to the search, like “tool”, which could potentially surface some questionable third-party apps trying to piggyback off the vast popularity of a well-known app – Google quickly brings back the filters. 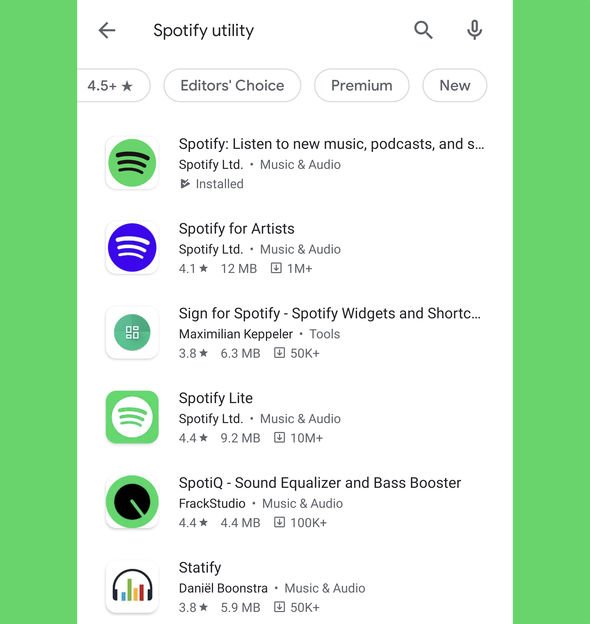 Google lets you select multiple filters at once, so you can look for a Premium app with a 4.5-rating or higher, for example.

Unfortunately, there’s no filter to narrow down your search to only show free apps, or those without advertisements. However, given what we know about the primary source of income in Google’s revenue model …we could be waiting some time for those filters to turn up.

This isn’t the first time that Google has played around with filters. The Mountain View-based firm launched similar filters back in late 2017, however, this test was abandoned and never rolled out worldwide. Fingers crossed, this time will be different.

According to security researchers, one sure-fire way to make sure you’re not accidentally installing malware on your smartphone is to check the developer – is it a company you recognise? – as well as the reviews and number of installs. A high number of overall positive reviews is always a pretty good sign that you’re looking at a genuine application.

Now more than ever, Android smartphone owners need to be vigilant of what they’re downloading from the Google Play Store and other popular app repositories for their handset or tablet.

Google is aware of the issue and founded the App Defence Alliance late last year with the help of security companies like ESET, Lookout, and Zimperium to help detect bad apps before they land on shelves in the Play Store. Android now runs on over 2.5 billion devices, which makes it an immensely attractive target for bad actors looking to make money.