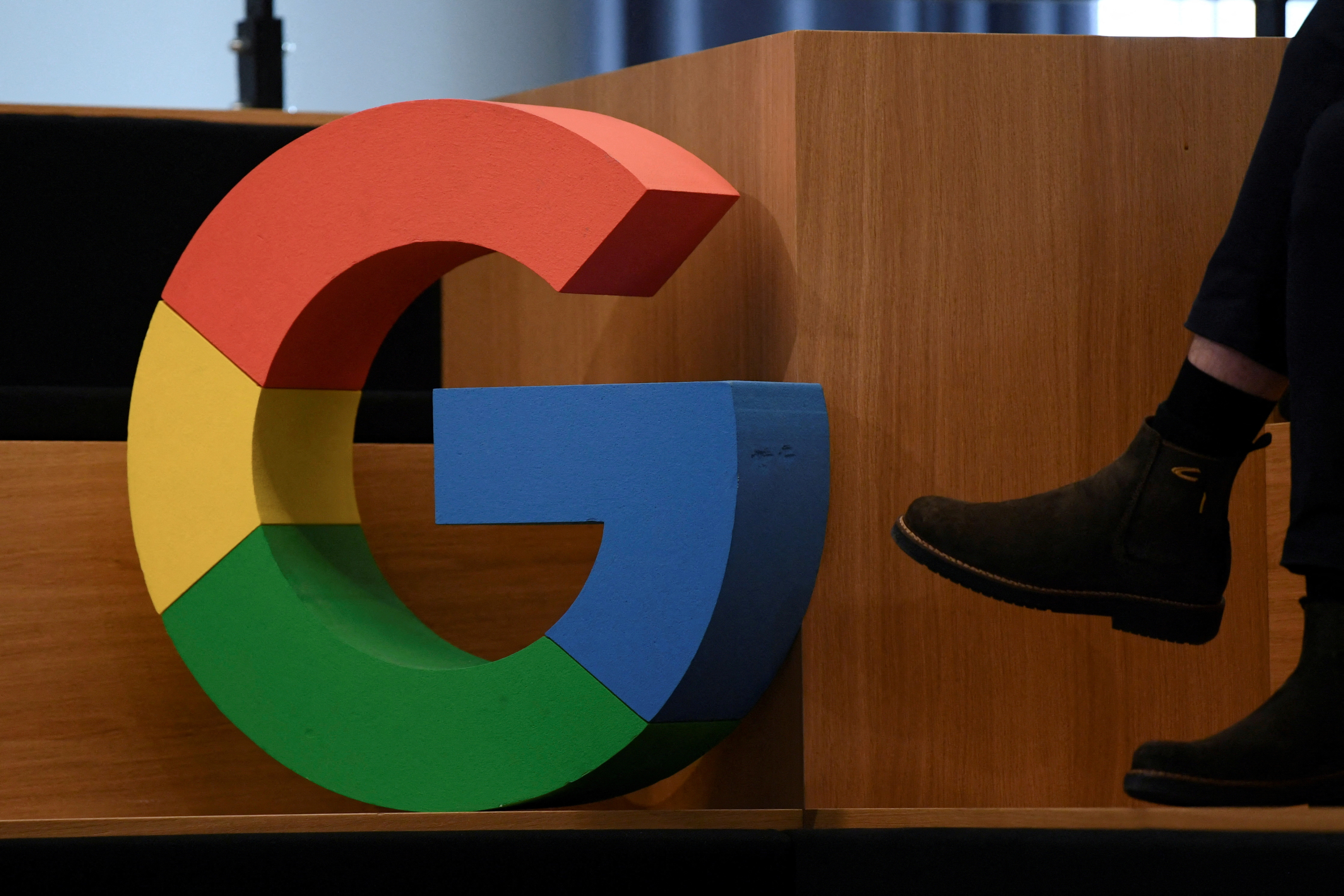 Over 650 Google employees are demanding more from the tech giant with regard to abortion.

The petition asks the company to:

The petition reflects concerns across the United States since a Supreme Court ruling in June ended 50 years of abortion rights in the country.

Google declined to comment on the petition, which was organised by the Alphabet Workers Union group.

Many companies including Google have established policies to assist employees seeking abortions. Google workers want these policies to include temporary staff and contractors to access reimbursement for travel to states where the procedure remains legal.

Google’s parent company Alphabet employs over 174,000 people globally and has said that though it sets some standards, it cannot fully dictate policies of outside vendors.

In addition, the petition says Alphabet should not direct political contributions toward groups and candidates campaigning to restrict abortion access.

The petition also addresses concerns that user searches concerning abortion on Google ‘must never be saved, handed over to law enforcement, or treated as a crime’.

In July, Google said it would delete location data showing when users visit an abortion clinic following privacy concerns. It also said that it would continue to push back against improper or overly broad demands for data by the government, without reference to abortion.

The workers also echoed previous demands from US lawmakers who have asked Google to remove search results for crisis pregnancy centres, which attempt to dissuade people from abortion. Google has said it removes misleading results that are reported.

Beatty said Alphabet should consider protecting reproductive rights an existential battle, like it did Covid-19, and convene a task force to oversee product changes.