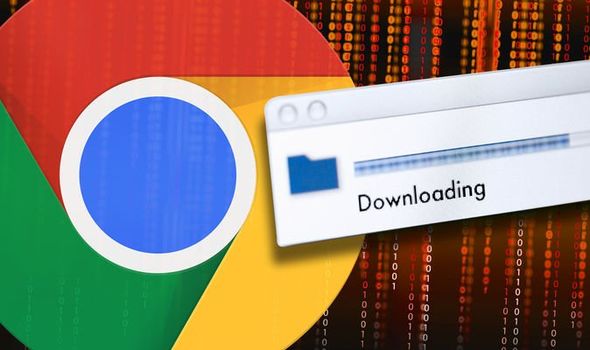 Google Chrome has received a patch for its eighth zero-day security vulnerability of the year. The latest version of the market leading browser – Chrome 91.0.4472.164 – has been released for Windows, Mac and Linux machines. The update for the desktop version of the world’s most popular browser brings with it fixes for seven security vulnerabilities.

And one of these Google Chrome issues is a high severity zero-day vulnerability that was being exploited in the wild.

As reported in a post by Bleeping Computer, the latest version of Chrome began rolling out to the Stable desktop channel on Thursday.

It should reach users worldwide in the days and weeks following its release.

One of the best features of Google Chrome is that it automatically updates, but if you’re in the middle of a lengthy browser session you may need to kickstart the process.

To check you’re on the correct version of Chrome and manually update to the latest patch click on the About Google Chrome option.

The latest security update for Google Chrome was detailed in a blog post written by Srinivas Sista, the technical programme manager for the browser.

While Google hasn’t disclosed how this vulnerability works, it’s believed to take advantage of a bug in Chrome’s JavaScript engine.

This could lead to hackers remotely running arbitrary code which tricks Chrome users into visiting a malicious website.

Once on this nefarious site a confusion error can be triggered in Chrome’s V8 JavaScript engine.

As Android Police reported, if this vulnerability is exploited it could lead to the entire system of a victim’s machine being compromised.

This year Google has released eight patches to fix zero-day exploits for Chrome.

The first of these was addressed in February, with two others fixed in March, two more patched out in April and two additional dangerous issues resolved in June.

A security threat that affects Google Chrome can impact a large chunk of internet users worldwide. Chrome has long been the most popular browser in the world, with the desktop version at last count having a staggering 73.59 percent share of the marketplace.