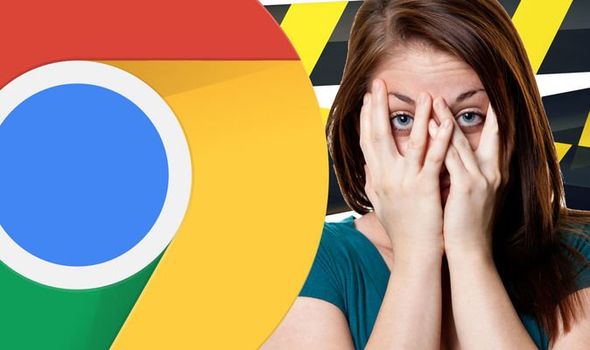 Google Chrome engineers are looking at making an address bar change that could make the browser safer and faster. As reported by Windows Latest, the Google Chrome dev team is experimenting with tweaking the omnibox (aka URL bar). It would see Chrome first load performance for the HTTPS protocol, rather than HTTP.

HTTPS has become the standard for the majority of websites, but the ageing HTTP protocol is still around for some ageing pages.

HTTPS pages are safer and more secure than HTTP, and if you end up landing on an HTTP page you will see the padlock icon in the address bar unlocked – indicating your connection isn’t secure.

At the moment, if you visit a website Chrome will first open the HTTP version before sending you to an HTTPS build if that’s available.

However, the upcoming change that Google is working on would see HTTPS be the default prefix, with the navigation bar also using autocomplete to enter this security protocol to start with.

In a post online Google said: “Presently, when a user types a domain name in the omnibox such as ‘example.com’, Chrome navigations to the HTTP version of the site (http://example.com).

“However, the web is increasingly moving towards HTTPS, and we now want to optimise omnibox navigations and first-load performance for HTTPS, rather than HTTP.”

This feature is still being worked on, with it not ready to be rolled out in an upcoming Google Chrome update just yet.

But if it does arrive Windows Latest said it has the potential to “break some websites” that are still on HTTP.

This isn’t the first time that Google fans have been warned about their access to webpages potentially being limited.

Back in November Express.co.uk reported that Android smartphones on version 7.1.1 were at risk of being blocked from a huge number of websites online.

DON’T MISS: Are you relying on terrible passwords? Google Chrome will let you know 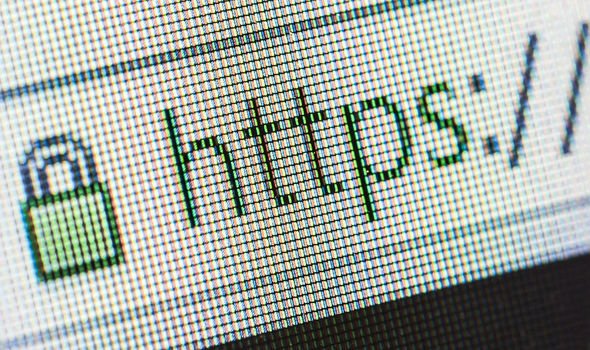 These Android users were at risk from accessing websites using the HTTPS security protocol due to a crucial root certificate expiring in September 2021.

According to certificate authority Let’s Encrypt, 33.8 percent of Android users on Google Play are still running Android versions older than 7.1.1.

At last count, there were 2.5billion active Android users worldwide – so this change would have impacted hundreds of millions of Android devices.

This initial alert first emerged back in November, but thankfully a fix is in the works.

In a recent update Let’s Encrypt said it has found a workaround which will ensure access to this huge portion of the internet continues until 2024.