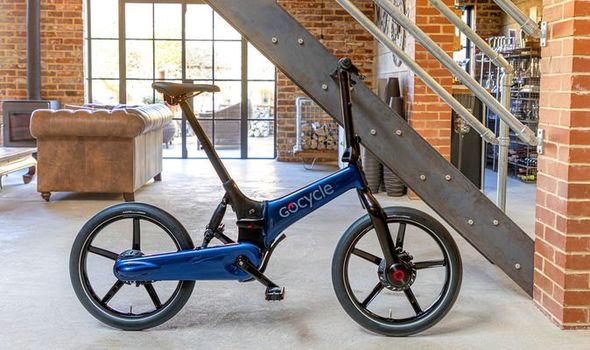 GoCycle has unleashed its next-generation of folding, electric bikes. The British brand, which was set-up by a former McLaren designer, has racked-up a number of awards since it arrived on the market back in April 2009. With the latest generation of bikes, GoCycle has created a new electric motor, carbon-fibre frame and fork, MotoGP-inspired tyres, and a USB port integrated into the frame so you can top-up your AirPods or smartphone from the bike’s battery when away from home.

The biggest difference between models comes down to battery life and weight. While the GoCycle G4 has a range of 40-miles between battery charges, the G4i and G4i+ can accompany you on a 50-mile ride without a plug in sight. Unlike previous models from GoCycle, fast-charging is now standard across every fourth-generation model. GoCycle G4i and G4i+ can now recharge completely within three and a half hours (its three hours for the G4) thanks to the 4A 36V Charger.

As before, you can charge the battery inside the frame or – if you don’t have a plug in your garage – you can eject the battery to recharge it in another room.

If your commute includes a lot of stairs and you’ll be folding and lugging your bike every day, you might want to plump for the G4i+. That’s because it weighs-in at 16.3kg (36lbs) compared to 16.6kg (37lbs) for the G4 and G4i. According to GoCycle, the G4 range is “one of the lightest premium folding electric bikes on the market”. To do this, the British brand comprehensively shaved weight from every component – even the disk rotors are lighter, despite being larger for improved braking compared with previous generation. 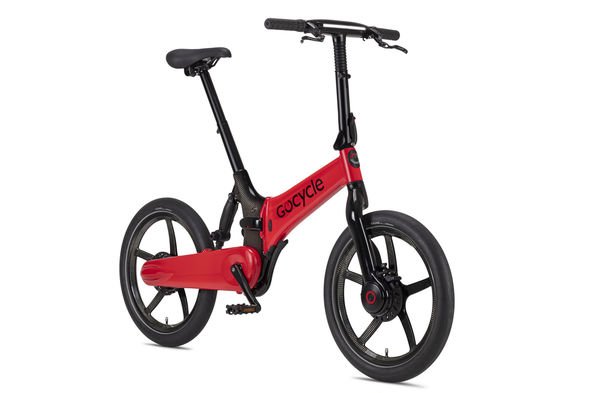 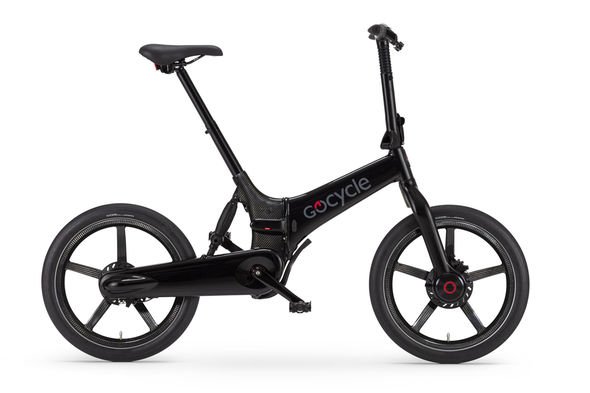 What all three new models from GoCycle do share in common is the new custom-designed “G4drive” electric motor. According to the company, the new electric motor is designed to be quieter while still delivering more torque, more power and low-speed start capability. GoCycle says its proprietary G4drive and gearbox have been in development for a number of years and subject to many, many test miles at its research and development facility.

The G4i and G4i+ both have automatic gear-shifting, so you don’t even need to worry about dropping down as you get close to a junction or a particularly daunting hill.

For most of the time, the G4drive will judge how much power you’ll need from the motor based on the amount of effort detected in the pedals. If you’re struggling to turn the pedals, GoCycle will help you cruise up a hill, but if you’re already powering along – you won’t see as much battery drive. However, there is also a manual power boost for when you really want to fly from a standing-start at a junction (or want to race a friend on a manual bike). As with all electric bikes in the UK, the motor is limited to helping up to 15mph.

Another new addition in these new electric bikes is the redesigned tyres. According to GoCycle, the bespoke MotoGP-inspired treaded tyre are infused with silica compound for superior grip and sure-footed handling. Compared with previous e-bikes from the firm, the new tyres have a wider design and increased air volume promise a comfortable ride across urban surfaces. 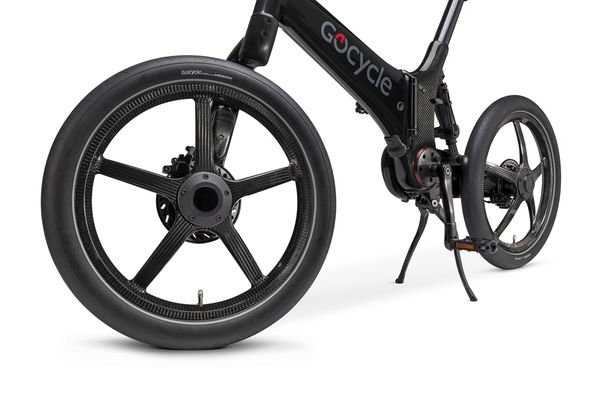 Speaking about the fourth-generation, GoCycle designer and founder Richard Thorpe said: “G4 has been in development for many years and represents the most significant product update for GoCycle since our G1 to G2 engineering programme. Our generation four models have been developed through a combination of listening to our customers and our continued mission to develop the best urban electric bikes on the planet. G4 will not only set a new standard for GoCycle, but a new standard for performance for all of our competitors in the portable electric bike segment.”

“What I’m most excited about is our future road map and the potential for GoCycle to continue to innovate at a higher rate than our competitors. At GoCycle, we cook with different ingredients allowing us to redefine what an e-bike can be and do. G4 is very exciting for us and provides a platform that will support even more significant developments in our pipeline in years to come!” 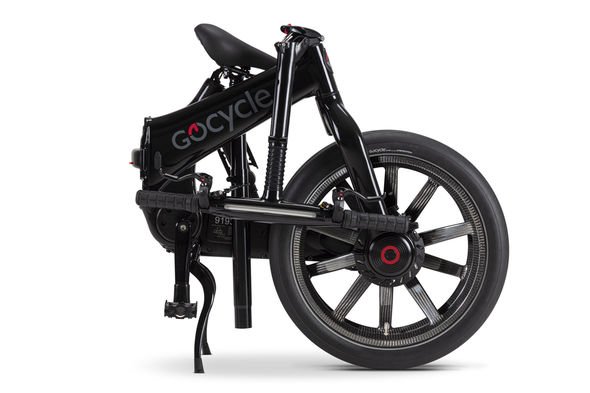 Anyone who buys a fourth-generation model from GoCycle will be able to use the redesigned smartphone app, which lets you tweak the settings for the bike. It will also report back on interesting health statistics such as calories burned, maximum and average pedal power for every trip. Connection to the app has been improved with the inclusion of Low Energy Bluetooth.

The GoCycle G4, G4i and G4i+ are available to pre-order from today, with models shipping later this year.