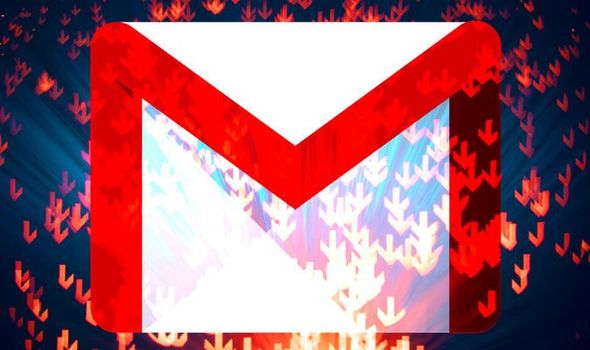 It’s not been a good start to the day for a number of Gmail users. The hugely-popular email service, which is used by consumers, schools, Universities and businesses across the UK, is currently suffering a severe outage across the UK and other parts of the world. The outage has been tracked thanks to hundreds of reports from users who rely on the service.

As you might expect, the outage has impact Gmail users’ ability to send and receive emails – with no new messages not coming in. There also appears to be some gremlins in the system when trying to attach files, photos, or video files to an email with Gmail simply stating: “Oops, something went wrong.”

Google has confirmed the issues, but not offered any clues about how long it’ll take to resolve the problems causing chaos for thousands of people working or studying from home. On its G Suite status page, which is designed to flag any ongoing issues with web apps or services from the firm, Google has a number of issues flagged issues with Gmail, stating: “Our team is continuing to investigate this issue. We will provide an update by 20/08/2020 09:21 with more information about this problem. Thank you for your patience.”

According to independent website DownDetector, which tracks outages with online services and web apps by keeping tabs of mentions on social media, hundreds of Gmail users across the UK are struggling to access their email at the moment. Social media sites such as Twitter as now flooded with complaints as users struggle with their Gmail accounts.

One user said: “Who else can’t attach files and send emails on @gmail? #gmaildown”

Whilst another added: “@gmail servers are down cannot do anything without it how long will this continue. #Gmail #Serverdown.

The issue is clearly causing some major headaches for Gmail fans with many venting their frustration at not being able to send important files to contacts.

In a tweet, one angry users said: “Never imagined gmail server would be down. Trying to upload assignment for past hour.”

Unfortunately, until Google fixes the issue there’s not much more we can all do… except maybe play that hidden Dinosaur game inside Chrome until this all blows over.

More to follow… please refresh the page for the latest information