SHANGHAI/BEIJING (Reuters) – Huawei Technologies’ founder Ren Zhengfei’s global ambitions are marked in bricks and mortar at a new company campus in southern China, where the buildings are replicas from European cities. 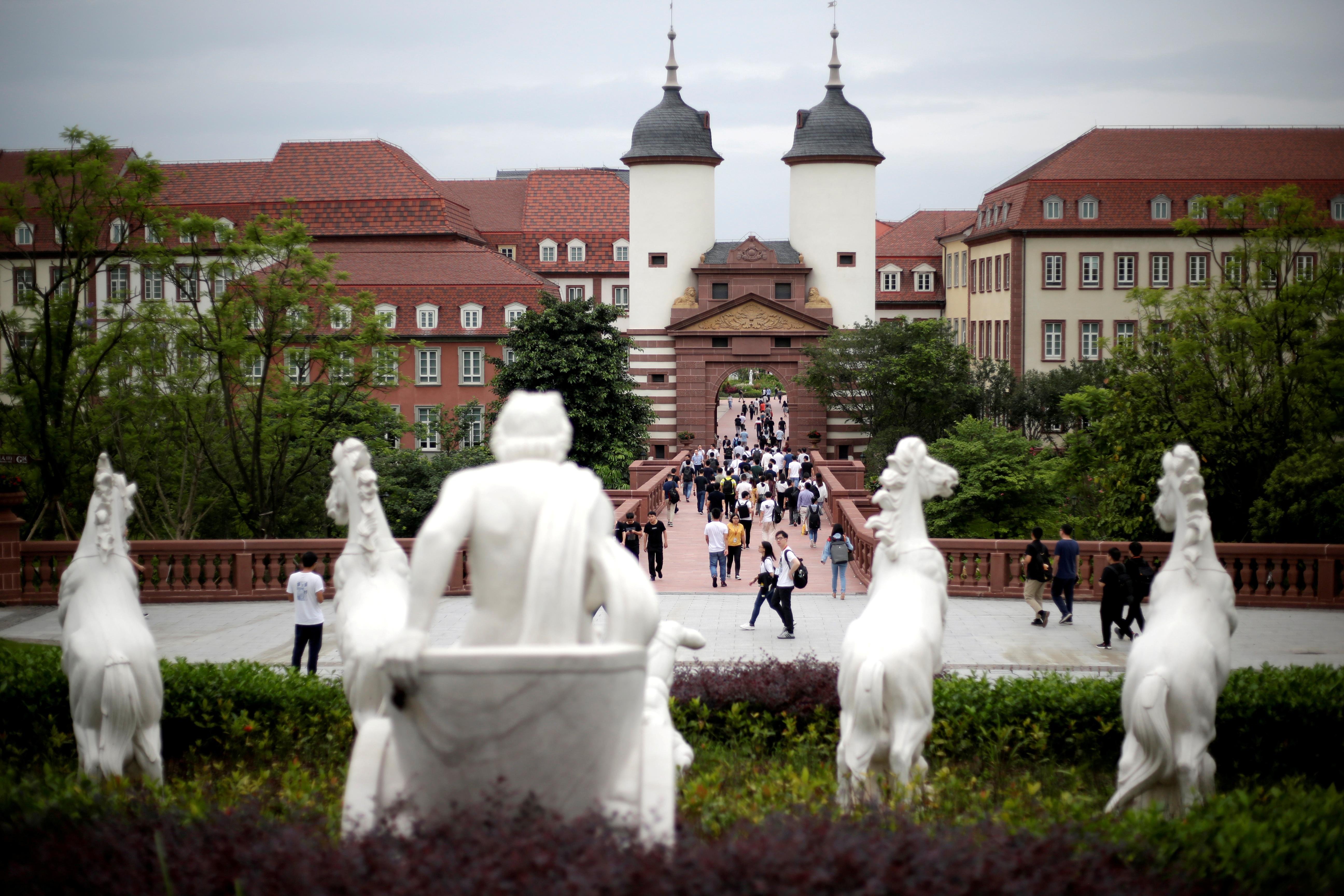 Zhang Yiming, founder of ByteDance, the operator of short video app TikTok, has plastered his Beijing headquarters with posters including a cover of former Google CEO Eric Schmidt’s book “How Google Works”, and has long said he will build a global firm that can compete with U.S. tech giants.

But the two companies which best exemplify China’s ambitions to challenge U.S. tech dominance are now stymied by strains in relations between China and countries including the United States, India, Australia and Britain.

Smaller companies are being forced to re-think too.

“What we are experiencing now is unprecedented,” said a Chinese startup founder who has operations in the United States and India but asked not to be identified as he is now considering walking away. “My entrepreneurial spirit has been dampened due to all this, let alone global ambitions.”

It’s a big shift from even a year ago, when the U.S.-led trade war with China and security concerns about Huawei were having little impact on most Chinese tech champions.

SenseTime and Megvii, backed by U.S. investors, were eyeing big IPOs. ByteDance’s TikTok unit was enjoying unfettered global growth. Alibaba was touting the global prospects for its cloud business, and DJI was consolidating domination of the drone business.

But then came new U.S. sanctions against Chinese tech firms last October, prompted in part by repression of the Muslim Uighur population in the Western province of Xinjiang.

U.S. President Donald Trump has ratcheted up anti-China rhetoric as he seeks re-election and Chinese President Xi Jinping has taken a tough line. Tensions have also risen between Beijing and other countries over new security laws passed for Hong Kong, and a border skirmish with Indian troops led to an India government ban on 59 Chinese apps.

Now China’s top tech players are having contracts cancelled, products banned and investments blocked, with more restrictions on the horizon.

ByteDance could be forced to sell TikTok as Washington considers following India in banning the short video app, a global product that analysts say is worth at least $20 billion.

Huawei is set to lose billions of dollars a year in revenue from bans on its network equipment, and more countries could follow the United States, Britain and others in blocking the company’s gear.

The U.S. Interior Department has grounded the privately held DJI’s fleet and halted additional purchases because of data security risks, and more restrictions could be in the offing.

Alibaba Group is cutting staff at its UC Web subsidiary in India after its popular mobile Web browser was banned by the government. DJI has put IPO plans on ice.

Huawei, Alibaba, SenseTime and Megvii declined to comment. ByteDance and Tencent did not respond to requests for comment.

China’s foreign ministry said it encourages and directs the country’s “strong, reputable companies” to invest overseas in a compliant manner, and hopes other countries will safeguard the legitimate rights and interests of Chinese companies.

“International investment is an important engine driver for economic growth. As the global economy is under tremendous downward pressure, all parties should take strong measures to jointly further liberalise and facilitate trade and investment, and create a fair, transparent, and predictable investment environment,” it said in a fax.

Investors said some less sensitive sectors such as gaming are still open to Chinese players.

Tencent Holdings (0700.HK) has had some of its apps in India banned, but not popular games such as PlayerUnknown’s Battlegrounds. The company recently launched a new California-based gaming studio and plans more such operations.

A huge domestic market is by far the biggest profit centre for China’s tech firms, and some countries remain keen to accept Chinese investment.

“Global markets are big and Southeast Asia and Europe should still be open to Chinese companies,” said one Beijing-based, internet-focussed hedge fund investor.

“For example, if I take ByteDance on my (equity) capitalization table and then ByteDance gets blocked and blacklisted in the U.S., my dream of listing on the Nasdaq is limited,” he said, referring to the U.S. stock exchange popular with tech firms. 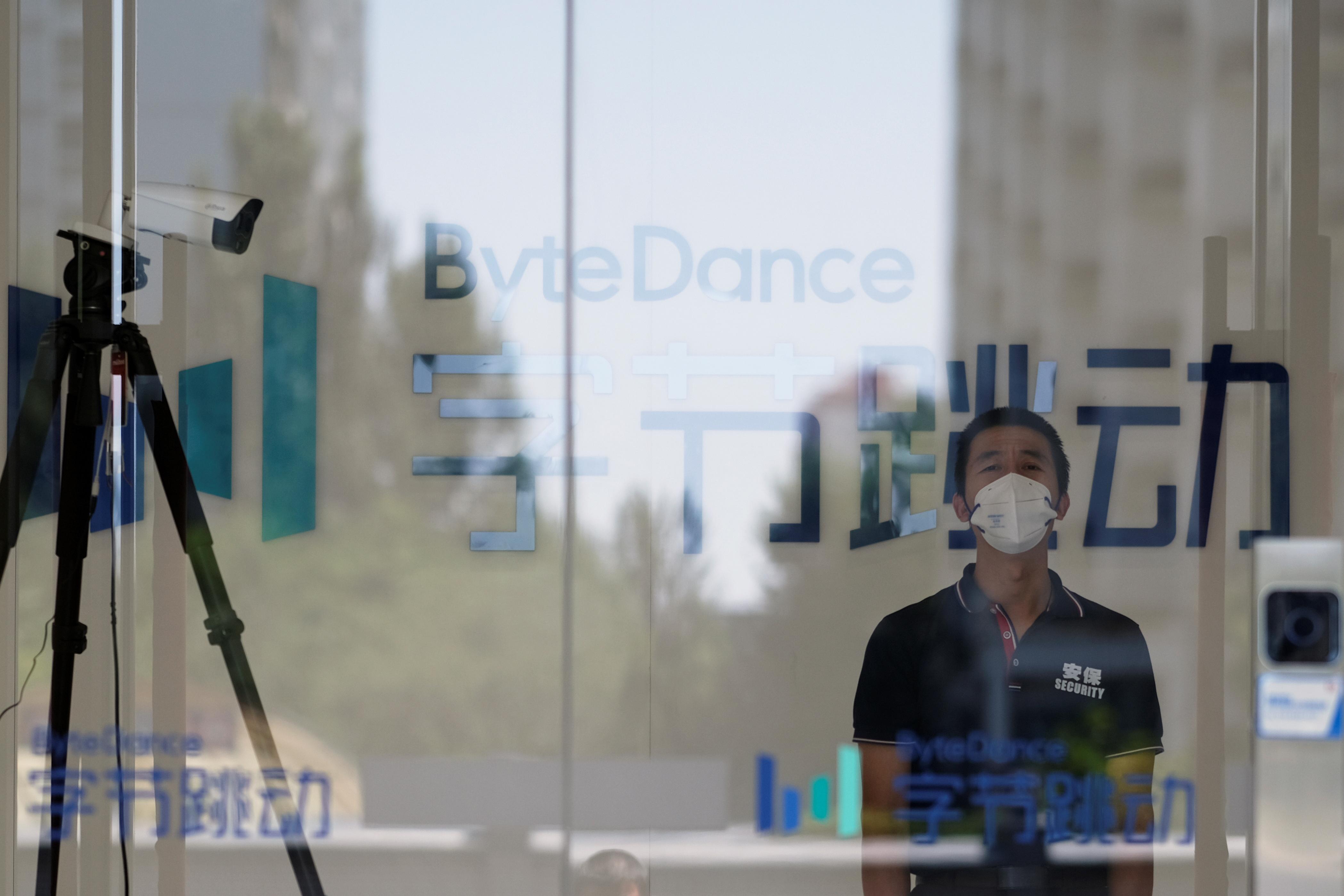 Efforts by Chinese companies to change the minds of the foreign regulators have had little effect in the absence of policy changes by Beijing.

ByteDance says it has ring-fenced TikTok from its China operations and poached a Disney executive to head the unit. That has failed to assuage Washington.

“That’s about all you can do,” said Mark Natkin, managing director at Beijing-based Marbridge Consulting. “Push the public relations as hard as you can, hire managers that give you more of a foreign feel, and keep your fingers crossed that there isn’t another geopolitical flashpoint.”