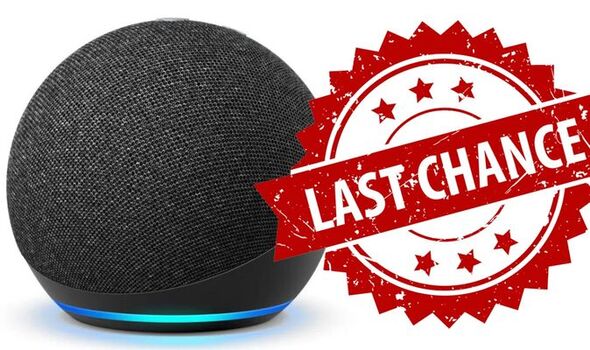 Amazon is running a money-saving deal on its fourth generation Echo Dot smart speaker, with this Alexa-powered device available for just £9.99 when you pick up an Amazon Music Unlimited subscription. You’ll be able to unlock an Echo Dot for £9.99 when you get one month’s access to Music Unlimited, which is priced at £8.99 a month if you’re a Prime subscriber or £9.99 if you’re not. In total you’ll be paying less than £20 for an Echo Dot (which has an RRP of £49.99) and one month’s access to the Spotify and Apple Music rival, with this deal offering a total saving of around £40.

Amazon is running a great deal on its 4th generation Echo Dot. Right now you can get this Alexa-powered smart speaker for just £9.99 when you purchase one month’s access to Amazon Music Unlimited. You won’t find a better deal on the gadget so act quick if you want to get the bargain offer

You’ll be hard pressed to get an Amazon Echo Dot for under £20, let alone an Echo Dot with one month’s access to Music Unlimited thrown in as well.

Anyone interested in this deal needs to act quick though as this offer isn’t around forever – with the deal running out on Tuesday September 20.

To be eligible for this deal, you need to be a new Music Unlimited subscriber and a new Amazon Echo device customer.

So if you’ve ever subscribed to Music Unlimited before or already have an Echo device you won’t be able to take advantage of this promotional offer. 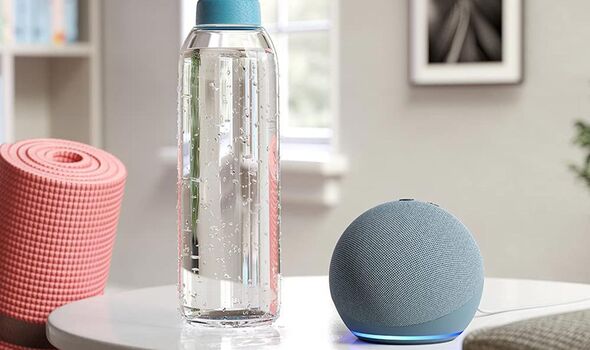 It’s also important to point out that the Music Unlimited subscription you sign-up for will be set-up to auto-renew.

If you don’t want to continue using your Music Unlimited subscription after your first month is over you’ll need to cancel before then.

Amazon Music Unlimited offers access to a library of over 90million songs which are all available in ‘HD’ audio.

This is what Amazon calls lossless audio, which is CD quality audio over streaming. 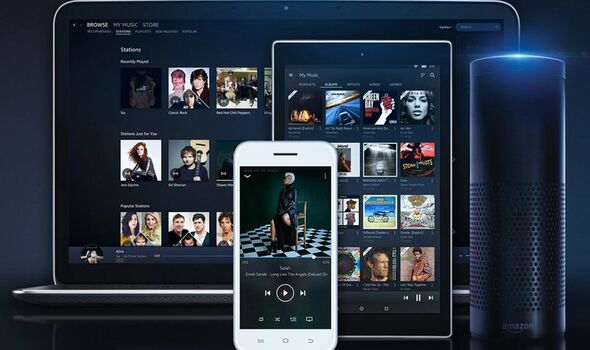 This key feature of Music Unlimited is a big advantage over Spotify, who are planning on launching their own lossless audio service called Spotify Hi-Fi in 2022.

However, as of yet a release date for this service hasn’t been confirmed.

Besides having its entire library in lossless audio, Music Unlimited also offers over seven million songs in ‘Ultra HD’ – which is better than lossless audio quality.

Anyone that picks up this Echo Dot and Music Unlimited deal will be able to see the full benefits of Amazon’s lossless library, as the fourth gen Echo Dot offers support for lossless playback.

The fourth generation Echo Dot also brought with it a big redesign to the Echo Dot line. Gone is the previous disc-shape design in favour of a new ball shape.

This new spherical design not only makes for an eye-catching addition to your living room, but also helps provide improved sound quality.

And, if you care about the environment, the fourth generation Echo Dot has you covered. It’s made from 50 percent post consumer recycled plastics, as well as 100 percent recycled aluminium and fabric.

Amazon is running a great deal on its 4th generation Echo Dot. Right now you can get this Alexa-powered smart speaker for just £9.99 when you purchase one month’s access to Amazon Music Unlimited. You won’t find a better deal on the gadget so act quick if you want to get the bargain offer