FRANKFURT (Reuters) – Germany’s financial watchdog BaFin said it has no plans to ban short-selling in payments company Wirecard even as hedge funds increased their bets speculating on a fall in the company’s share price. 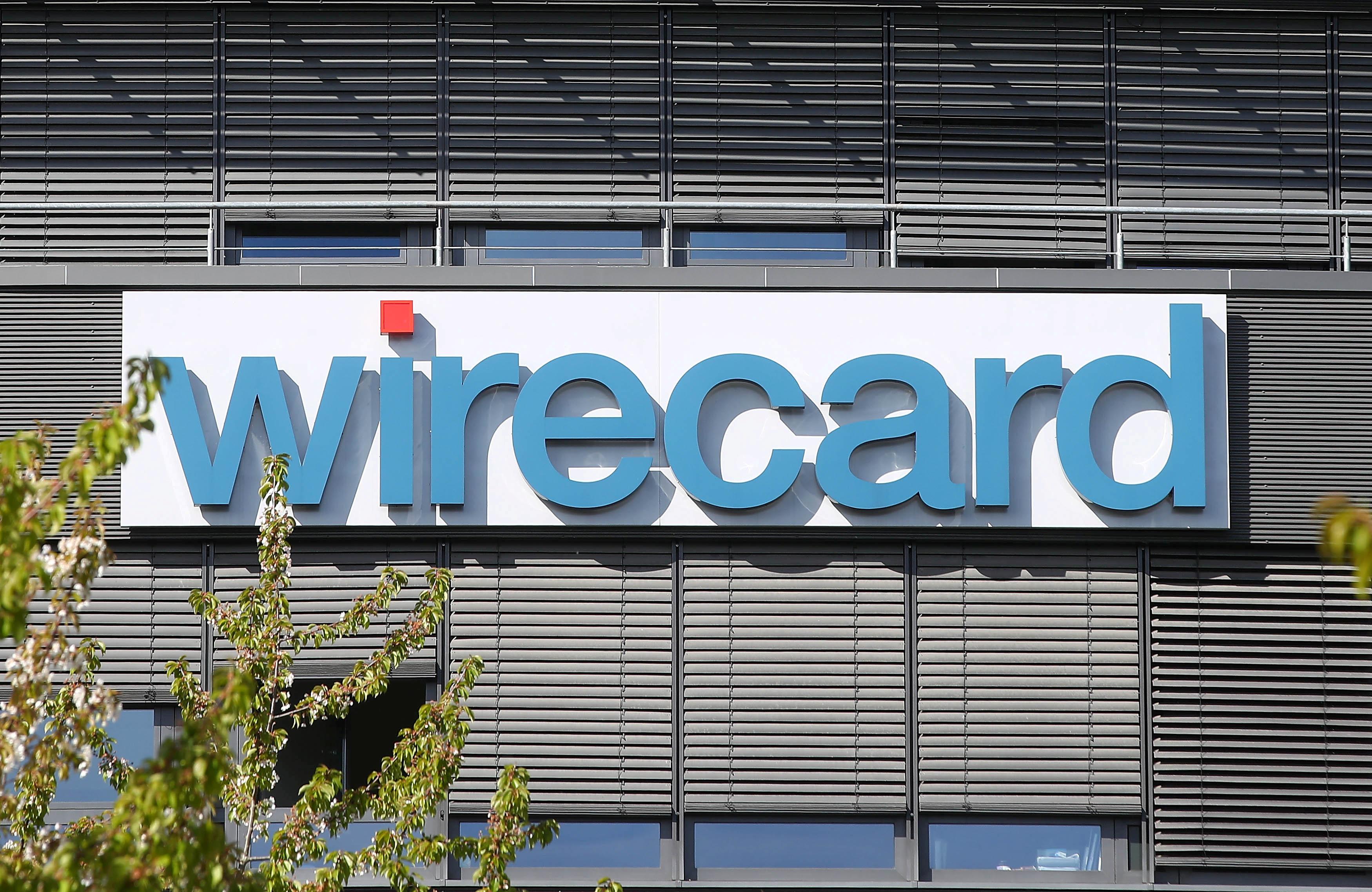 “We are not currently planning a short sale ban for Wirecard,” the BaFin spokeswoman told Reuters in an emailed statement.

“High net short positions alone are not a reason,” she said.

Hedge funds have significantly increased their bets on falling shares over the past few days. Net short positions now stand at more than ten percent, according to data published in the Federal Gazette on Thursday.

Short-selling is when an investor borrows shares to sell in the hope of being able to buy them back later at a lower price.

It marks a change of approach for the Bonn-based regulator which issued a two month short selling ban to curb the stock’s volatility in 2018 after the Financial Times cast doubt on the company’s accounting.

In an attempt to shore up investor confidence, Wirecard hired KPMG to conduct an independent audit.

Last month KPMG published its report and said it had insufficient information to disprove the allegations, leading to an immediate 26% drop in Wirecard’s share price.

BaFin said earlier this week it was conducting multiple investigations into Wirecard, which said it fully supports requests for information.