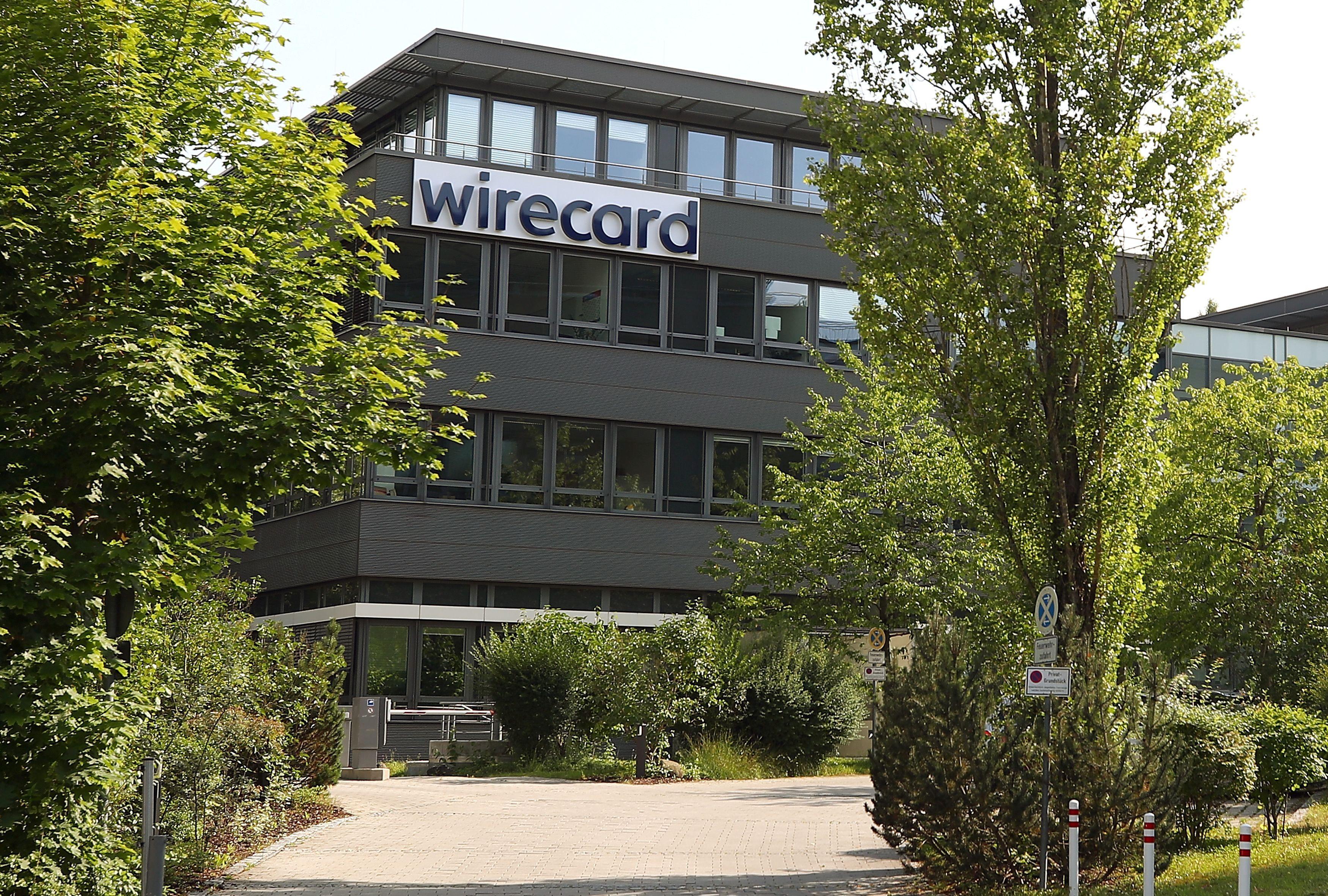 BERLIN (Reuters) – The German body in charge of regulating auditors is examining the work of EY, the auditor that approved the books of collapsed payment services firm Wirecard, the German Economy Ministry said on Monday.

The ministry said Auditors’ Regulator (Apas) had upgraded a preliminary investigation that had been running since October 2019, when the Financial Times first reported allegations of fraud at Wirecard, into a full formal regulatory inquiry.

The ministry gave no further details.

Handelsblatt newspaper, which first reported that the inquiry was underway, said the regulator was examining all audits that EY had conducted of Wirecard’s accounts since 2015. The regulator has the power to check earlier submitted accounts and audits.

“A preliminary inquiry was launched in October 2019,” the ministry said in a statement. “In May 2020, after KPMG’s report came out, that was turned into a full regulatory inquiry, which is still underway.”

EY, Wirecard’s auditor for more than a decade, said it was assisting the authorities with their investigations.

“We too are interested in this matter being cleared up comprehensively, completely and quickly,” EY said in a statement.

Munich-based Wirecard collapsed in June after EY refused to sign off on its 2019 accounts because it could not verify 1.9 billion euros ($2.2 billion) supposedly held abroad in escrow by third-party partners.

The company subsequently filed for insolvency owing debts of 3.2 billion euros. Three former top managers have been arrested on suspicion of fraud and racketeering in Germany’s biggest accounting scandal.