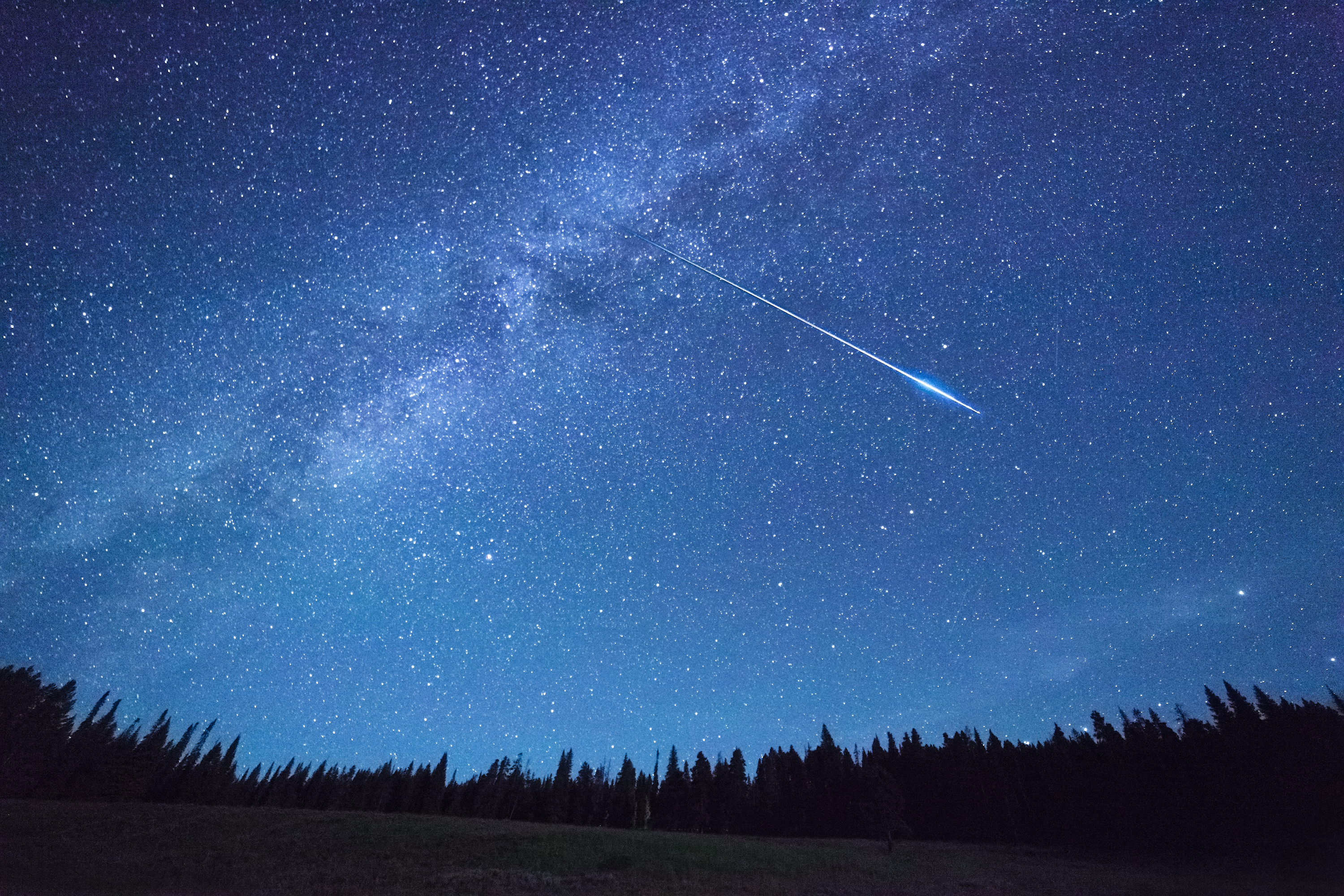 The annual Geminids meteor shower is set to reach its peak above the UK across tonight and tomorrow night.

Providing you have clear skies, you should be able to easily catch a glimpse of a shooting star.

That’s because, alongside the Perseids and the Orionids meteor shower, the Geminids are one of the strongest showers of the year.

Meteors are pieces of debris that enter Earth’s atmosphere at speeds of up to 70km per second, vaporising and causing the streaks of light we call meteors.

On a good night during the Geminids, skywachers may see as many as 150 per hour.

The Geminids meteor shower peaks this year on the nights of December 13 and December 14.

Nasa also advises that you avoid looking at your phone while your out trying to see the meteors as it will take your eyes longer to adjust to the dark skies.

Why is it called the Geminids?

This particular meteor show is called the Geminids because it seems to radiate from the constellation of Gemini.

However, the Geminids meteors are the broken debris from the space object the 3200 Phaethon.

The 3200 Phaethon may have collided with another object in the distant past, which produced the stream of particles that hurdle across earth’s atmosphere and created a meteor shower.

The Geminids are the only meteor shower to be produced by an asteroid rather than a comet.

Where do the Geminids come from?

The space rock is named after Phaethon, the son of the Greek sun god Helios.

Phaethon nearly destroyed the earth as he pulled the sun across the sky when he was challenged to prove he was related to Helios. Causing death and destruction on earth Phaethon was only stopped by Zeus who blasted him with a thunderbolt.

The 3200 Phaethon orbits the Earth every 1.4 years and comes ever-so-close to earth, at about 150 million kilometres, and that’s what makes this light show one of the most spectacular.

If a meteor hits Earth’s surface, it is called a meteorite.

If you decide to stay up and watch for meteors on Sunday and happen to get any great pictures, drop us a line on Twitter and share them with us.