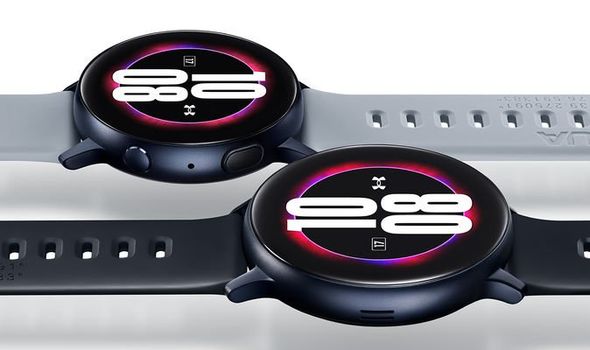 Galaxy Watch is Samsung’s wearable series that was last updated back in August.

Galaxy Watch Active 2 looks very similar to its predecessor but boasts a number of key improvements.

First and foremost, the hardware is available in more case sizes and colours than its predecessor – it also has more fitness and health features, too.

Additionally, the Active 2 is sold in a 4G flavour – allowing owners to make calls on the wearable without the need for a smartphone connection.

The Galaxy Watch Active 2 will release in the UK on September 20, a week before it goes on sale in the US.

Samsung’s new device will start at £269 but prices rise to £419 if fans want a 4G model in its largest case size.

However, it seems the day before the Active 2’s debut it will be challenged by a new wearable from Huawei.

The Chinese tech giant has pencilled in a hardware event on September 19 where it will unveil its new Mate 30 series of smartphones.

However, the firm has since also confirmed its rumoured Huawei Watch GT 2 will be revealed, too.

Huawei recently posted a teaser video on Twitter that confirmed the device’s name and the processor it will harness.

In a message accompanying the clip, the Chinese firm said: “Meet the Huawei Kirin A1, working hard under the surface of the Huawei Watch GT 2. Are you ready to explore more?”

Huawei debuted its new Kirin A1 chipset at the German trade show IFA last week – the processor has been designed for wearables and is also housed inside the firm’s new FreeBuds 3 headphones.

The Chinese tech giant has told Express.co.uk the Kirin A1 is five percent smaller than Apple’s H1 that is housed inside its newest AirPods.

Essentially, Huawei claimed the silicon should be capable of delivering a low latency connection while utilising less power than its previous technology. 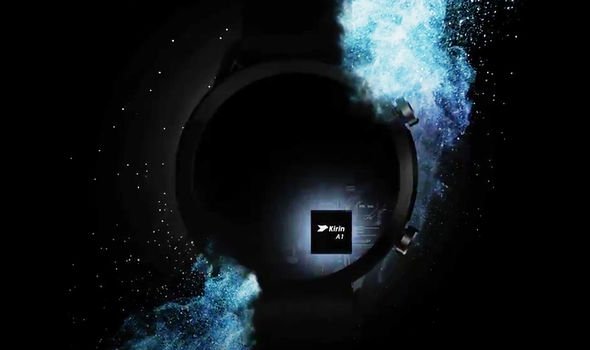 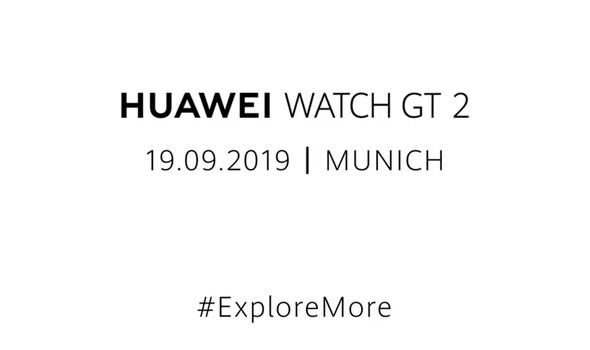 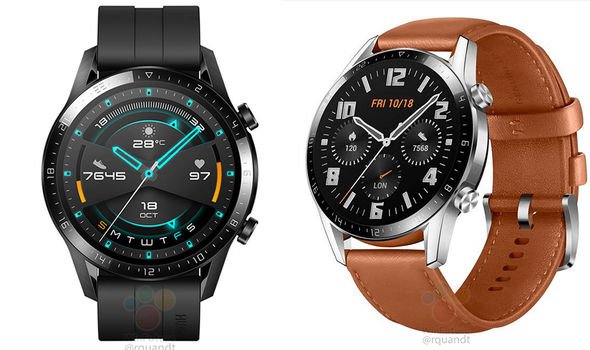 Huawei’s recent Twitter video appeared to show an outline of the Watch GT 2 – the product was exhibited looking similar to its predecessor with two buttons on its right-hand side.

WinFuture recently posted alleged images of the Huawei Watch GT 2 that appeared to out the wearable’s design in full.

The photos shown by the German outlet appear to suggest the hardware will once again run Huawei’s proprietary Lite OS software.

However, it is also possible the product could come pre-installed with Huawei’s recently announced HarmonyOS.

Express.co.uk tested the original Huawei Watch GT last year – we found it to be a capable fitness tracker but severely lacked where traditional smartwatch functionality was concerned.

It is unclear if Huawei plans to address such issues with the wearable’s successor.