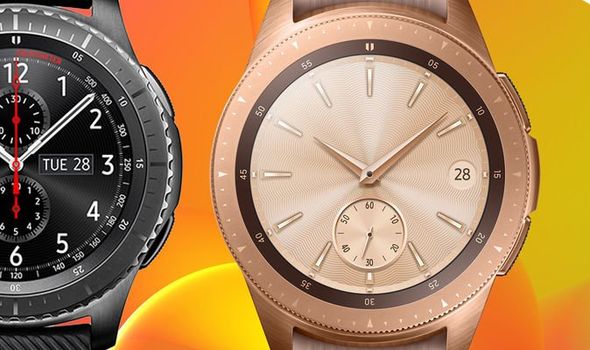 Galaxy Watch and the Gear S3 are two of Samsung’s wearables that debuted in 2018 and 2016 respectively.

The former is the newer of the two devices and therefore comes with an updated design and a more cohesive feature set, especially in terms of fitness.

While both products remain incredibly capable, Samsung was tipped to be working on a successor to both back in May.

SamMobile insisted the new product would be a fully capable smartwatch and not a device specifically designed for tracking fitness.

Since then, the publication has claimed Samsung’s next wearable will be called the Galaxy Watch Active 2 and once again declared it will be more than just “another fitness-focused watch”.

The hardware showed alleged images of the hardware in the wild; the wearable was displayed with a similar circular design to the current Galaxy Watch Active but featured altered buttons on its side.

Following the initial leak from SamMobile, Android Headlines has since showed off an alleged official render of the watch that appears to corroborate previous rumours.

Once again, the hardware was shown touting a circular case without Samsung’s signature rotating bezel as a method of navigation.

The button shape and placement appeared to be the same as previously outed by SamMobile.

Galaxy Watch Active 2 has been tipped to come in 40 and 44 millimetre case sizes.

Moreover, it has also been speculated the product will come in a Wi-Fi only and LTE variant.

Claims of the latter have seemingly been bolstered by the presence of a microphone on the new alleged press renders of the wearable.

It is worth noting the current Galaxy Watch Active only comes in a single 40 millimetre case size and is not available to purchase with LTE capabilities. 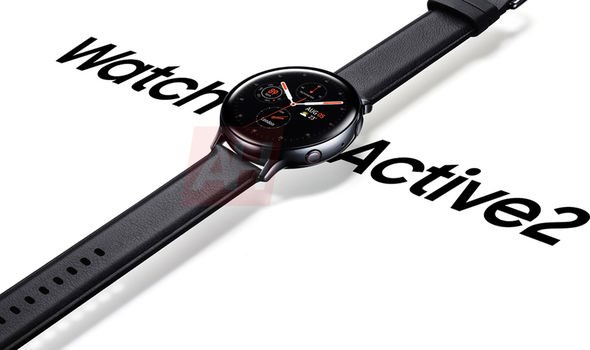 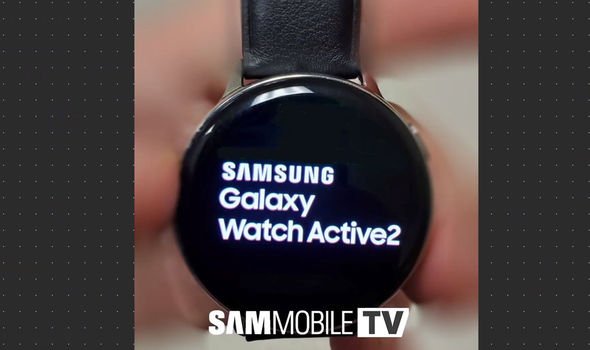 SamMobile has also declared the Galaxy Watch Active 2 will come with two features that originally debuted on the Apple Watch Series 4 – the ability to perform an electrocardiogram (ECG) and detect if a user falls over.

Although leaks appeared to have plagued the South Korean tech giant’s newest wearable, it is still unknown what the price of the product could be.

It is possible the Galaxy Watch Active 2 could be unveiled alongside Samsung’s new Note 10 flagship at its scheduled Unpacked event on August 7.