Samsung only announced the launch of its new Galaxy Watch 3 last week but this device is already getting a major upgrade. As spotted by the eagle-eyed team at SamMobile, it appears that Samsung is pushing out a software upgrade that will allow its latest wearable to track and monitor blood oxygen levels. This data can be vital as it can show how well the body distributes oxygen from the lungs and if there are any health issues such as sleep apnea.

It’s thought that the next Apple Watch could be getting this health feature but, for once, it seems that Samsung is well ahead of its arch-rival.

Along with that blood oxygen tracking, there’s also a new feature called VO2max which checks the amount of oxygen used during exercise. Samsung says this data can be used to help improve overall fitness and performance.

The final change in this update is for those that want to track their sleep as, unlike the Apple Watch, the new Galaxy Watch can be worn at night and check how much shut-eye you are getting.

You’ll then be presented with a sleep score in the morning which may reveal exactly why you are so tired when you wake from your slumber.

Along with these new features arriving in the update there’s plenty more to look forward to when the Galaxy Watch arrives in stores including a thinner and lighter design. 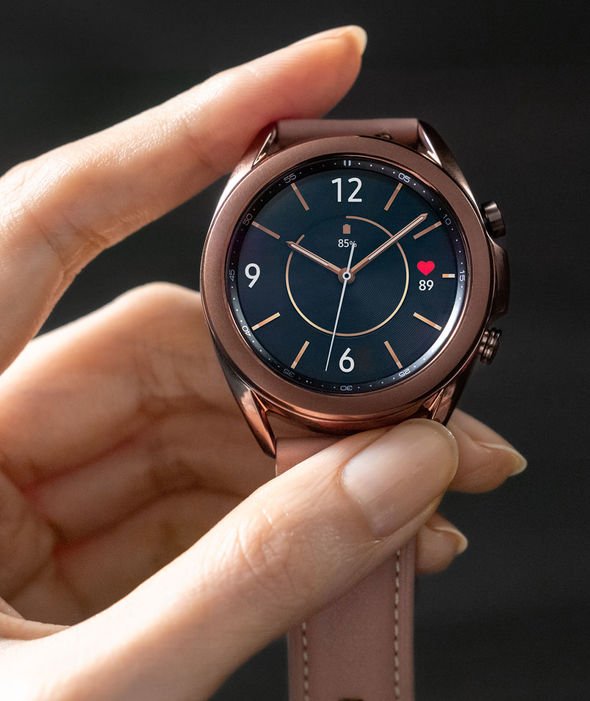 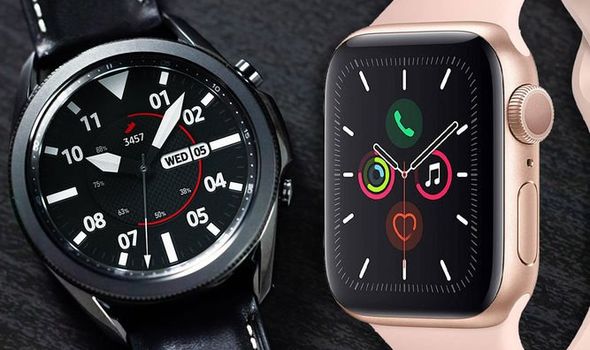 The rotating bezel has also been reduced to offer users more space to see content on the AMOLED screen.

There’s also new digital watch faces to make the device look more like a real watch and there’s improved fitness features including the addition of a running coach and auto workout detection.

One final added extra is fall detection which will ring a contact if you take a tumble and fail to get moving again.

These updates sound impressive but all of this tech does come at a price.

The smaller 41mm model now starts from £399 with the bigger 45mm version costing £419. That already sounds pretty pricey but it’s made even worse when you compare the Galaxy Watch 2 with these prices.

You can still buy the 46mm Galaxy Watch 2 for just £279 which is quite a difference when compared to the latest model. Thankfully, Samsung seems to be aware that its new pricing could put fans off this worthwhile smartwatch upgrade, so it’s trying to soften the blow with a free gift.

Those who pre-order the Galaxy Watch will currently get a Wireless Duo Charger Pad worth £89.99. The neat pad can refill your watch and phone at the same time and should reduce the cable clutter on your bedside table.