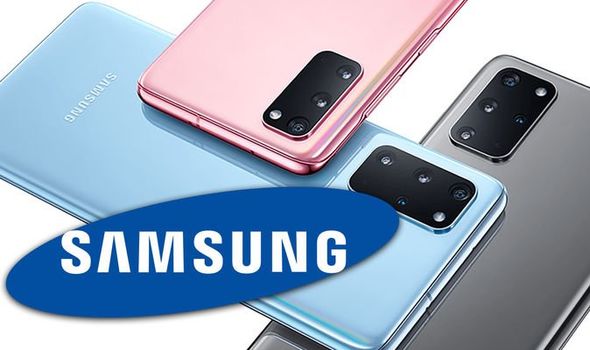 An exclusive new Samsung Galaxy S20 handset has arrived at one of the UK’s leading mobile networks, and it boasts a striking look. The Samsung Galaxy S20+ in Aura Red has just become available at Vodafone. As the name suggests, this latest version of the Galaxy S20 boasts an eye-catching colour scheme thanks to its deep red finish.

If you’ve fallen for the device’s looks and are desperate to get your hands on it then you’ll have to switch mobile providers, as it’s only available with Vodafone.

As an added incentive though, if you purchase the Samsung Galaxy S20+ 5G in Aura Red before July 30 2020 you’ll be able to claim a free pair of Galaxy Buds+ which are worth £159.

• Vodafone Unlimited Max: £67 per month (£29 upfront cost). This plan gives users unlimited data at speeds as fast as the device and the network will allow. It is perfect for people wanting to take advantage of the latest technology, such as live virtual reality, watching live TV and sport in 4K with ultra-high definition (HD), real-time multiplayer gaming on the go or downloading boxsets in super quick time.

• Vodafone Unlimited: £62 per month (£29 upfront cost). This plan offers speeds of up to 10 Mbps, making it ideal for customers who want to video stream over Standard Definition or High Definition without worrying about their data usage.

• Vodafone Unlimited Lite: £58 per month (£29 upfront cost). This plan offers speeds of up to 2 Mbps and is aimed at users who want to chat on social apps, browse the internet and stream music.

It was part of a trio of S20 devices that Samsung released earlier this year, which includes the S20 and S20 Ultra.

The launch of the latest S20 device comes as Samsung are getting ready to hold another Unpacked event where they will debut more Galaxy handsets.

On Wednesday August 5 the South Korean tech giant will hold a digital event where are expected to lift the lid on the Galaxy Note 20 and Galaxy Note 20 Ultra.

It had also previously been rumoured that Samsung were going to unveil two new foldable devices at the Unpacked event next month.

One of these is the successor to last year’s Galaxy Fold, with the upcoming foldable flagship expected to boast a premium price tag. 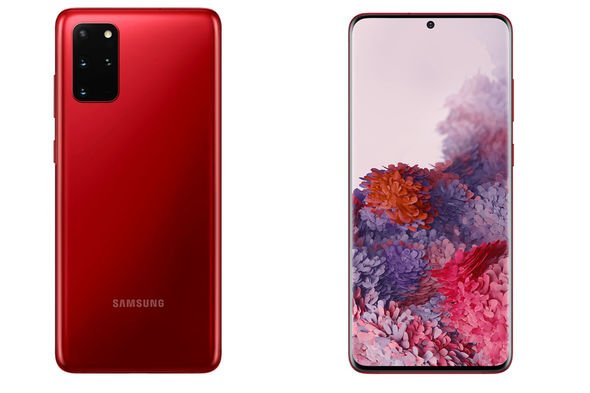 But one of the most exciting rumoured Samsung devices is the the Galaxy Fold Lite, which is tipped to cost less than $1,000.

If this is correct then it would be the cheapest foldable phone around, and be priced in a similar region to the Huawei P40 Pro, Galaxy S20 and iPhone 11 Pro.

Having a foldable phone with such a price tag could open these devices up to a whole new segment of the market that had been put off previously by the cost.

However, it looks like Samsung fans will have to wait a little while longer to see these devices unveiled.

According to XDA Developers Max Weinbach, the Fold 2 won’t be appearing at the August Unpacked event and its launch could be awhile off.

They later added: “This is absolutely no surprise. The software isn’t even close to ready for a September launch and there is very few mentions of anything hardware wise.

“It’s likely been delayed a bunch and that’s why.”