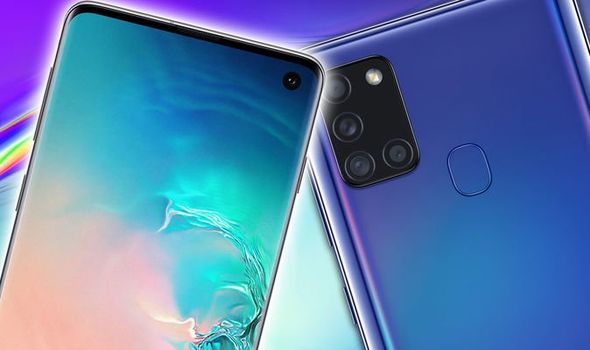 Samsung fans hoping to get a new handset at a great price have two options worth considering that are friendly to your wallet. If you’re looking to get a spec-heavy handset, then last year’s Galaxy S10 flagship can be purchased at a reduced price from Currys at the moment. When it launched last year the Galaxy S10 was priced at £799, but right now you can pick up the handset for £669.

While this is 2019’s Galaxy S series flagship, it still comes with a tonne of great features.

The Galaxy S10 is kitted out with a triple lens rear camera, a 6.1inch Infinity-O display as well as 128GB of storage which can be expanded via a microSD card slot.

And if you choose to purchase the Galaxy S10 from Currys you can also get 24 months interest free credit so you can spread out your payments for the handset over two years.

But, if you’re looking for an even cheaper option than that then Samsung may have just the ticket for you.

The South Korean tech giant has recently announced the latest addition to their cost-friendly Galaxy A range.

The Seoul smartphone maker this week unveiled the upcoming Samsung Galaxy A21 handset.

The latest addition to the Galaxy A family is another budget device which – incredibly – boasts four rear cameras, and that’s hugely impressive given its price.

The quadruple camera setup is spearheaded by a 48MP main camera, which is supported by an 8MP Ultra Wide camera for landscape shots.

A 2MP Macro camera will help when taking pictures at close range, while a 2MP depth camera lets A21 owners apply “a professional-looking background effect” to shots.

The A21 also boasts a 6.5inch HD+ Infinity-O display, 32GB of internal storage, Face Recognition to unlock your device as well as Fast Charging.

But arguably the best thing about the Samsung handset is its price.

When the Galaxy A21 launches on Friday June 19 it will be available from just £179.

And if you purchase the new Samsung smartphone before the end of the year you’ll also get six months worth of Spotify Premium access entirely for free. 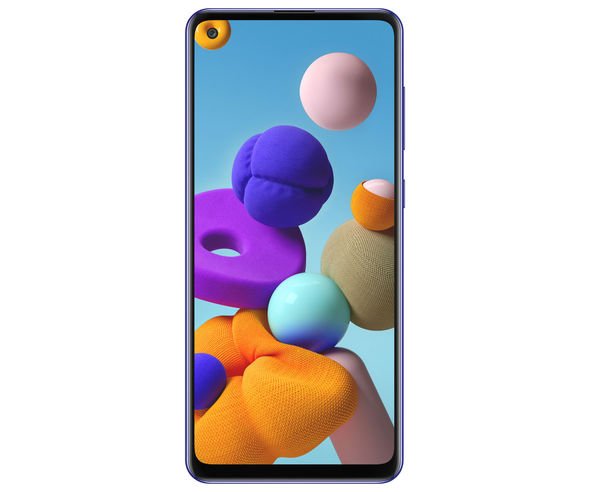 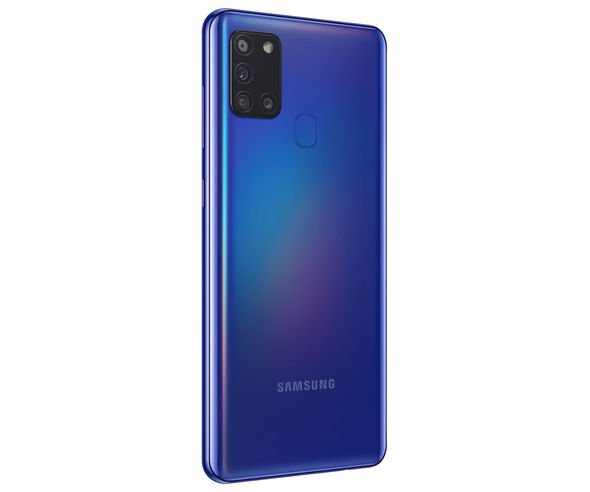 “From 5G, to best-in-class display, we are committed to bringing innovation to our Galaxy A Series portfolio, ensuring we can offer the best mobile experience no matter what your budget is.”

The Samsung A21 will be available directly from Samsung as well as select partners in the UK.