If Samsung sticks with its typical launch cycle, we should expect to see the Galaxy Note 20 launch very soon. The South Korean firm usually unveils its next generation of Galaxy Note smartphones in August – so a grand unveiling could be imminent.

With a release not far away the usual rumours are beginning to swirl, there is one whisper that – if accurate – proves Samsung is backtracking on a headline feature found on the Galaxy S20 Ultra.

According to a post on Twitter by serial leaker Ice Universe, the Note 20 series won’t get the 100X Space Zoom packed into its rear case. This big camera upgrade for 2020 got its fair amount of stick with many reviewers, including express.co.uk, of the opinion that it’s a bit of gimmick.

As you can read in our S20 Ultra review, one of the biggest issues with this camera is trying to hold it steady enough when zooming to the max.

The images we snapped with this mega zoom often ended up looking blurry and pixelated. Although it’s clearly fun feature we really couldn’t imagine many people actually using it and the trade-off is a horribly big camera bump that pokes out of the rear case. 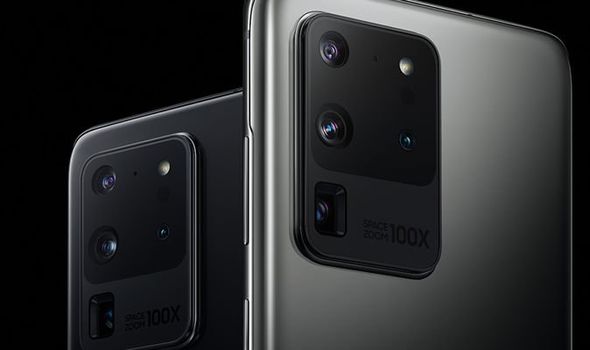 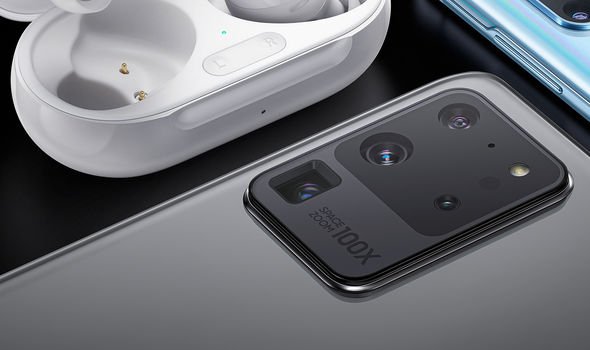 It’s unclear why – or if – Samsung has decided to ditch the 100X Space Zoom on the next generation of Galaxy Note devices but it could simply be the fact they’ve decided to invest in more useful features.

We’ll have to wait and see just how true the camera rumours are but along with that rear snapper there’s plenty of other new features expected to arrive on this phone. It’s likely the Note 20 will get the latest processor and offer users instant access to the latest 5G data speeds.

As revealed in a post on SamMobile, the CEO of Display Supply Chain Consultants has also given an early insight into Samsung’s Note 20 plans.

Earlier this month Ross Young, the founder and CEO of DSCC, tweeted: “No Galaxy Note Ultra model, but the Galaxy Fold 2 will be your Ultra. #GalaxyNote”.

With the current health crisis meaning people-packed global keynotes are off the agenda Samsung looks likely to reveal its new Note via a live stream. A date is yet to be announced by expected more news on this soon.