There’s not long left until we finally find out exactly what Samsung has in-store for millions of Galaxy Note fans. The South Korean firm is holding a blockbuster Unpacked event later this week, where it’s set to show off a swathe of exciting new products. Rumours are rife that we’ll see a new Galaxy Watch and an addition to Samsung’s wireless earbud range but the star of the show is almost certain to be the release of the next generation of Galaxy Note smartphones.

Samsung has already teased fans with video of what appears to reveal some of the new devices coming at the event and recent leaks, including the Note 20 on Samsung’s own website have pretty much confirmed what we can expect to see in a few day’s time.

We’ll find out full details on August 5, but ahead of this global launch here’s five things we’d love to see on the new Galaxy Note 20 and one thing we definitely don’t.

THINGS WE WANT ON THE GALAXY NOTE 20

Samsung makes some of the finest screens in the business with the current Note 10 offering a stunning experience via its Dynamic AMOLED display.

However, since it launched last year, Samsung has upped its game even further with the Galaxy S20 series now featuring a silky smooth 120Hz high refresh rate screen. This makes scrolling through content, playing games, and bingeing on boxsets feel completely stutter-free.

Hopefully, Samsung can bring 120Hz technology to the Note 20 although they may need to fix one issue that that’s been widely reported on the S20. When this mode is activated on Samsung’s flagship it can hamper battery life and this is something Samsung’s S20 was criticised heavily over.

Fingers crossed this problem has been solved on the Note 20 ,with users getting the 120Hz experience without losing all-important battery power. 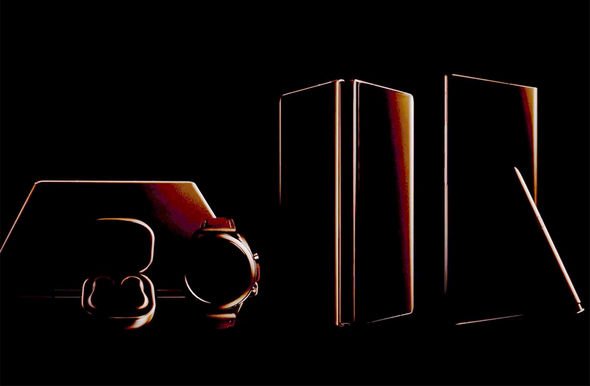 If you want a Note, then it’s likely you’re buying this device so you can scribble on the screen like a notepad. The famous S Pen, which tucks inside the Note range, gets better every year but there’s always room for improvement.

Better gesture controls, which allow you to interact with the device, would be nice as well as improved latency to make it feel even more like you are writing with a real pen on paper.

Samsung always makes a big noise about the S Pen and its improvements and we’re expecting plenty of bonus features coming to Galaxy Note 20 range. You might even see some fancy new colours. 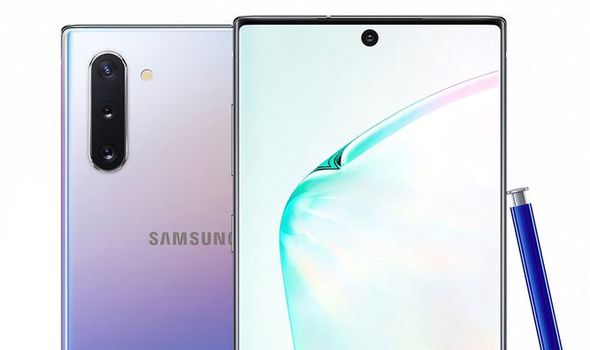 The Galaxy Note 10 range from last year is already a pricey phone and how much more people are willing to pay is unclear. To take delivery of the current top-end Note 10 you’ll need £1,099 in the bank and we really hope things aren’t about to get even more expensive.

Most smartphone manufacturers have a habit of putting up prices and this year has seen some of the most expensive phones ever released. Devices such as the iPhone 11 Pro Max, Galaxy S20 Ultra and P40 Pro+ have all pushed through the £1,200 barrier so there’s always a chance that Samsung feels it can now demand even more for this premium device.

Fingers crossed there’s still a Note for everyone and Samsung doesn’t set a price that’s way too high.

One of the headline features found on the S20 Ultra was something called the 100X Space Zoom. If you believed all of the glossy adverts you’d think the phone will be able to take pin-sharp pictures like a long-lensed paparazzi hiding in the bushes but in reality this certainly isn’t the case.

Despite some clever tech, the 100X Zoom is tricky to use with the resulting images looking blurry and almost unusable. It’s fine bragging about this feature in the marketing material but only if it can really match expectations.

It is believed Samsung is planning to launch a Note 20 Ultra alongside a standard Note 20 this week and we really hope they’ve spent time and money improving other parts of the camera rather than including this pretty pointless gimmick.