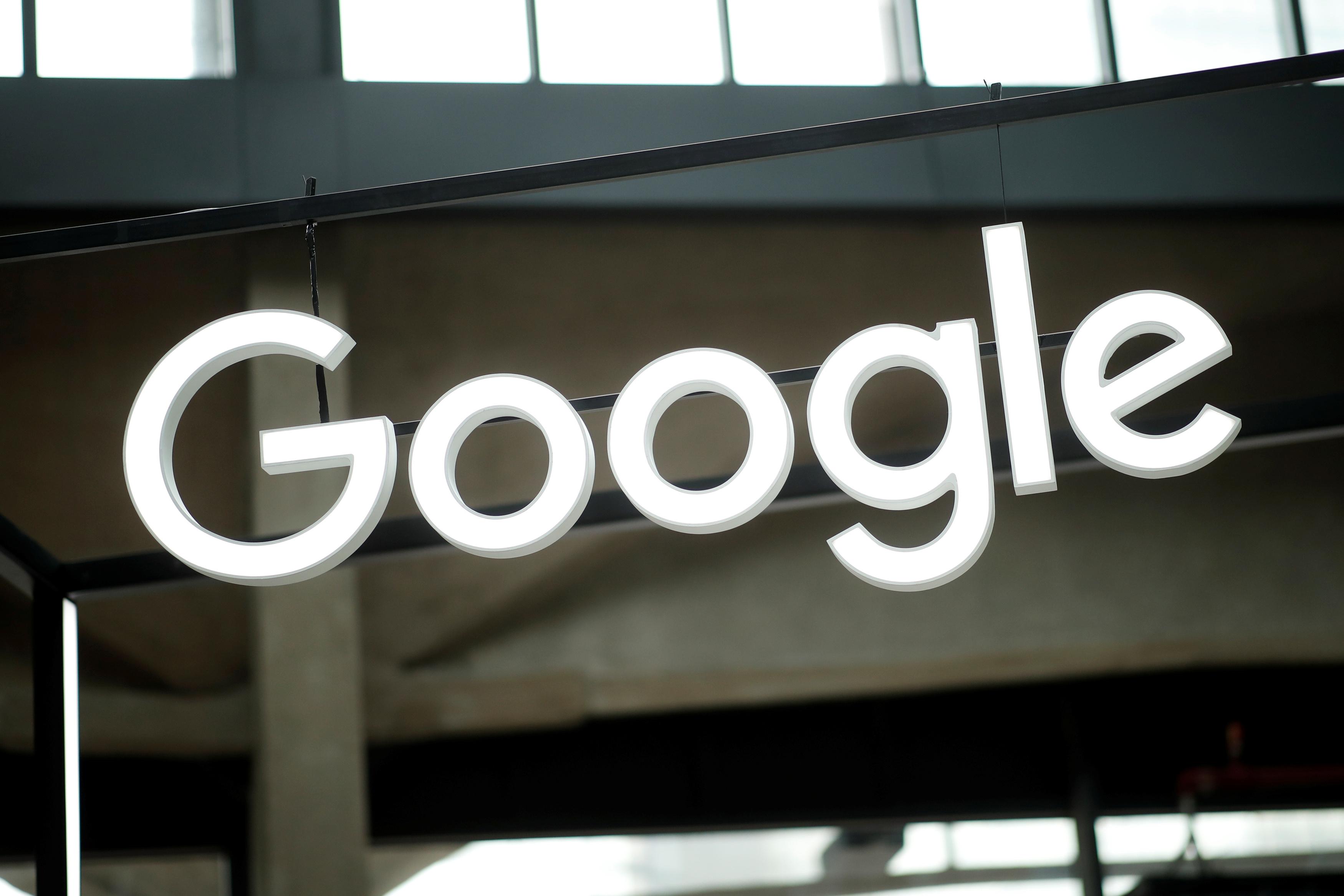 PARIS (Reuters) – France’s competition authority issued a ruling on Thursday that Google would have to pay up to French publishing companies and news agencies for re-using their content.

“Google’s practices caused a serious and immediate harm to the press sector, while the economic situation of publishers and news agencies is otherwise fragile, and while the law aimed on the contrary at improving the conditions of remuneration they derive from content produced by journalists,” the watchdog said in a statement.