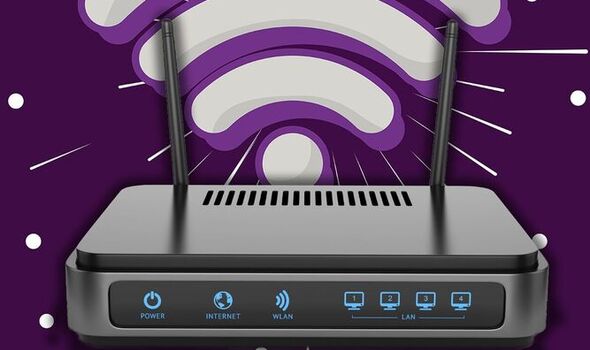 If you’ve been tempted by BT’s offer of free broadband for the next three months we wouldn’t blame you if you have already signed up. It’s a solid deal from the popular UK Internet Service Provider (ISP) and means you won’t pay a penny for broadband until early 2023. However, for anyone yet to hit the “buy” button there’s a new deal that has just gone live that’s even better than what BT has to offer.

YouFibre is dishing out one month free when users sign up for its 150 plan which offers speeds in excess of 140Mbps. Not only that but prices have also been slashed with this option now costing just £25 per month.

YouFibre users can get a whole three months for free when they sign up for its 1000 plan which offers speeds in excess of 900Mbps. Not only that but prices have also been slashed with this option now costing just £30 per month – that’s a £20 saving.

YouFibre has announced that it is also offering up to three months of free broadband. That’s clearly the same as BT but what makes these incentives better is the price you pay once the initial deal has ended.

For example, YouFibre is offering one month free when users sign up to 150Mbps speeds but then the price is just £25 per month for the rest of the contract.

Things get even better for YouFibre users who go for the best speeds possible with the firm matching BT’s 3-month free offer but then only charging £30 per month for 920Mbps downloads. To get those same speeds with BT you’ll need to pay £55.99 per month – that’s over £25 more.

YouFibre’s 1000 option also comes with a fresh mesh network system which makes sure every corner of your home is covered by a signal.

Here are all the deals from YouFibre:

Of course, these are very good offers but there is one big caveat. Although YouFibre is slowly growing it’s only available in certain areas of the UK which means a large swathe of homes won’t be able to sign up and enjoy faster speeds at cheaper prices.

You can check your postcode here.

Even if you can’t access YouFibre it’s still shopping around as smaller ISP continue to pop up all over the country.

Firms such as Community Fibre, Hyperoptic and Toob all offer very fast speeds and are often cheaper than the big firms such as BT, Sky abd Virgin.