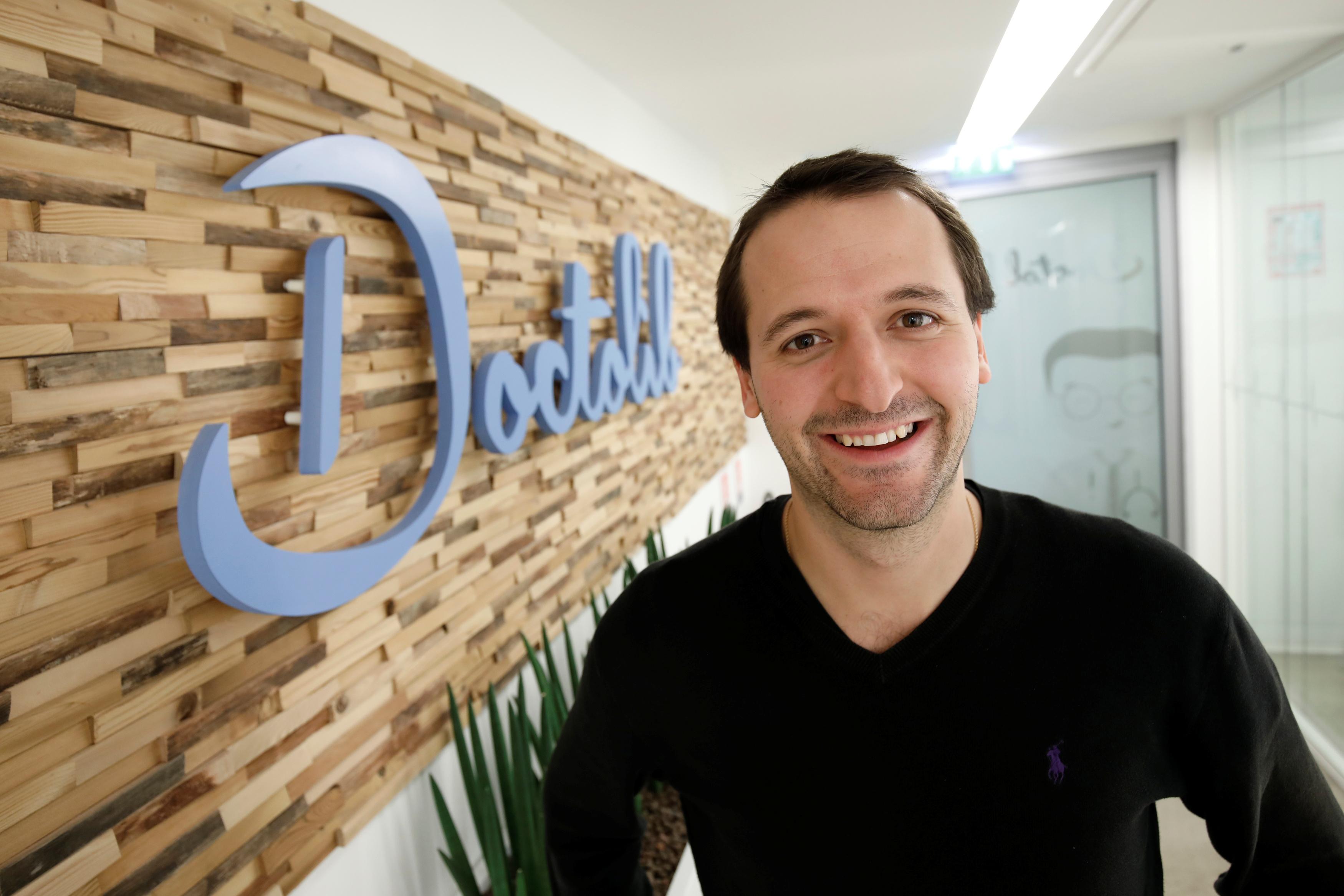 The fundraising brings the company’s valuation to over 1 billion euros ($1.14 billion), it said in a statement, taking it to the coveted club of so-called “unicorns” — or startups that valued above that threshold.

General Atlantic, which has $31 billion in assets under management, which has notably invested in China’s biggest e-commerce company Alibaba and flat-sharing app Airbnb, made health one of the key fields in which to invest.

The six-year-old group, based in Paris and Berlin, has not yet reached break even and does not disclose its financial figures.

It says it receives about 30 million online visits from patients every month and works with over 75,000 physicians, who subscribe to its online service for 109 euros a month.

Doctolib’s software aims to cut the so-called “no show” rate, or the number of people who do not turn up for their medical appointments.

It also seeks to ease doctors’ day-to-day communication with patients via remote visits by computer and the sharing of health documents on its platform.

Doctolib intends to spend the new funds to double its staff to 1,500 in the next three years. It also aims to expand out these two markets internationally but declined to provide any target. ($1 = 0.8810 euros)