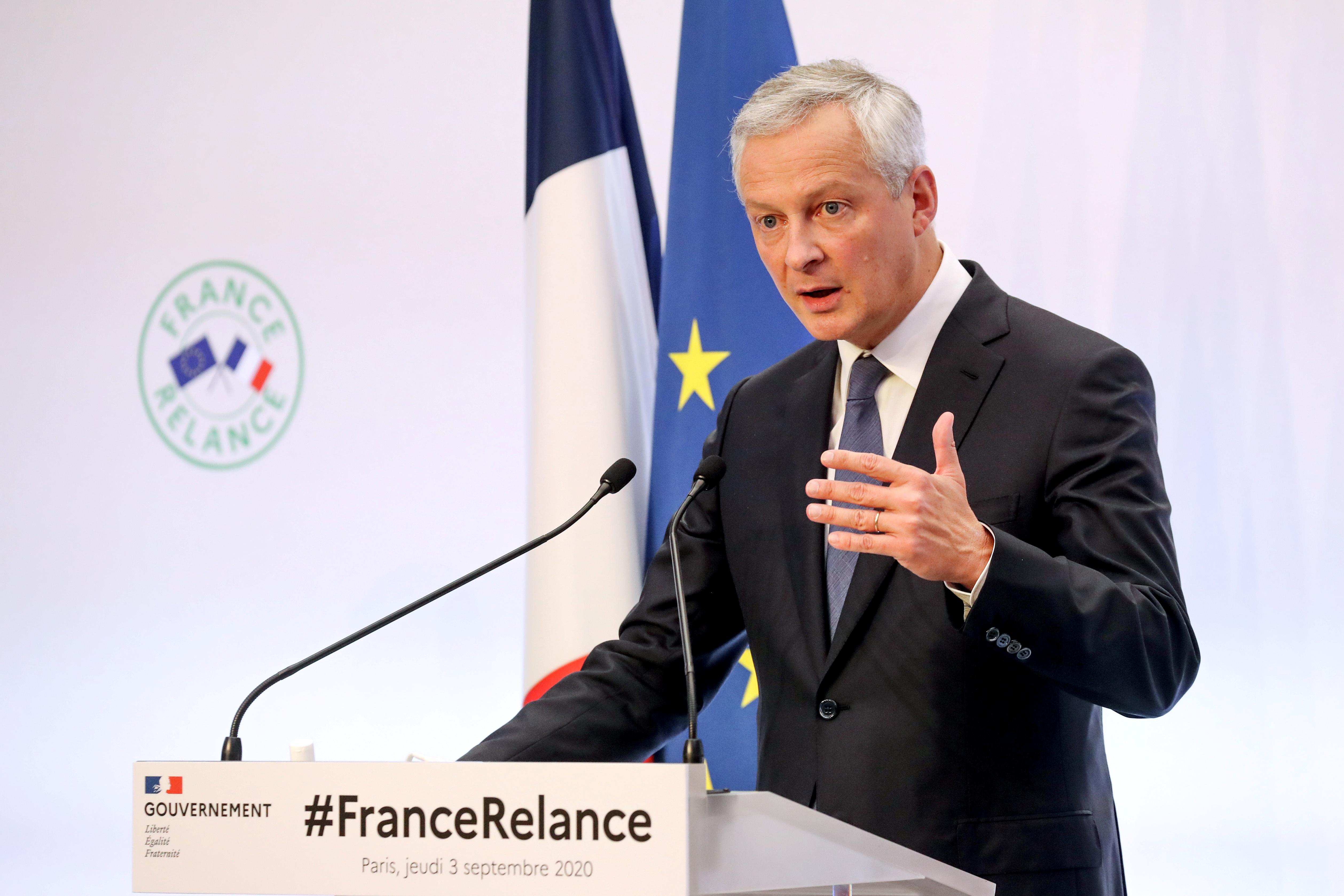 PARIS (Reuters) – The U.S. government is blocking international talks on cross-border taxation of digital giants and Europe should prepare to go ahead with a European tax if there is no global deal by year end, French Finance Minister Bruno Le Maire said on Wednesday.

“It’s very clear, the United States don’t want a digital tax (deal) at the OECD. So they are making obstacles that prevent us from reaching an agreement even though the technical work is done,” Le Maire told journalists.

“If the U.S. blockage is confirmed by year end, we are counting on the European Union to make a formal proposal to tax digital activities in the first quarter of 2021,” Le Maire added.