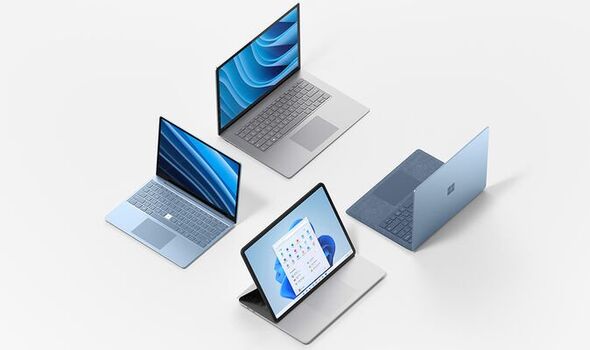 Windows 10 was supposed to the final iteration of the iconic desktop operating system. And for years, it seemed like Microsoft would keep to its promise with new features and tweaked designs rolling out in updates twice a year. Out of nowhere, Windows 11 came along in 2021 and replaced Windows 10. And now, Microsoft is rumoured to be poised to start development on the next operating system.

According to German website Deskmodder.de, Microsoft is gearing up to kickstart development on Windows 12. Work is supposed to begin in earnest from March, sources suggest.

Of course, it’s still very early days. With work only set to begin in a few weeks, there’s understandably no indication about what features or new design elements to expect with the Windows 11 successor. However, it’s an indication that Microsoft isn’t planning to take the same approach with Windows 11 as it tried with Windows 10.

If the reports from Germany are accurate (and it’s always worth taking rumours like this with a pinch of salt – especially so far away from release), it indicates that Microsoft is not looking to treat its desktop operating system as a service. Instead, it will launch new versions of the operating system with flashy features and a tweaked design to push people to upgrade. This is the same release pattern seen from all previous iterations of the software before Windows 10.

Windows 11 boasts a sleek new design with an almost unrecognisable Start Menu that ditches the Live Tiles that characterised the previous release. It also adds a universal search feature that looks through applications, files and messages stored on the operating system. Microsoft Teams – the company’s hugely-successful Slack competitor – is now baked into the operating system and lets users send and reply to texts directly from the taskbar.

Windows 11 was announced back in June 2021, with the first laptops preinstalled with the new operating system arriving later that year. Given that Windows 10 made its debut in July 2015, it could be a long time before we see anything concrete about Windows 12.