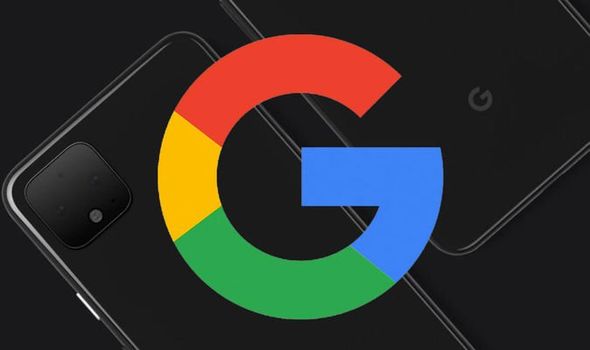 Google is clearly getting fed up with people leaking pictures of its upcoming smartphone.

So, to end some of the speculation about the Pixel 4 it’s actually posted some official pictures of what is coming next.

In a message on Twitter, the US technology firm said: “Well, since there seems to be some interest, here you go! Wait ’til you see what it can do. #Pixel4.”

The image revealed in the tweet shows the back case of a phone with what appears to be a square camera system.

It’s not clear if the Pixel 4 will feature two or three rear lenses but the design looks very similar to what many think Apple will bring to its next iPhone.

Some reports have suggested that Google will include a dual-lens camera on the phone with the device also getting more sensors to help boost its photography credentials.

Other than that new snapper, there’s not much else revealed by Google although eagle-eyed fans may notice that there’s no sign of a fingerprint scanner.

This could mean Google is opting for an embedded sensor under the screen or moving fully to facial recognition.

Along with features we can actually see in the latest photos of this phone, Google is also expected to pack its next device with a faster Qualcomm 855 processor and increase the battery performance. 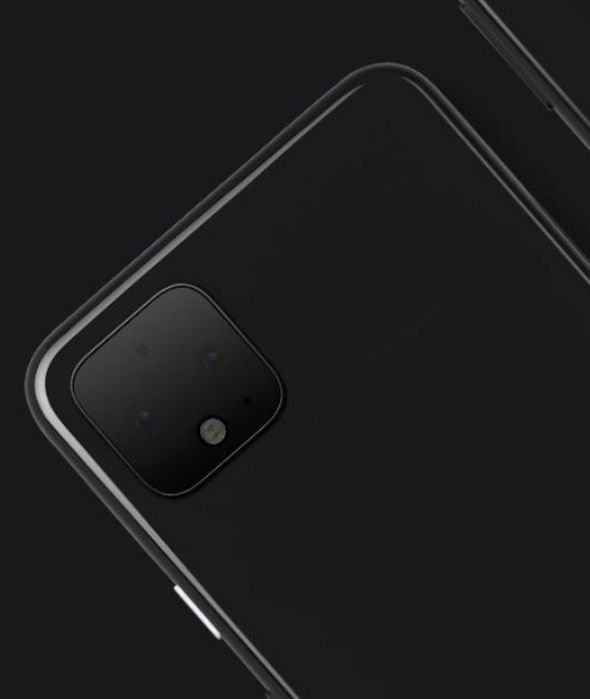 The display has been hidden in these latest images but fans are sure to be hoping that Google upgrades the current Pixel 3 to include a fully edge-to-edge screen and reduces the notch currently found on the Pixel 3 XL.

This reveal has come quite early with Google not expected to unveil its new flagship until the autumn.

Expect plenty more leaks and images to appear in the coming months but it seems there’s still plenty to look forward to in 2019.