Despite an impending launch event, Samsung is still trying to tempt fans to buy the current Galaxy S10. It wasn’t that long ago that this device received a hefty discount and now there’s something even more enticing.

When buying this current flagship, fans will now be treated to a Samsung Watch Active as part of the deal.

This offer is available when buying the S10 directly from Samsung and from some retailers including Mobiles.co.uk with the online store currently offering numerous contracts that include the free watch.

Here’s a pick of the deals available from Mobiles.co.uk 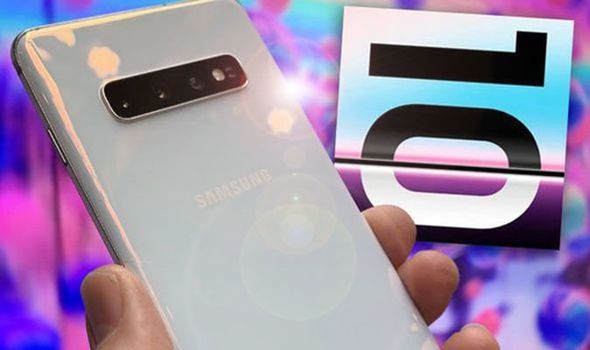 Using its fitness features it can track heart rate, steps taken, calories burned and even how stressed out you are.

Like most wearables, it also connects to your phone and brings most notifications, such as calls and text messages, straight to your wrist.

This latest S10 deal with Galaxy Watch Active is clearly enticing but it’s worth noting that the Galaxy S10 will soon be superseded by the Galaxy S11…or Galaxy S20 as some think it will be called.

This device looks set to get a faster 120hz screen, more power under the hood via a new processor and a much longer battery life.

Some versions of this next flagship are also likely to feature a quad rear camera which could offer users a stunning 10X optical zoom.

The big unveiling takes place on February 11 with Samsung holding one of its major Unpacked events in San Francisco.

Along with the S11/S20 we may also get our first glimpse at Samsung’s next foldable devices which could include a rival to the new Razr phone from Motorola.

Express.co.uk will be bringing you all the news live from this event so watch this space for full details.